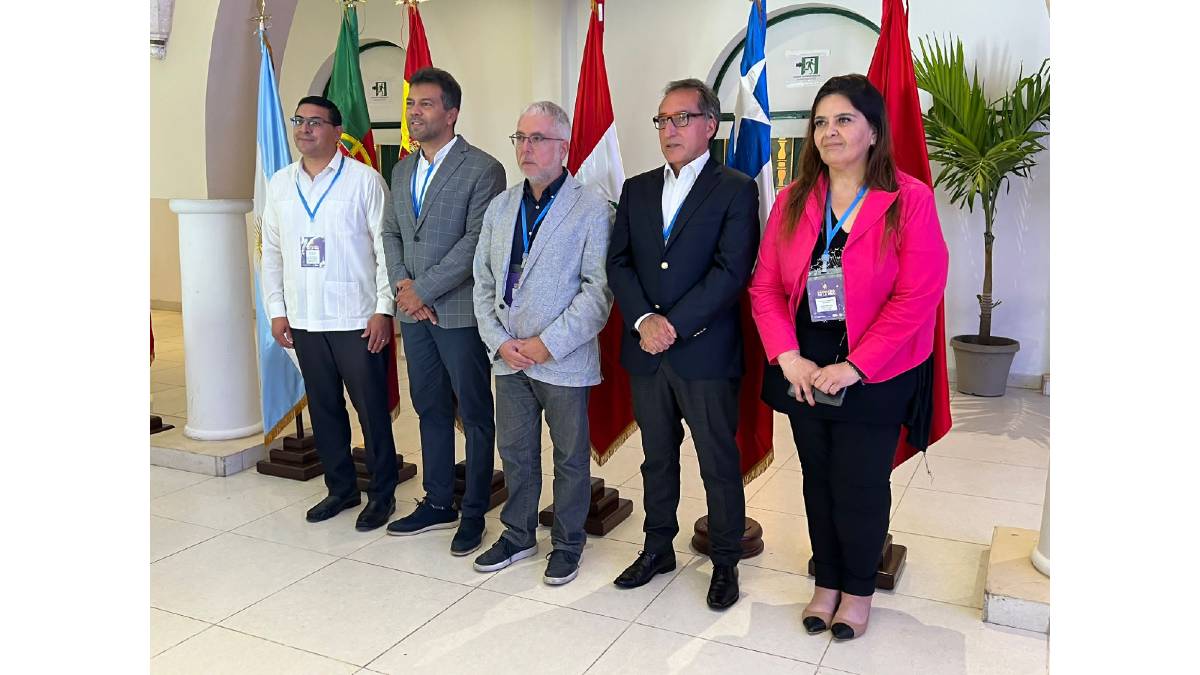 The election of the CAC took place during the Ordinary General Assembly of the PRAI, which began in Cartagena de Indias (Colombia) today, November 24 and will close tomorrow. The CAC takes over the presidency from the Communications Regulation Commission (CRC) of Colombia, which has chaired the entity in the period 2020-2022.

Until now, the CAC had been vice-president of the PRAI for two terms, but had never held its presidency.

It should be noted that it is the first time that an authority from outside the Latin American area obtains the presidency of the PRAI. Mandates are for two years. Until now, the presidencies of the PRAI, created in 2014, have been held by the audiovisual regulatory authorities of Colombia (twice), Chile and Mexico.

The president of the CAC, Xevi Xirgo, told the delegates of the audiovisual authorities gathered in Cartagena de Indias: "We were co-founders of the Platform and vice presidents in different mandates. A commitment born from the strong international vocation of the CAC. A vocation that looks forward, naturally for cultural and geographical reasons, with a strong Europeanist and Mediterranean feeling, but also with a very clear will to participate in the construction of a plural and diverse Ibero-American space."

In this sense, it should be remembered that the CAC is part of the other two major international regulatory platforms:

On the one hand, the Mediterranean Network of Regulatory Authorities (MNRA, in English, and Réseau des Instances de Régulation Méditerranéennes, RIRM, in French), which brings together 27 audiovisual regulators from 24 countries and territories of the Mediterranean basin.

On the other hand, the CAC is a member of the European Platform of Regulatory Authorities (EPRA), an association that brings together 55 audiovisual regulatory bodies from 47 European countries and territories.