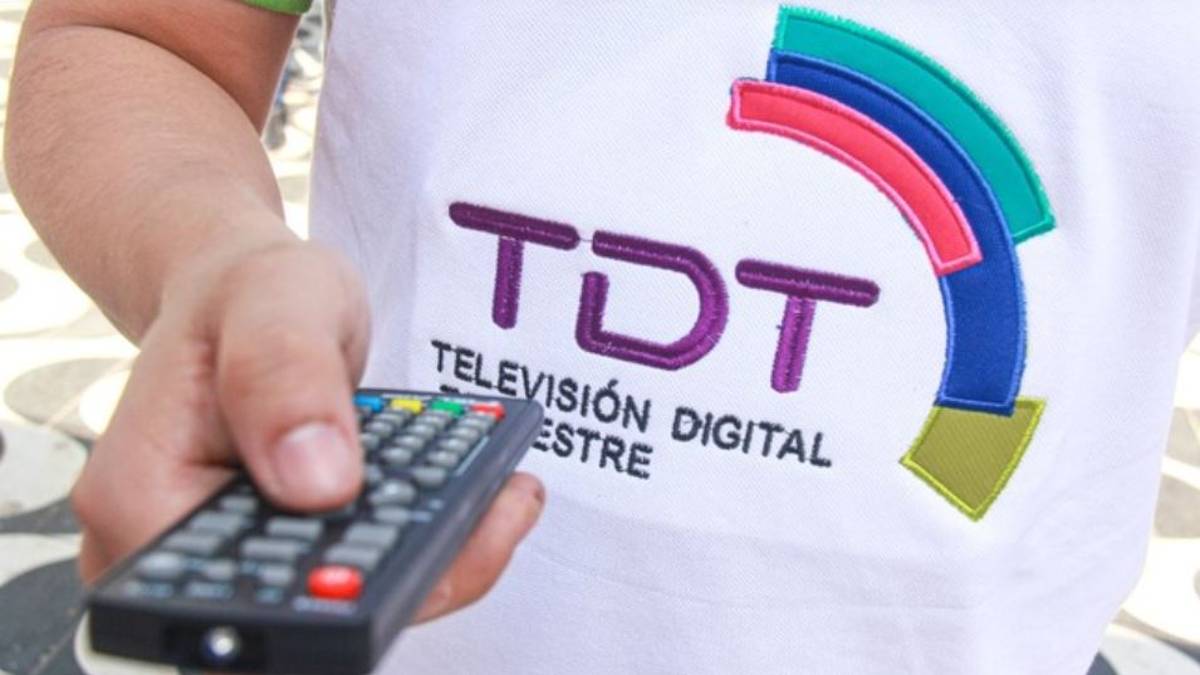 Peru. With the aim of proposing various measures for a better implementation of Digital Terrestrial Television and protecting the right of society to stay informed through television services, the Ministry of Transport and Communications, MTC, proposes to suspend the term of the cessation of analog television signals in Lima and Callao that was scheduled for the end of 2022.

Due to the negative effects of the COVID 19 pandemic and the high number of stations that still do not operate with the digital signal, the MTC proposes to extend the maximum deadlines for the cessation of analog transmissions, established in the Master Plan, until the end of 2024.

In this regard, Ministerial Resolution No. 1092-2022-MTC/01.03 was published, which, among other provisions, proposes to modify articles 15 and 17 of the Master Plan for the Implementation of the DTT signal. Additionally, broadcasters that are ready can now start operations with digital technology.

The draft regulation states that the MTC may establish a temporary regime of reduced payment of the fee for the use of the radio spectrum and its duration, for the benefit of those broadcasters who start operations with digital technology and / or cease the transmission of signals with analog technology.

During this period, the MTC will initiate the regulatory process to establish new deadlines, which will allow the population to continue receiving the analog signal and the digital signal simultaneously, and the broadcasting market to continue recovering.

Finally, the proposal includes other measures, such as conducting analogue blackout drills with voluntary broadcasters, and conducting surveys to measure the level of knowledge of the population about DTT during the two years of suspension.

The reception of comments on this draft resolution proposed by the MTC, will be until December 5.