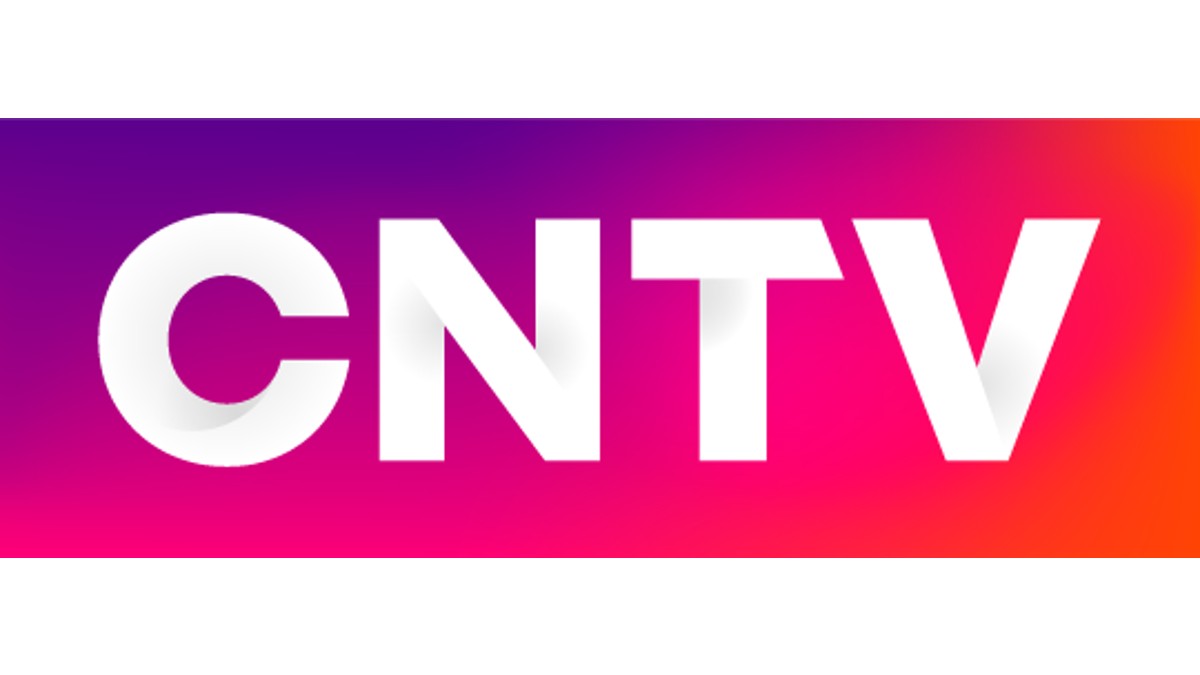 Chile. The Research Unit of Radio Biobío published a report highlighting that there is chaos in the delivery of resources to audiovisual producers by the National Television Council, CNTV. After this report, the regulatory entity denied the information disclosed by the media.

The CNTV clarified that under no point of view is there disorder, much less irregularities in the delivery of the quotas through which financing is assigned to the producers, which are up to date and in order, as this agency will inform the Comptroller General of the Republic within the period that said institution established for it.

The Departments of Development, Legal and Administration and Finance have reviewed the documentation and maintain the conviction that the management of resources has been correct in the context of the nature of the funds managed and allocated by this institution, many of them not yet transferred due to the state of progress of the projects to be financed and whose amounts to date are in the fiscal coffers until it is justified. your delivery.

The origin of the aforementioned report of the Comptroller General of the Republic (CGR) dates back to November 2021, when the then president of the CNTV, Carolina Cuevas, based on a recommendation from the Internal Audit of the CNTV, requested the CGR to carry out an audit of the financial and accounting process of the resources that the CNTV has transferred within the framework of the execution of the Support Fund for Cultural Programs, better known as Fondo CNTV, a public policy that since 1992 has financed some of the most emblematic audiovisual productions in the country.

The audited period includes between 2019 and 2021 (exceptionally also since 2016), prior to the management of the current president Faride Zerán, who took office on April 11, 2022. Final Report 654-2022 of the Comptroller General of the Republic reached the National Television Council on October 12, 2022.

The media outlet consulted the CNTV on October 28 of this year about the measures that would be taken in response to the CGR report, but did not inquire with this organization about the modality in which the financing of the CNTV Fund is delivered, through a transfer in installments, which differs from that of other funds to support culture. that transfer all the resources allocated to projects at once.

In the case of the CNTV Fund, after the transfer of the first installment, the accountability of this and the progress of the execution of the project is requested, and only when both deliveries are rendered and approved is the next quota transferred. The objective of this modality is to have a control of the expenditure and also of the progress and quality of the respective audiovisual production. The average execution time of the winning programs of the CNTV Fund is 32 months, during which the resources are transferred in installments throughout the execution, until the total end of the project, in terms that are established in a schedule signed between the CNTV and the producers. Until the delivery of each installment is approved, the money remains in the fiscal coffers.

The CNTV has until December 12, 2022 to inform the Comptroller General of the Republic of the procedures and measures to be adopted for the "regularization", in the opinion of the Comptroller, of the Debtor Account Fund Support Cultural Programs. President Faride Zerán has instructed the CNTV steering committee to give the highest priority to this work.

The objective of this Fund is to produce quality programs for open television, where they stand out for their good audiovisual invoice and their contents, which bring culture and diversity to the screens