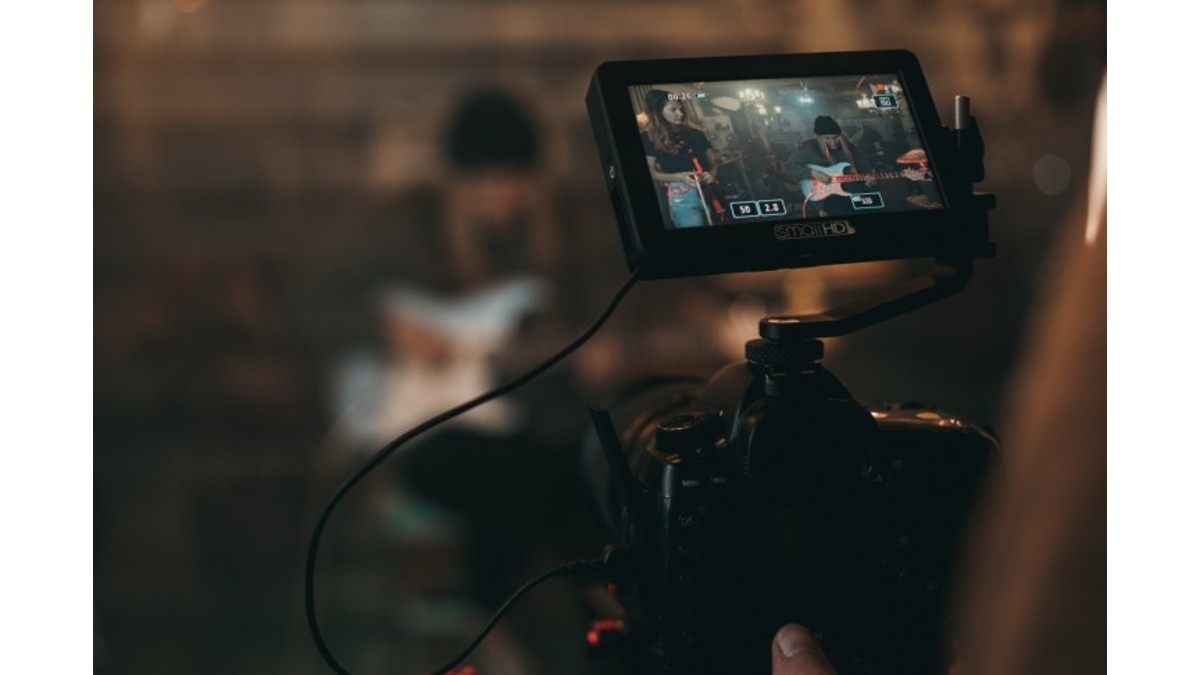 Argentina. The figures developed by the FOMECA 2020 Annual Indicators Report demonstrate the strengthening of the Competitive Development Fund for Audiovisual Media (FOMECA) as a public policy. This analysis is part of the National Directorate for the Promotion and Development of the Entity.

The report contains data related to the number of beneficiaries, winning projects and the amounts awarded discriminated against by year, province, region and thematic line.

Some of the main data collected indicate that, since 2013, FOMECA has added 588 entities. Of that universe, there were 148 beneficiaries who were winners in 2020 and 270 the winning projects, which implied a growth of 21% over the previous year. In addition, there were 30 new entities.

Regarding the resources awarded, during 2020 152,271,063 million pesos were paid. In percentage terms, 56% of that amount was allocated to pay for lines awarded in 2020 and 40.85% for lines awarded the previous year (2019). That is to say that almost 97% of the total paid went to lines awarded between 2020 and 2019. This shows a clear commitment of the management to comply with the payment of subsidies as close as possible to the date of award.

In addition, there is specific information about the Indigenous Communities that participated in the contests and that represent 23% of the winners of FOMECA of 2020. This percentage implies a growth of 15 percentage points compared to the accumulated 2013-2019. Likewise, this sector was awarded an amount of 27.5 million pesos, reaching 16% of the total amount awarded in 2020. These data show an important growth during that year with respect to the accumulated of the previous ones, being clear the commitment with the Native Peoples.

"The Annual Report of Indicators 2020 is based on a database built with the collective work of the Areas of Research and Strategy of Plurality of Voices and Promotion of Community Media, and also on data provided by the Subdirectorate of Accountability, under the National Directorate of Development and Development. We celebrate sharing these indicators, since we understand that plural and diverse communication is strategic to deepen the processes of democratization, participation and social transformation," said María Sucarrat, deputy director of Community Media and Plurality of Voices of the Agency.

ENACOM's challenge to multiply voices and strengthen public policies that aim to expand the rights of both citizens and communication actors remains firm and constant, safeguarding equal access for all Argentines.