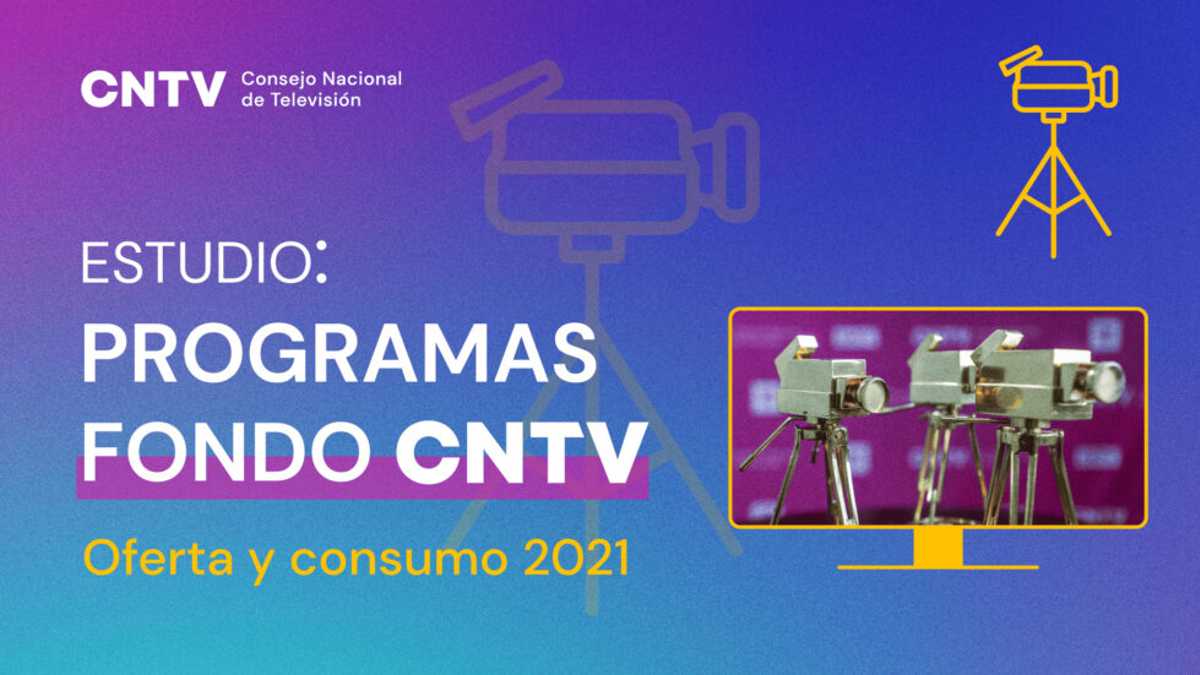 Chile. The offer of free-to-air television channels is homogeneous in both genres and formats. During 2021, 40% of the total programming of Free-to-Air TV from Monday to Friday was concentrated in two types of programs: newscasts and mornings. This, according to the study "Supply and Consumption CNTV Fund 2021", whose results were released by the CNTV.

The main results show the contribution of the CNTV Fund to television diversity: for example, 45.1% of national documentaries and 50.4% of national series broadcast during 2021 have this financing. These are programs with cultural content, which show our idiosyncrasies, but also different geographies, stories and customs of the country, etc.

"We are convinced that this (the CNTV) must exist because it is a body that is fundamental to democracy. The promotion of quality with Funds, where it contributes to an offer with a better cultural level, where the different diversities and sensibilities of the country can appear on the small screen, becomes a central element, "said the president of the CNTV Faride Zerán.

Between 2020 and 2021, the viewing of CNTV Fund programs fell by 20%, however, historically, it is positioned as the second year of highest consumption after 2020, which is justified in the prolonged confinements resulting from the COVID 19 pandemic.

No thoughts on “50.4% of Chilean series have financing from CNTV”