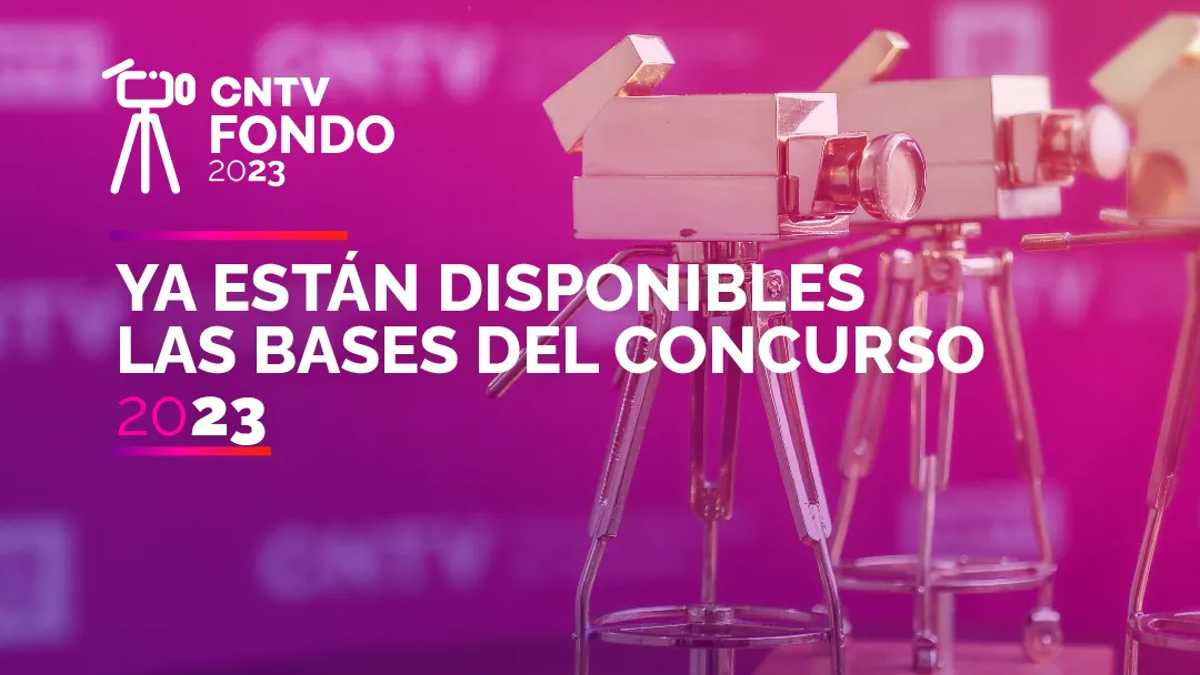 Chile. The National Television Council , CNTV, published the bases of the CNTV 2023 Fund. The annual contest, which this year celebrates its thirteenth edition, rewards quality television program projects that are a contribution to cultural heritage and national memory.

The president of the CNTV, Faride Zerán, called on audiovisual filmmakers to diversify content on the national screen and promote the production of regional and local content.

"As CNTV we seek that more and more people can access the contents of the Fund that are part of our audiovisual heritage. This is the only fund in Chile that supports the creation of quality programs that reach the open screen. We care about contributing diversity and pluralism to the Chilean screen," said the president of the CNTV.

This 2023, more than 4,604,618,000 will be distributed in eight lines of development, including historical series, fiction, non-fiction, regional, local, pre-school and school children and new seasons. The CNTV Fund contemplates different stages of evaluation, which seek to ensure the contribution in terms of quality and contribution to cultural heritage that the law requires of the CNTV in the allocation of these funds.

According to the bankruptcy rules of the CNTV Fund, the application period will be between February 6 and March 20 of this year. The application platform will be activated that same day, February 6, through a link available on fomento.cntv.cl. In addition, any person or producer who wishes to consult for details of the process, can do so by creating a request in https://cntv.cerofilas.gob.cl/

No thoughts on “CNTV published bases of the CNTV 2023 Fund”