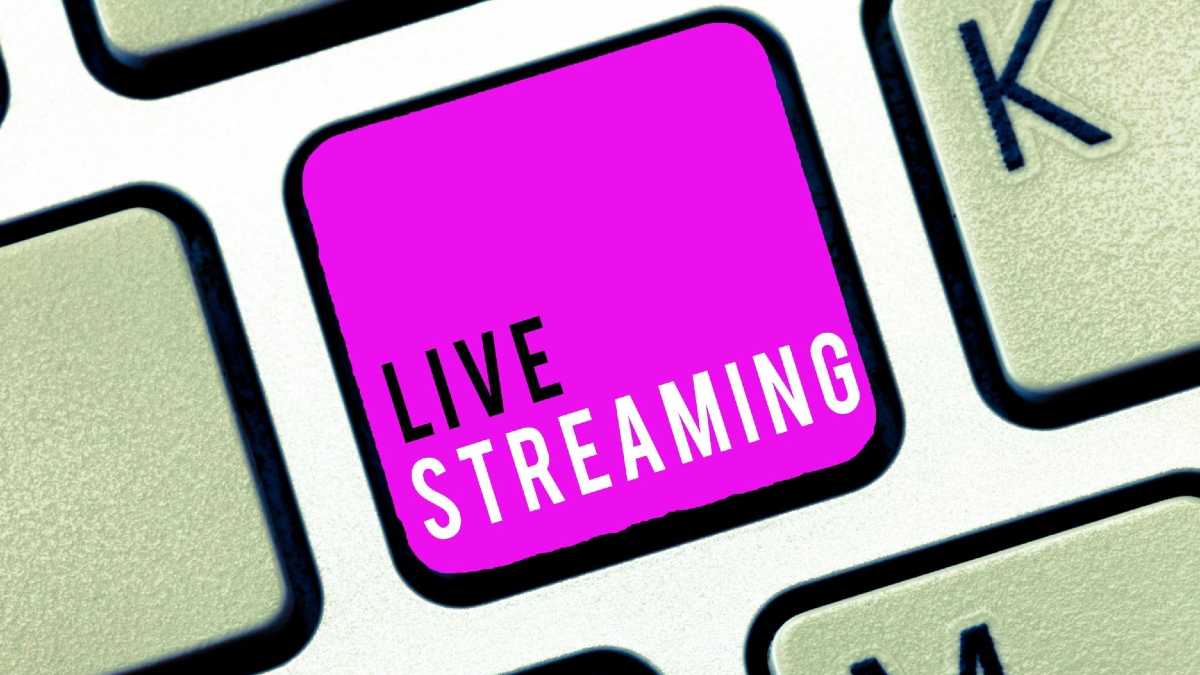 Netflix is estimated to generate about 24.9 billion grams of carbon dioxide a year, just counting visits to its website. It is one of the examples that technology companies are beginning to worry about the digital carbon footprint, which still seems invisible to citizens but grows every time we make a video call, watch a series or download a document from our email.

The global data provided by some studies point to a great environmental impact: the 47,000 Google searches every second generate 500 kilograms of CO2 and the YouTube consumption of a year, ten million tons, is similar to that of the Scottish city of Glasgow.

"You don't have to look for a single culprit; the volume of data that is handled in today's society is immense", admit the researchers of the Internet Interdisciplinary Institute of the Open University of Catalonia (UOC) Xavier Vilajosana and Borja Martínez. First it was digital commerce and, now, the "boom of streaming platforms," they list. In addition, they warn that this consumption of energy through technology will continue to grow: "digitalization will cover all sectors of society."

The data support that we are increasingly hooked on screens for work and leisure, and we are not aware that we also pollute, as when we drive a tourism or generate garbage. "It is necessary that the awareness that we have gradually been incorporating into the more physical side of our environmental footprint is also transferred to a responsible consumption of platforms", defends the professor of Information and Communication Sciences Studies at the UOC Elena Neira.

The construction and maintenance of the "huge" data centers where all our digital transactions are processed are the reasons for this "very high" energy expenditure. "On a global scale it is estimated that they consume the same electricity as a medium-sized country like Spain," the researchers say, citing a study on the matter. From the individual point of view, they reject that an exact calculation can be made, since these centers "serve countless applications simultaneously", but experts can estimate that the visualization of multimedia content, by generating "a large amount" of data, is what has the most energy impact.

And, once again, it depends on what kind of action we take: a Zoom video call, for example, compresses the information to the maximum to optimize the fluidity of conversations, while a movie on HBO multiplies the volume of data so that we enjoy it in high definition. "In practice, streaming or downloading content doesn't matter much, what matters is the type of content," they argue. 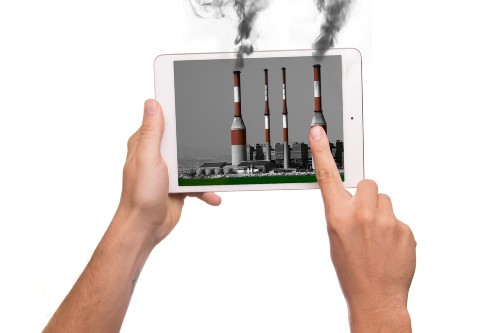 Within these same applications there are decisions that also influence the digital footprint, such as, in a video call, not activating the camera to reduce the impact by 61% or listening to music without playing the videos, that is, using Spotify instead of YouTube if we are not interested in the image. As for the reports that compare the different social networks or platforms, they conclude that TikTok is the one that generates the most pollution by relying exclusively on viewing vIdeos and uploading them.

Turn off the devices as we turn off the light
The devices also contribute to our footprint, as they are more or less energy efficient, but, the researchers warn, also the number of hours they are on. Thus, they give as an example that a mobile consumes less than a large TV, but they apostille that the phone can be on 24 hours a day and the TV, no.

"As our parents taught us with the lights in the house, turning off the devices when they are not used should be a common practice," Vilajosana and Martínez propose. As in this case, they consider that pedagogy must be fundamental to be aware of the damage to the planet and "sow in the future", although they also bet on shared responsibility with technology companies. Together with Cristina Cano, both carried out a study on the use of the UOC's Virtual Campus and concluded that "browsing habits" could be improved, for example, on the disconnection of it when it is not going to be used for a long time.

"40% of users have shown interest in the information they were shown about the energy consumption associated with browsing on the platform, but we have not managed to materialize that interest in concrete actions," say the researchers, who emphasize that the data of the report, in which 100,000 users participated, are still pending publication. Given the lack of action on the part of Internet users, these experts suggest that it is the platform itself that disconnects them: "It is as if the water distribution infrastructure is able to detect that you do not need to have the tap open and will close it for you."

In addition to turning off the devices, there is another recommendation to reduce our invisible pollution, which involves "rationalizing" the consumption of online content. But, after the confinement, it does not seem that citizens will abandon digital platforms to watch series or streaming content. "The offer is increasingly abundant and fiction is consolidating its reign," says the professor of Information and Communication Sciences Studies, who believes that this type of leisure has become the "moment of escape after the work that previously occupied television." A study estimates the increase in video on demand in Latin America during 2020 at 70%, coinciding with the coronavirus pandemic. And projections keep it on the rise in the coming years.

The UOC researchers mark as "necessary" applications such as consulting the personal bank account and others as "normal", such as enjoying a movie or a series, but they believe that they become toxic practices such as the so-called binge-watching, which involves spending several hours watching this type of content online. On the platforms we visit to work and study or during leisure time, they recommend disconnecting when not used and downloading the content to the device if you are going to consult it more than once, such as the didactic material of a course.

No thoughts on “Environmental costs of digital video”