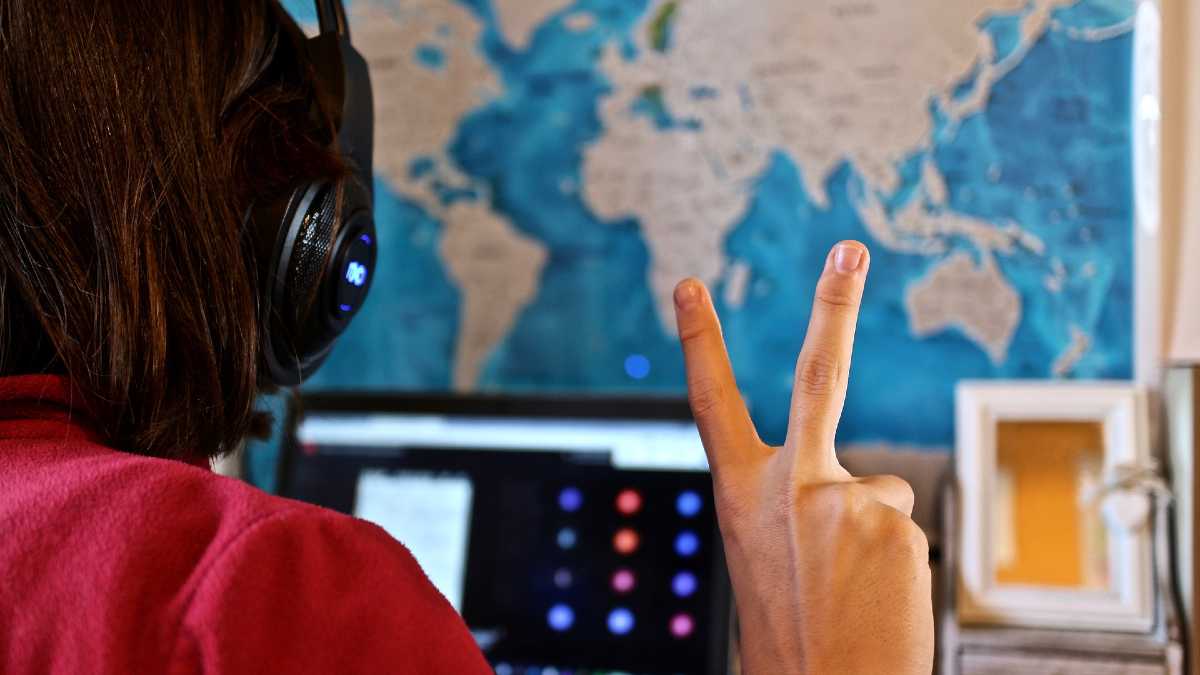 Mexico. The Federal Institute of Telecommunications, IFT, and the Federal Educational Authority in Mexico City, AEFCM, presented, via the web platform of the Ministry of Public Education (SEP), the initiative "IFT My school online-Development of media skills", in which public secondary schools in Mexico City are invited to participate through the realization of sound content that addresses various topics around what the and students consume in the media.

Through the creation of sound pieces in free format, young people will be able to put into practice skills such as locating, selecting, analyzing, evaluating and creating information, while understanding the role and functions of the media.

Among the topics to be addressed by the participants are the importance of being aware of what the lyrics of the songs we like to listen to say and express our opinion about them; the need to express our opinion in a respectful manner regarding the contents received, as well as our tastes and needs in this regard; knowing how to analyze and share responsibly the information provided by the media and prevent phenomena such as disinformation and fake news, in addition to the role of radio in the dissemination of the various manifestations of creativity and representations of the different groups of society, as well as its relevance in the promotion of all cultural expressions.

The registration period for this initiative ends on December 14, 2021; and the deadline to send the participating pieces will be until January 31, 2022.

A total of 10 schools will be awarded, which will receive an endowment of technological equipment. The names of the winning squads will be announced on February 15, 2022.

Details of the call can be found at: https://www.somosaudiencias.ift.org.mx in the Media and Information Literacy section and the IFT's social networks.

No thoughts on “IFT seeks to develop media skills in students”