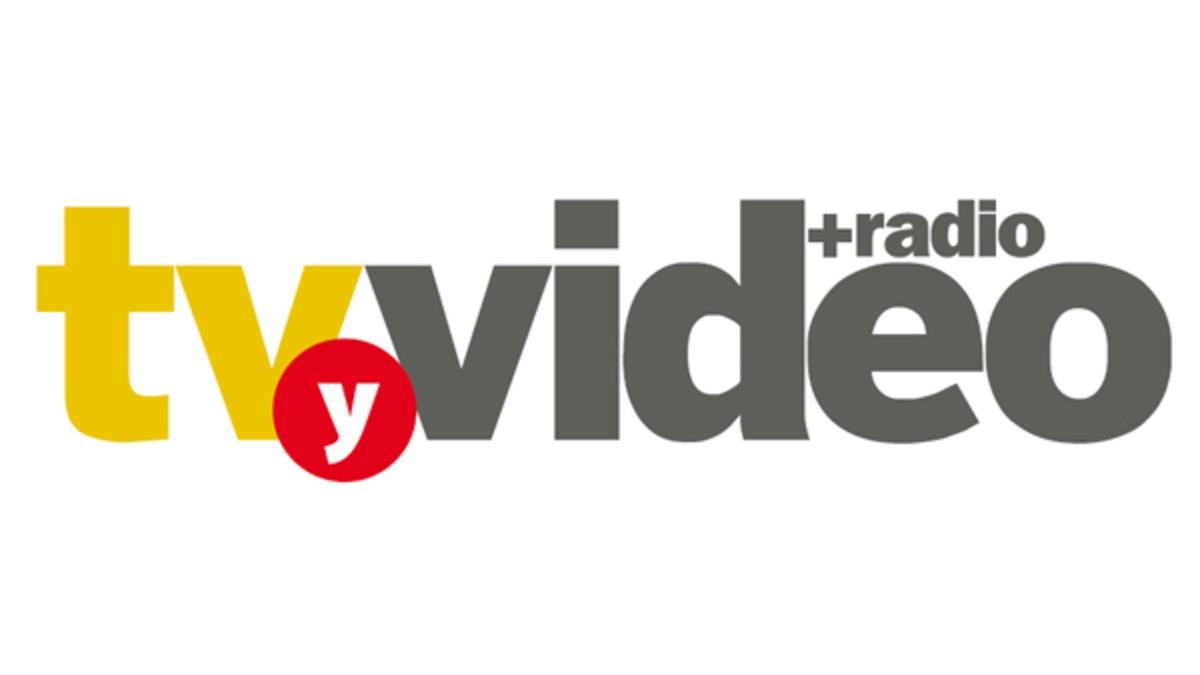 Since 2020, different countries in Latin America began to commemorate the 100th anniversary of the beginning of radio in the region. As part of this celebration, governments and broadcasters turn to historical memory to remember the first of this means of communication.

Today, a century later, despite technological advances and the emergence of new media, radio is still one of the most listened to media. According to UNESCO, it has more than 75% penetration in developing countries, as are most of Latin America.

And it is that the great variety of options offered by the radio from its content, for entertainment, information and education, among many others, as well as its great reach both in rural and urban areas, make this medium remain in force with the passage of time.

The technological evolution that radio has had, makes listeners have a greater number of devices from which they can access their contents, as well as better audio quality. Today we talk about IP, implemented in radio for two decades and digital radio, which has had a slow implementation in Latin America.

In this edition we present a special on radio, with an x-ray of this medium in different countries of Latin America, which will premiere at the Radio Communications Summit.

No thoughts on “A century-old radio”