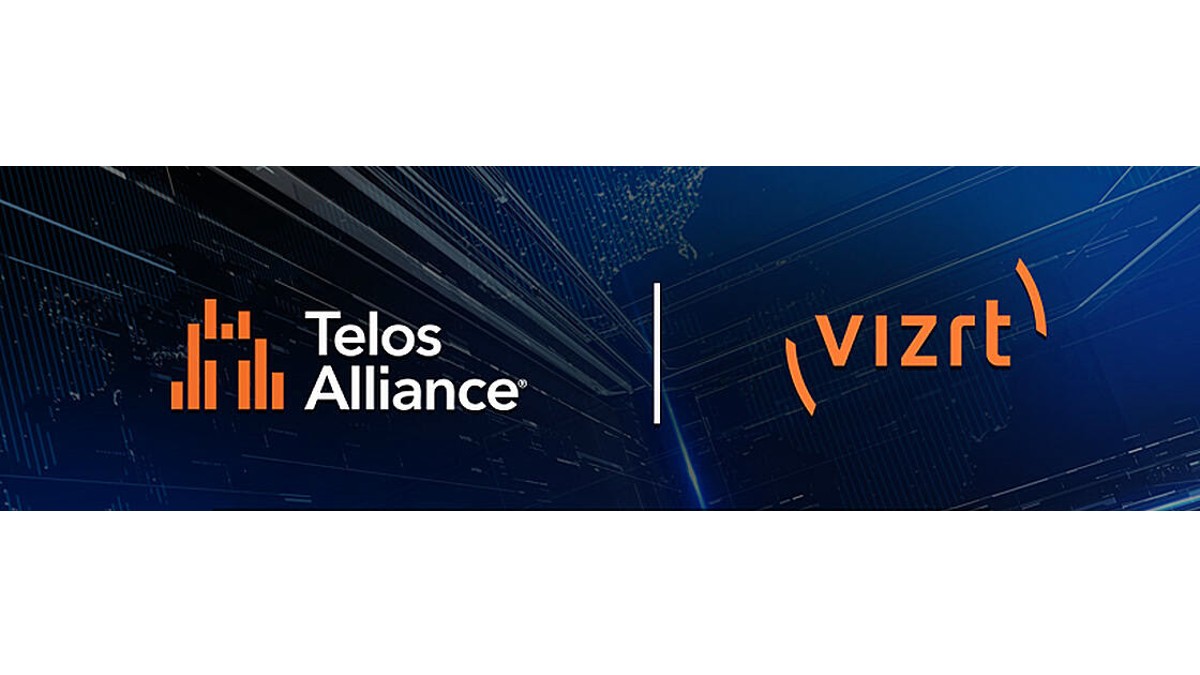 Viz Now is a software-as-a-service (SaaS) portal hosted by Vizrt that allows anyone involved in live productions, even non-technical staff, to deploy an end-to-end live production capability with templates and preconfigured quickly and easily. One click through its intuitive user interface. Viz Now breaks down barriers to the cloud by automatically deploying the live cloud production tools you need for every production without the headaches and IT costs.

Vizrt works with many of the biggest and most creative names in the media and entertainment business. Said Marty Sacks, Executive Vice President of Sales, Marketing and Strategy: "We are delighted that Vizrt has chosen Telos Infinity VIP as the cloud-native intercom solution for its Viz Now platform. Cloud production, now more than ever, is a reality for the industry."

No thoughts on “Telos Alliance and Vizrt Partner for Live Production”