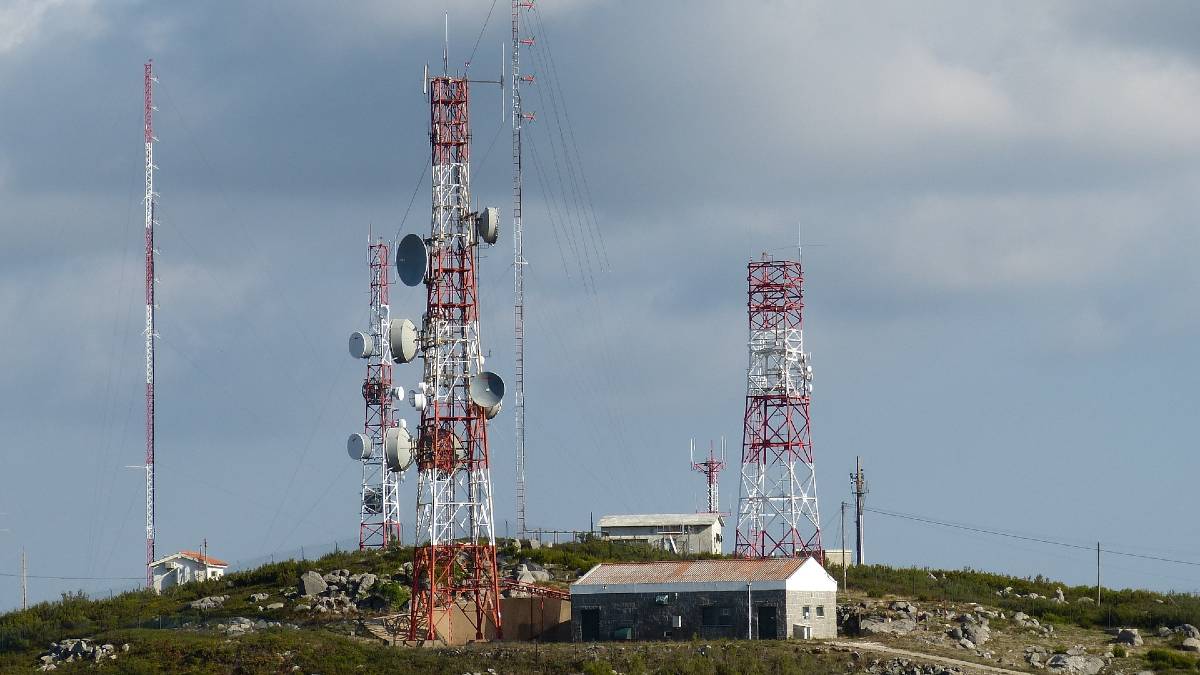 Latin America. The acquisition of one company by another or the merger of companies are the ways commonly used in the telecommunications sector to increase its market presence and detonate greater competitiveness.

Two of the economic reasons linked to these decisions are the generation of cost efficiencies and higher profit margins, a consequence of the nature of the sector and the structure of decreasing costs at scale.

Below are the main mergers and acquisitions carried out during 2021 and 2022, which on the one hand cover transactions between telecommunications network operators and, on the other, transactions between audiovisual content providers that distribute these through traditional media such as pay television, but now do so mainly through streaming platforms, also known as OTT.

In Guatemala, one of the largest transactions in the IbAm-US region was recorded, in which Millicom took complete control of the Tigo brand, acquiring the remaining 45% equity of Miffin Associates Corp, worth $2.2 billion. This transaction enabled Millicom to make strategic market decisions more quickly.

In Panama, Liberty Global acquired Claro (América Móvil), in September 2021, for an amount close to $200 million. This merger increased market concentration in the country's mobile telephony and restricted television markets and had a considerable impact on the mobile segment, reducing the number of operators from 4 to 3.

In Costa Rica, Telefónica closed the sale of the entire share capital of its business to Liberty Latin America Ltd. as part of its consolidation strategy. The enterprise value of the transaction was $500 million. The mobile operator merged with Cabletica, a fixed-service provider in which Liberty has an 80% stake. Finally, Liberty announced the disappearance of the Movistar and Cabletica brands last June to make way for the launch of a new commercial name, Liberty.

Telefónica Colombia acquired DirecTV's broadband assets including its 70 MHz in the 2.5 GHz band. In September of this year, the Superintendence of Industry and Commerce (SIC) of that country approved this acquisition because it did not warn of risks to economic competition. On the contrary, it considered that it can be beneficial for the deployment of state-of-the-art networks by Telefónica. The agreement contemplates that DirecTV will continue with the provision of restricted TV services, while Movistar will take over the internet service.

Also in this country, since May 2021, WOM and Avantel began the merger process, a circumstance that took place until September of this year, after regulatory approval. This would strengthen the competitive position of the mobile operator WOM, an operator that entered the Colombian market in 2019, by participating in a spectrum spectrum bidding process in the 700 MHz and 2.5 GHz bands. 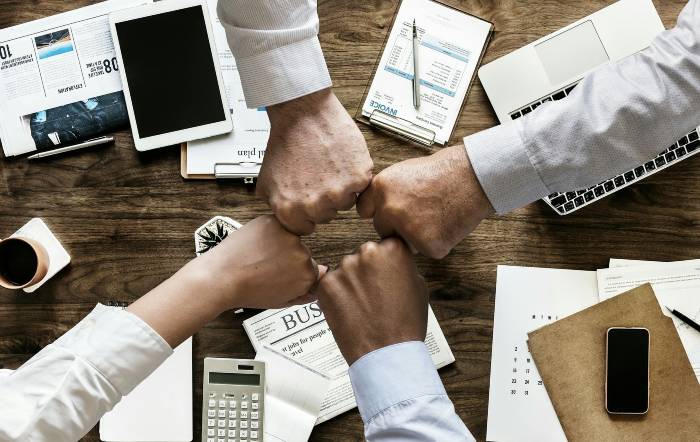 In the US, Verizon, the second largest operator in terms of mobile phone lines, acquired TracFone Wireless (AMX), a circumstance that would go from holding a market share of 27.3% in 2020, to 30.0% in 2021. In other words, Verizon will serve more than 20 million additional subscribers in the mobile telecommunications market. This increase in its customer base has created competitive pressures on market leader AT&T. The acquisition was completed in November 2021 for a value of $3.125 billion, with the potential to add an additional $650 million if Tracfone achieves metrics established in the contract made.

In Spain, the merger between Euskaltel and MásMóvil in the fixed and mobile segments has created a fourth competitive force in both markets. Following the move, the economic group MásMóvil is strengthened by increasing its market share by more than 3.0 percentage points (pp) to reach 20.1% of total mobile lines, now it is only 2.3 pp of second place in the mobile market (Orange, 22.4%).

Similarly, the fixed segment has benefited from this transaction, as it detonates a greater competitive dynamism in the form of attractive offers for households, especially from the packaging of services.

Also in Spain, it is expected that, during the second half of 2023, the merger between Orange and MásMóvil will materialize, resulting in a conglomerate that has the potential to compete head-on with the main operator Telefónica and invest sufficiently in boosting the reach and development of fiber optic and 5G networks, as well as in the expansion of new telecommunications services.

In Mexico and the United States, Televisa and Univision joined forces in a new company, TelevisaUnivision, with the purpose of strengthening their role as the leading producer of audiovisual content in Spanish worldwide, but particularly, to also consolidate their role as the international provider of audiovisual content in Spanish through streaming platforms. via ViX. The operation received approval from the IFT in Mexico in September 2021.

On the other hand, in recent days, the joint venture of VTR (Liberty Latin America) and Claro (América Móvil) was approved for the joint offer of fixed and mobile services in Chile. This convergence in the provision of services will face competitive pressures in the fixed telephony and internet and pay TV segments, the latter based on the growth in demand and preference for platforms for accessing audiovisual content via streaming. Therefore, significant risks to competition are ruled out.

It is relevant to note that all the mergers and acquisitions that have recently been verified in the IbAm-US region entail a favorable competitive restructuring in the fixed and mobile markets of the different countries, thus generating benefits derived from the emergence of new commercial offers and the expansion of telecommunications networks. Likewise, they have forced the different authorities and regulatory entities to consider, within the analyses they carry out, the emergence and growth of diverse alternatives for access to digital services and content, which have become real factors in the reconfiguration of audiovisual markets and which, without a doubt, for the purposes of users, constitute substitute options for traditional entertainment media.

For the OTI, this market dynamic is positive in which several players, in different segments, decide to bet on joining efforts and resources to be able to offer not only better access services to telecommunications networks, but also to be able to offer more and more audiovisual content in Spanish, with increasingly ambitious productions, which give a new perspective to the growing use by people and households of broadband access. fixed or mobile that also increase steadily in the IbAm-USA region. All this, in an environment with growing influence of large providers through OTT platforms that have gained important ground in the preferences of consumption of audiovisual content of audiences in the IbAm-US region.

Finally, OTI projects that the telecommunications market of the integral region of IbAm-USA will continue to grow, consolidate and seek to detonate its competitive dynamism. In particular, mergers and acquisitions of operators will boost the deployment of fiber optics and coverage of next-generation networks, while a strong boost to the production of audiovisual content in Spanish is expected. For its part, the tower and data center business will be essential allies for the development of infrastructure and strengthening competition in the integrated markets.

No thoughts on “OTI Analysis: Mergers and acquisitions in telco operators”