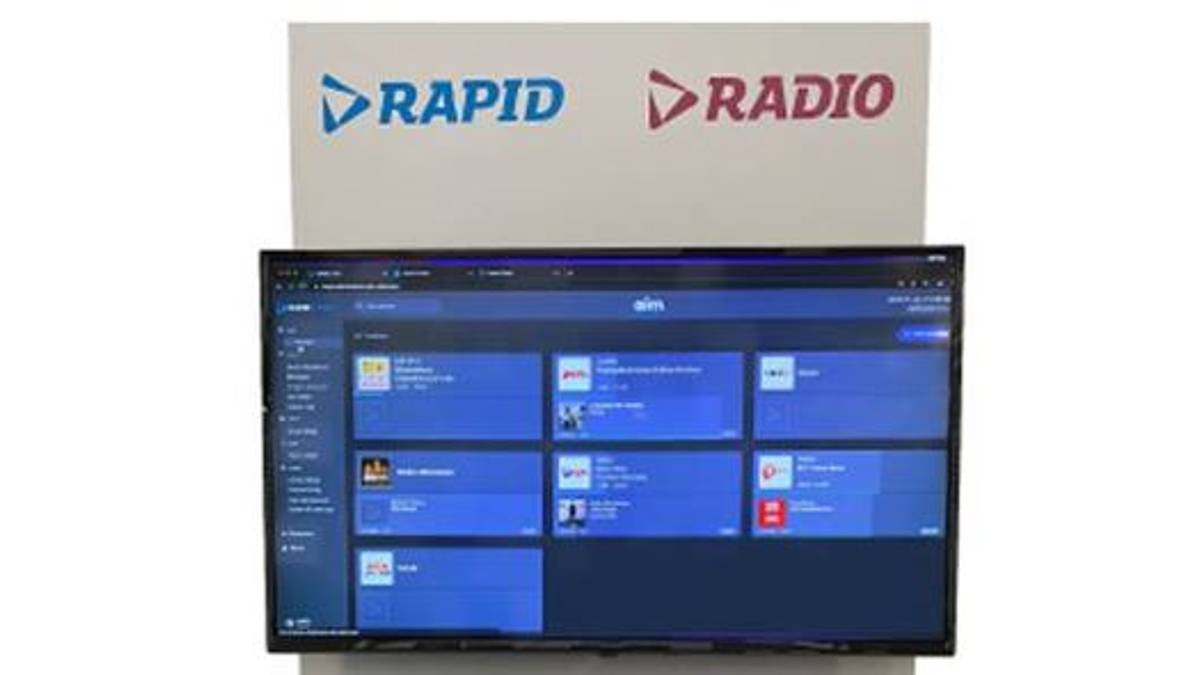 Latin America. During the recent version of NAB Show, the Xperi company received an award for its Rapid product, a middleware that allows broadcasters to send metadata to the different output platforms of their radio stations.

With this award-winning product of the year, stations can enrich their content through different visual elements, such as the station's logo, program image, album covers and even advertiser logos.

With a simple interface and very easy to operate, Rapid allows broadcasters to send programmed messages, texts and images to all the output elements of the station, such as:
- Analog signal via RDS
- HD Radio signal
- Website
- Streaming app
- TuneIn

Rapid ensures that people who are listening to a station, no matter what platform or device they use, receive all the messages and images that the broadcaster is sending.

With this software, radio stations will not only offer a unique and unparalleled experience to their listeners, they will also be able to generate new forms of monetization.