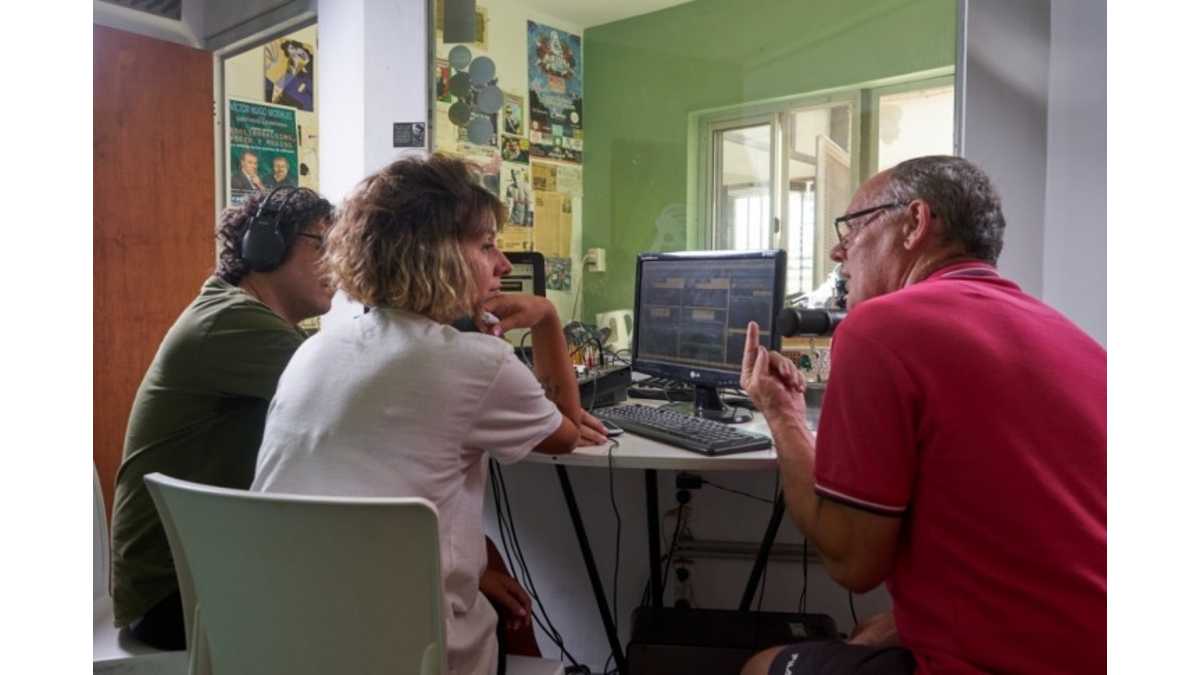 Argentina. From the simplified public tenders carried out by the National Communications Agency, ENACOM, in different provinces throughout the country, five FM radios in the province of Córdoba obtained their license as non-profit providers.

These stations had the support of the accompaniment table for community and peasant radios -integrated by ENACOM, the National Institute of Agricultural Technology (INTA), the Public Defender's Office of Audiovisual Communication Services and the Argentine Forum of Community Radios (FARCO)- which work in permanent articulation with the National Directorate of Audiovisual Services of ENACOM. This articulation between the different areas of the State and the audiovisual area has been key to advancing in the regularization of these media.

Several communication projects -some more recent and others with several years of experience- that share community management and the struggle for the right to communication managed to obtain their license as non-profit providers, within the framework of the Law on Audiovisual Communication Services. These are five civil associations and cooperatives from different localities in the province of Córdoba that promote communication from and for their territories.

FM Arroyito91.3 began its transmissions in March 2014 in the town of the same name and the project is part of the Cooperativa de Trabajo de Medios Audiovisuales Arroyito Limitada. The radio had previously been submitted to a public tender but the proposal was rejected due to economic unviability. "The most important thing about our group is stubbornness, we continue to acquire equipment and make productions with social media broadcasts and FM testing; the simplified contest allowed us to achieve the main objective, to have our FM license," said Oscar Ludueña, president of the cooperative.

FM Panamericana 99.3 has been broadcasting for 6 years from Huerta Grande, Punilla Valley, at the headquarters of the Cooperative of Housing, Consumption, Public Services and Welfare Services Llamcay Limitada. In addition, they carry out cultural activities such as book and documentary presentations, fairs, live music and social gatherings, among others. Panamericana celebrates obtaining the license as a tool to continue their work for a plural, diverse and democratic communication.

FM Mestiza 92.3 has been on the air in Rio Tercero for 7 years, promoted by the Cooperativa de Trabajo Mestiza Producciones Limitada. From Mestiza they emphasize that it is the first cooperative in the city that obtains a license within the framework of the Law of Audiovisual Communication Services by public tender and consider that it is a recognition for those who make up the station and also for its audience.

FM 103.3 Otros Nosotros was born in September 2020 as an initiative of the Cultural Space and Popular Library La Escuelita (Civil Association), located in the town of Miramar. After receiving the support of the Ministry of Culture of the Nation with Culture Points, the radio accessed new equipment in 2021. The improvement of the technical conditions and the obtaining of the license are an impulse to continue this community project from the conception of a plural management and construction with the participation of the different actors that inhabit the space.

FM Conexión95.7 is a community radio station belonging to La Nexo (Civil Association), located in Estación General Paz, which began a year ago. "For the Nexo collective, obtaining a new license is a great step to continue in the battle for the democratization of the word. We are convinced that sharing the same daily life and territory is where reality is best questioned and constructed, "said Federico Gaitán, a member of the radio.