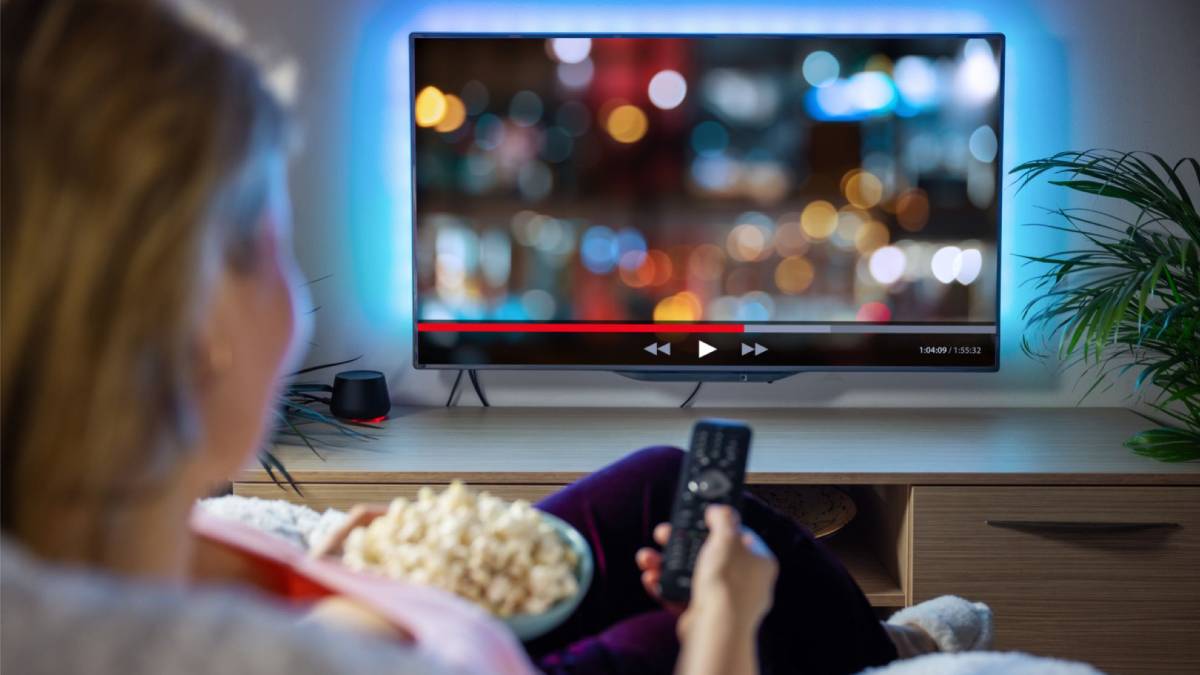 Latin America. The YouTube platform is testing for a new service, live streaming the signal of TV channels, as a free service.

According to a publication of the American media The Wall Street Journal, the intention of the platform is to enter to compete directly with other similar streaming services such as Pluto TV or Tivify. To do this, they are already in talks with different television channels.

In order to fulfill its intention to make it a free service, a spokesman for the company assured that it will be accompanied by advertisements and advertising.

For now the service is in the development phase and there are many details that are not clear, at least not publicly. Among them, whether it will be available worldwide or start in the United States only. Nor is it known how many channels it will have available or if it will be linked to YouTube TV, a service that launched six years ago in the United States and that is paid.

If this service materializes, it will undoubtedly be a new milestone in the television industry and its evolution with streaming platforms. An evolution and changes that have accelerated in recent years and have transformed it, requiring the ingenuity of the channels to move forward.

There is still no definite date for the launch of this new service, but it is speculated that the company aims to launch it later this year.