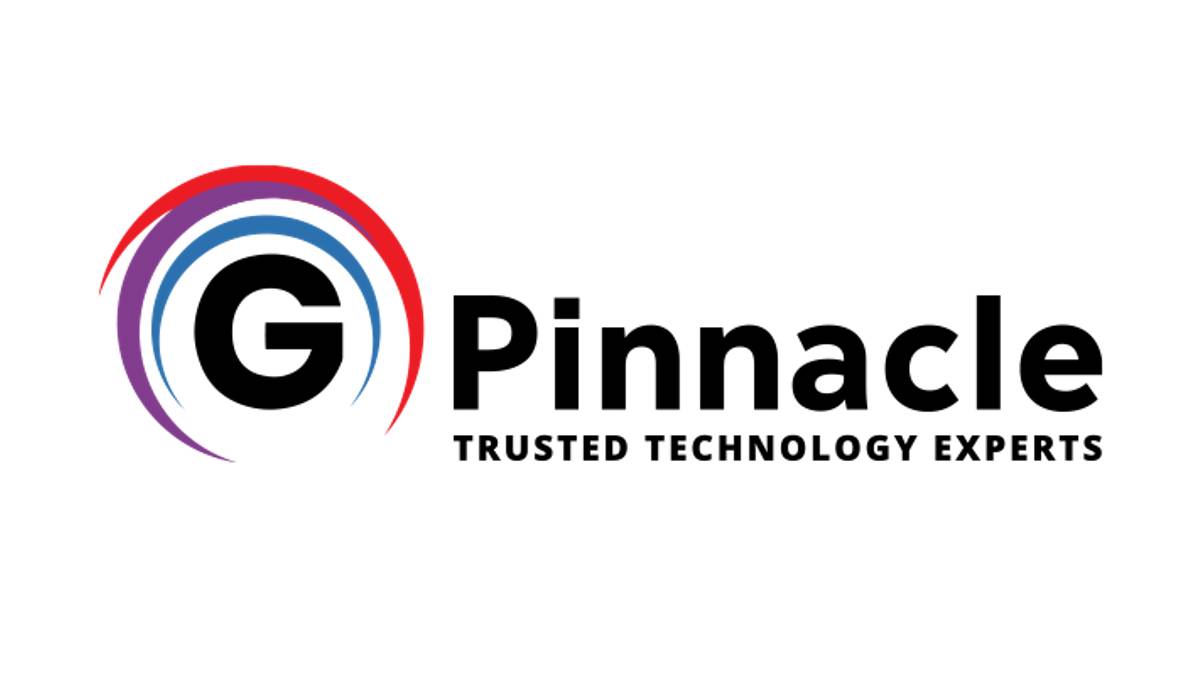 Latin America. During the year 2022 Pinnacle Group lived many experiences and emotions. At the beginning of the year, for the month of March, the company was chosen as Master Distributor for AIDA Imaging in the Brazilian market. This created new links between the audience and the group, as they were able to offer variety for the assembly of various podcast and streaming rooms.

By mid-April, Pinnacle Group participated in the prestigious NAB Show held in Las Vegas, as the only technical assistance authorized by Blackmagic Design for Brazil and made live broadcasts during the event from the Convention Center, highlighting the novelties of the brands that the group distributes throughout LATAM, such as Hollyland, E-Image, Yololiv, AIDA Imaging, SKB Cases, Marshall and Media5.

In May, he became an official distributor of the Yolo Liv brand, with which they had been approaching since the NAB Show. They were also appointed as Official Distributor of the E-IMAGE brand for all Latin America, this was achieved thanks to the success of historical margins in sales in Brazil.

In August, Pinnacle Group participated in SET EXPO 2022, which is the largest meeting of the audiovisual sector in Brazil, which took place in the city of São Paulo. On this occasion the group was able to participate with its own stand and the brands they distribute, such as Blackmagic Design, Hollyland, AIDA Imaging, Yololiv, E-IMAGE, SkB and Marshall. Visitors had the opportunity to see all Blackmagic products in action, ask questions of the official ambassadors and operate the cameras and equipment with their own hands.

In mid-September, Pinnacle Group's technical service announced the expansion of its technology center. For the month of November, the group was designated as Kiloview's official distributor for all of Latin America.

To close with a flourish, Pinnacle Group announced its expansion in the Southern Cone, in the region of Argentina, more precisely in the Buenos Aires neighborhood of Floresta, facilitating contact between the major brands of the audiovisual market with resellers and producers, guaranteeing a low cost to a high profit.

At the beginning of November he also participated in the CAPER SHOW in Buenos Aires, strengthening contact with the resellers of Argentina, making exclusive demonstrations to a full room of production and transmission in high quality.

Ricardo Lopez, CEO of Pinnacle Group, said: "We are so grateful for the opportunity to work with so many incredible companies and look forward to continuing to provide high quality products and exceptional services to our customers and distributors. Thank you for joining us on this incredible journey."

No thoughts on “Pinnacle Group took stock of its 2022”