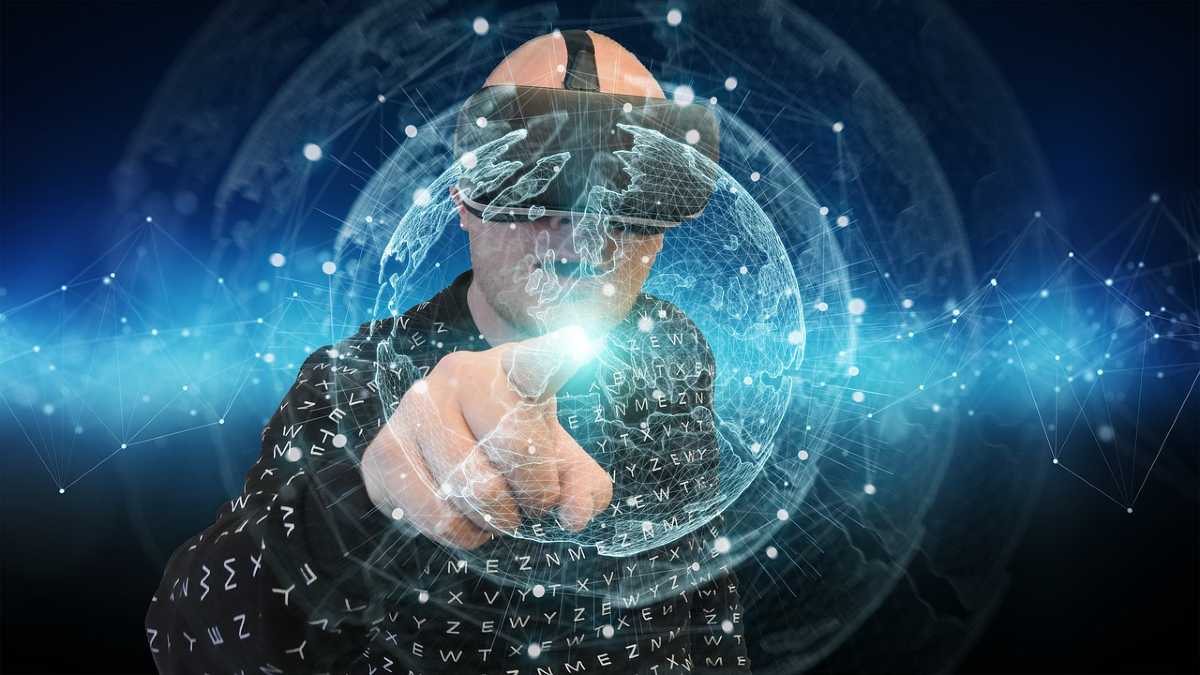 The idea of Zuckerberg and his company was to lead the metaverse, a new link in the era of telecommunications where the physical and the digital are intermingled thanks to virtual reality and augmented reality tools. A year after that world unveiling, how has the metaverse landed in our lives and how will it change our future?

Practical application in all economic sectors
One of the great possibilities promised by the metaverse is greater connectivity in every way. Work meetings by videoconference, for example, something that has already entered fully into our lives, "will soon be done with avatars and holograms intermingled," predicts José Ramón Ubieto, psychoanalyst, professor at the UOC's Faculty of Psychology and Education Sciences and co-author, together with Liliana Arroyo, of the book Welcome Metaverse? Presence, body and avatars in the digital age.

We will attend concerts without leaving home or in which the musicians will be replaced by holographic versions of themselves. Online courses or talks and conferences will be much more immersive, and we can interact with elements of the space designed for such use (digital whiteboards, graphics, etc.). Decentraland (one of the virtual platforms oriented to the metaverse) already organized the first virtual wedding last February, so it is expected that they will be increasingly frequent, as well as "duels through griefbots, with chats that include the deceased," predicts Ubieto. Telehealth, thanks to virtual reality and augmented reality accessories, will be much more effective. It will also apply to psychological therapies and, of course, to a field such as education.

Purchases seem one of the sectors in which the metaverse is called to be integrated into our reality first. According to Pierre Bourdin, professor at the UOC's Faculty of Computer Science, Multimedia and Telecommunications, this will be one of the major businesses of the metaverse suppliers. "Each provider is a kind of gateway to the metaverse. Therefore, everyone will look for users, who are potential customers, to enter through their door, as with shopping centers: the idea is that you go to the supermarket and pass before the windows of other stores, "he explains. That is, the supplier will be able in this way to sell or rent virtual spaces to other companies as long as their shopping center is the most attractive.

A society more connected and more dedicated to play
But apart from the most practical uses, the metaverse also comes to revolutionize relationships between people. It's an evolution of what you do on social media. "Today we see how new forms of presence emerge every day (metaverse, artificial intelligence, robots, chips, holograms ...) that extend and increase the perception of our reality, that promise us comfortable, easy, safe and unsurprised lives, and that allow us to leave our bodies safe and transcend the limits of space-time to immerse ourselves in our immersive 3D digital bubble," says José Ramón Ubieto. Sex and dating in the virtual world, games and physical training will live a digital revolution.

Paradoxically, the arrival of this hybrid world between the physical and the digital will demonstrate the importance of the face-to-face, as Ubieto anticipates. "The digital world adds the virtual as a complement to human corporeality – along with other new forms of presence, such as robotics or holographics. However, it will not replace it because nobody wants to live in a metaverse where the taste of kisses or beer can be simulated, but we do not have our body to taste them, "explains the expert.

Our perception of reality will increase with these technologies, "which will favor socialization, companionship in case of unwanted loneliness, learning, entertainment ...". However, users will also look for face-to-face to compensate for encounters in the digital world. "As that virtual reality increases, the value of presence, with the mystery that always involves meeting others, will gain whole," says Ubieto. "There are already studies that show that digital favors routine and face-to-face promotes creativity, something that should be taken into account in work meetings by videoconference, for example," he adds. 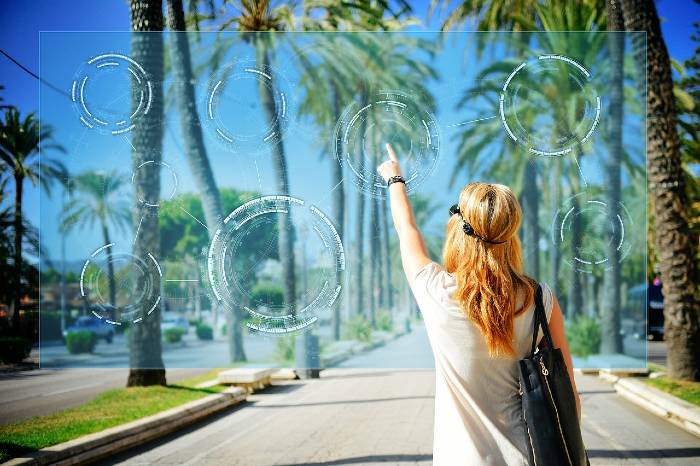 Of course, there is a B-side, and this is how Pierre Bourdin explains: "The normal thing is that we do not stop living to watch television or play video games, but some people, either because they go through adverse situations, or to find a favorable terrain, can develop addictions that cut them off from their real life and in extreme cases can harm their psychic and physical integrity, like extreme fatigue or depression." In that sense, "sometimes, posturing exacerbates narcissism, since digital reality in all its expressions is a true laboratory of the self, but a certain fake version of oneself allows us to access unthinkable possibilities," says Ubieto.

People with problems of shyness or social skills could benefit from this new way of relating, but "the problem arises when the virtual replaces (and does not complement) presence. No one questions your mental health if you dress up at carnival; The problem is that you don't know it's a costume. Games, face-to-face or virtual, where children transform into other characters do not turn them into them, but rather help them deal (symbolically) with sensitive issues such as death, sexuality, loss or frustration," adds the expert.

A future that may still take time
A year ago Mark Zuckerberg presented this new reality to the world, but there is still a long way to go until it is integrated into everyone's lives. Digital gaps (geographical, gender and socioeconomic) or the still unaffordable price of virtual reality helmets or glasses seem to distance the arrival of this hybrid world.

"We should not underestimate or overestimate its importance," says Pierre Bourdin, who also contextualizes the relevance of the metaverse and its use or abuse, since it is only a tool. "We must not forget that it is a tool like the mobile or, if we look much further back, the wheel. Yes, you could live well without a wheel, but the invention of the wheel impacted humanity. Now, what is done with the wheel depends on humans: it is used both for war and for medicine," he explains. Can virtual worlds cause us to move away from our physical reality? "The presence implied by corporeality and language will not disappear; it will remain, and the more common the virtual becomes, the more precious the real will be," reiterates José Ramón Ubieto.

No thoughts on “Metaverse: this is how it will condition our future”