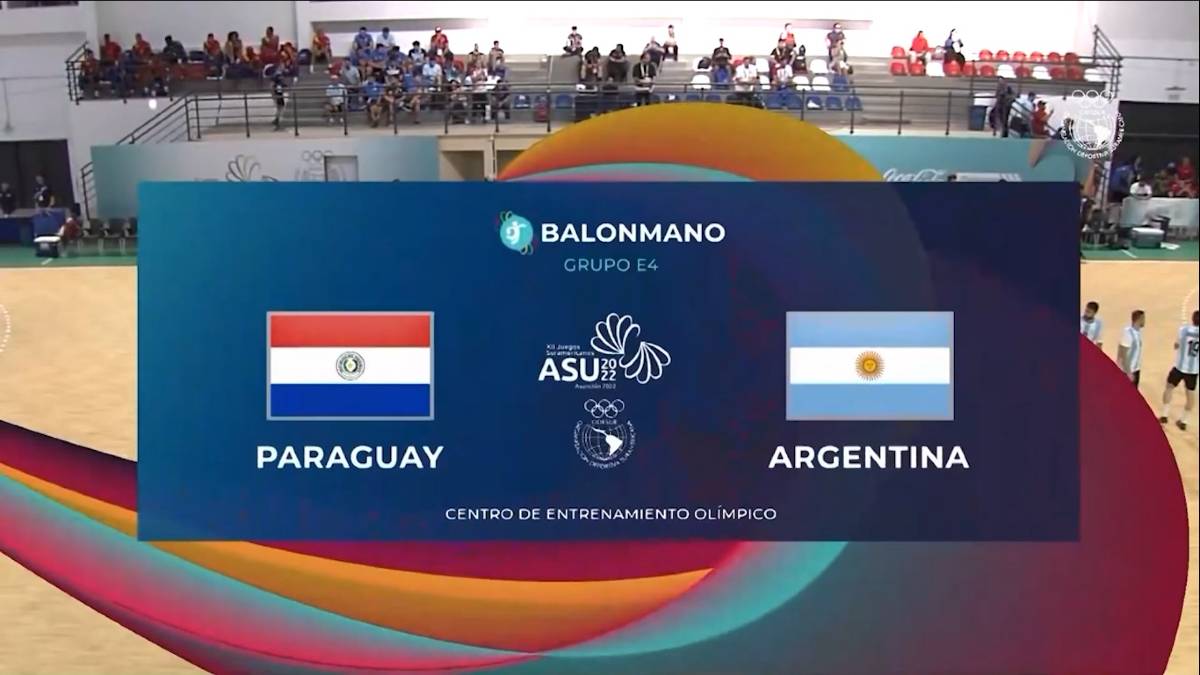 Latin America. Last October, the South American Games were held in Paraguay in Asunción 2022. In partnership with Hercules - Virtual Sport, wTVision operators, together with trained local operators, produced the games for this competition.

The team worked on games of 47 different sports over a 15-day production period. This means 15 participating countries and around 7,000 athletes in all sports.

This was truly a multi-sport event: from water sports to gymnastics, to team sports, among many others, wTVision helped bring this whole operation to life.

The broadcast design team developed the creativity for the games' overlay graphics, background loops, wipes replay and intro animations, based on the competition design concept.

All this wide range of functions was made possible by wTVision's R³ Space Engine (its rendering engine), SportStats CG and, in some cases, a combination of Studio CG and the Scorebug plugin. This combination of Studio CG and Scorebug was key, given the scale of this particular operation. It was crucial to have a solution that could manage such a large number of sports, each with its own set of rules and specifications to manage.

This had to be an intuitive process that would easily adapt to such a large and varied amount of sports, but also allow the team to train local operators to operate the real-time charts for the various sports involved in an easy and agile way, making the most of local resources and shifting our staff's focus more towards monitoring the operation.

With this configuration, based on wTVision's software and production team, we were able to provide a complete solution for the largest sporting event in Paraguay's history.

This project operated in 6 control rooms that were installed in Asunción and in two more productions made directly in OB Vans, totaling 8 simultaneous productions and more than 1000 hours of live content.

This project was based on the effort and dedication of many wTVision teams, namely our offices in Miami and the creative team in Portugal, as well as a dedicated team that managed this operation on site.

No thoughts on “wTVision participated in production of South American Games”