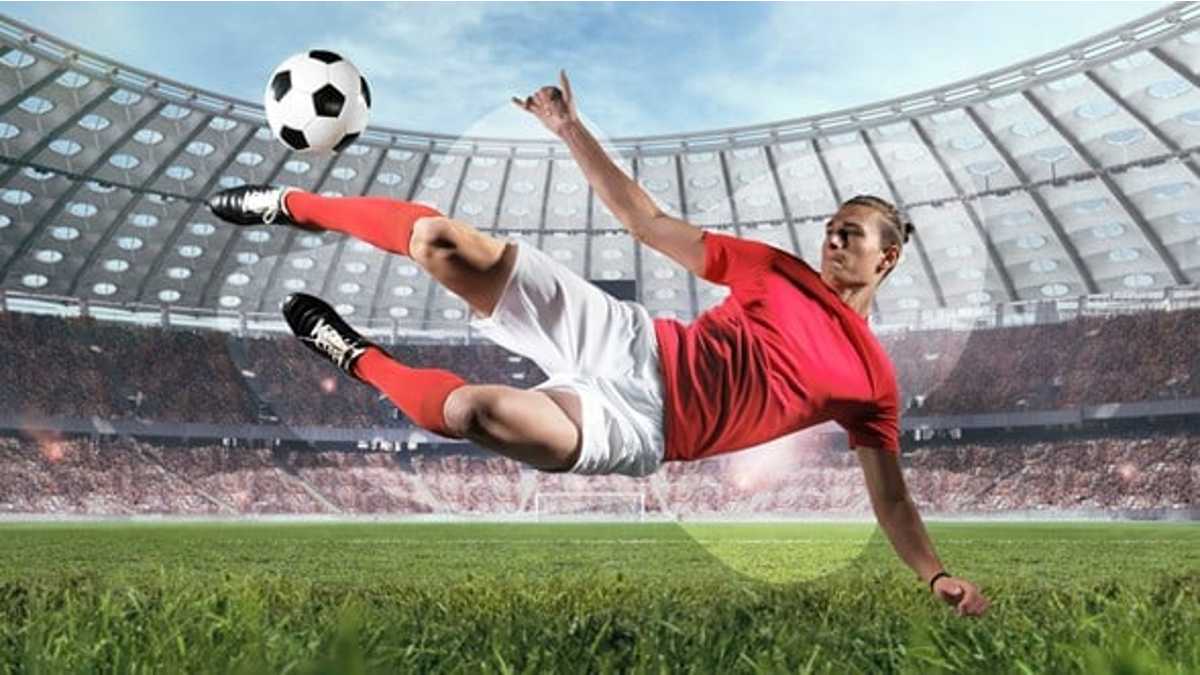 International. The technology of the company Grass Valley is present in Qatar to help in the transmission of the World Cup that began this week. The solutions are used in stadiums, remote transmission centers, and to create regionalized versions in studios around the world.

To achieve exceptional streaming, media companies involved in the production and distribution of the event use Grass Valley's cameras, switchers, and cloud and processing technology.

GV equipment during action
All stadiums are equipped with GV K-Frame switchers and Kayenne panels to produce on-site video and provide the main broadcasts of the matches.

GV teams for complementary content of the matches
To produce all non-match content in 1080P, a centralized control room is used. This includes opening match day, training footage, fan stories and interviews. Sources come from multiple locations over fiber with a capacity of 10 GB/s. For this reason, 48 Grass Valley LDX 150 cameras with built-in JPEG-XS will send the signals to the central control room.

The XIP-3901 JPEG-XS modular board of the Densité platform is used to decode these streams to SMPTE 2110 for multiviewer viewing, camera shading, and use on production switchers.

The final production of all parties will use three other fully equipped K-Frame XP S switchers, also located in the centralized production room. Grass Valley's Independent Suites functionality allows you to share resources on a single video processor between four different production suites, completely isolating the resources of one suite from the other. Taking advantage of this unique capability, the three switchers in the centralized control room have each been divided into four suites for a total of 12 suites. Each suite is used for a different type of production. The six master suites each have a 2M/E Kayenne panel, and the others use a 1M/E Korona panel, as well as KSP software panels.

In the Caribbean, AMPP-based GV Playout will work alongside Tata Communications' Media Cloud to deliver match versions with commentary and regionalized advertising. Tata Communications will broadcast and broadcast World Cup matches to more than twenty countries for its CSport client, a premium OTT, cable and FTA provider of sports and general entertainment content in the region.

In addition to broadcasting, the AMPP production and distribution platform accepts broadcast center outputs and makes them available to a wide range of applications running on the platform, including monitoring, live commentary, video and audio mixing, editing, and master control. Designed specifically for live production, AMPP simplifies the delivery of custom broadcasts for all audiences.

For an extraordinary world-class live sporting event, media companies continue to rely on Grass Valley, a leading provider of media technology to the media and entertainment industry.