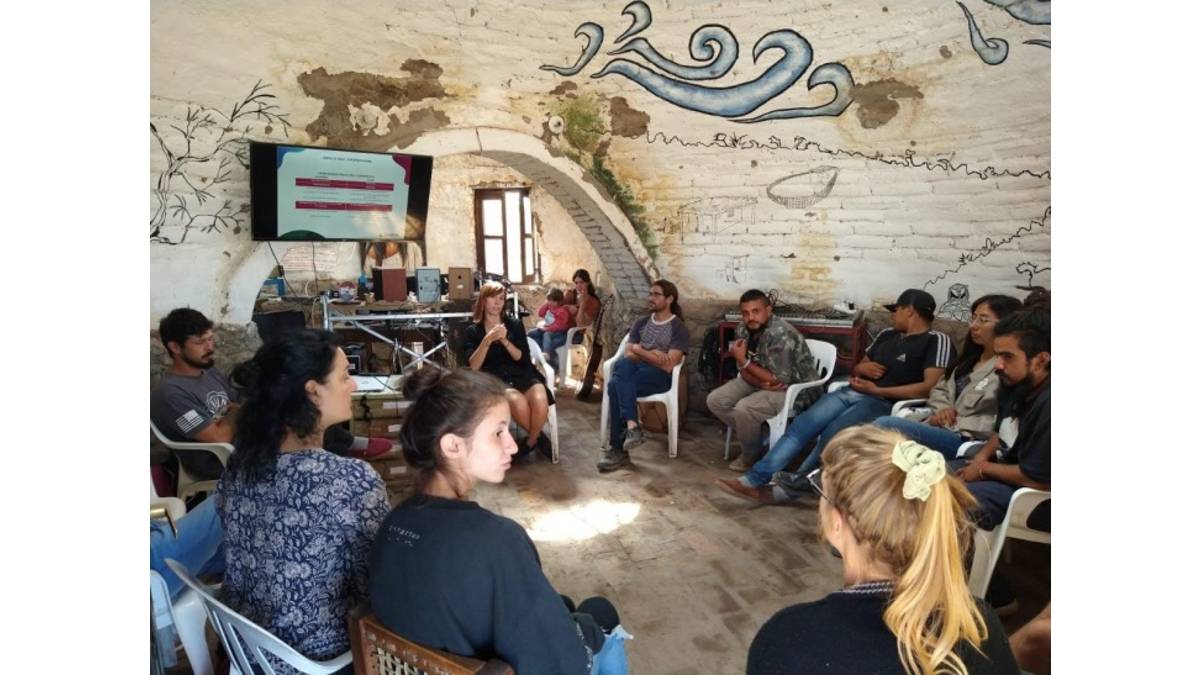 These projects are classified in the Sublines Equipment and Building Adaptation, Development of New Projects and Indigenous Languages, within the framework of the beginning of the International Decade of Indigenous Languages proclaimed by the General Assembly of the United Nations, with a total investment of 77,198,750 pesos (about US$473,000).

The purpose of Line D/2022 is to support and stimulate through the provision of resources for the development of audiovisual projects, training, training, design, equipment and building adaptation in their initial stages and in development, and the production of audiovisual and radio content within the framework of the International Decade of Indigenous Languages.

During the call, 96 projects were submitted to the public tender, of which 85% of the total of those submitted were selected. Of the projects presented by Indigenous Peoples' communities, twenty did so for the first time in FOMECA's history. The incorporation into this universe is directly linked to the trainings carried out during this year, prior to and during the call for tenders of this Line D/2022.

In relation to the geographical areas to which the projects belong, the Northwest region leads the results and achieves:
71% of the winning projects.
70% of winning entities.
80% of the new entities incorporated into FOMECA.
67% of the total amount awarded.

The rest of the participating regions reached percentages below 5% in all indicators.

This public policy will be implemented through three sub-lines:
Development of New Projects: aims to provide resources for the development of new projects, including training programs and realization of technical folders.
Building Equipment and Adaptation: its purpose is to provide resources for building adaptation and the acquisition of technical equipment.
Indigenous Languages: its purpose is to encourage the production of audiovisual and radio content that contributes to preserving, revitalizing and promoting indigenous languages, within the framework of the beginning of the International Decade of Indigenous Languages (2022-2032), proclaimed by the General Assembly of the United Nations according to Resolution A/RES/74/135.

It can be seen that the Building Equipment and Adaptation Subline leads with 42% of approved projects and 66% of total investment; secondly, the New Projects Development Sub-Line reaches 39% and 25% respectively; in third place, the Subline Indigenous Languages Audiovisual Spot, with 13% and 7%, and finally, the Subline Indigenous Languages Radio Spot, with 6% and 2%.

No thoughts on “Enacom allocated resources to indigenous audiovisual projects”