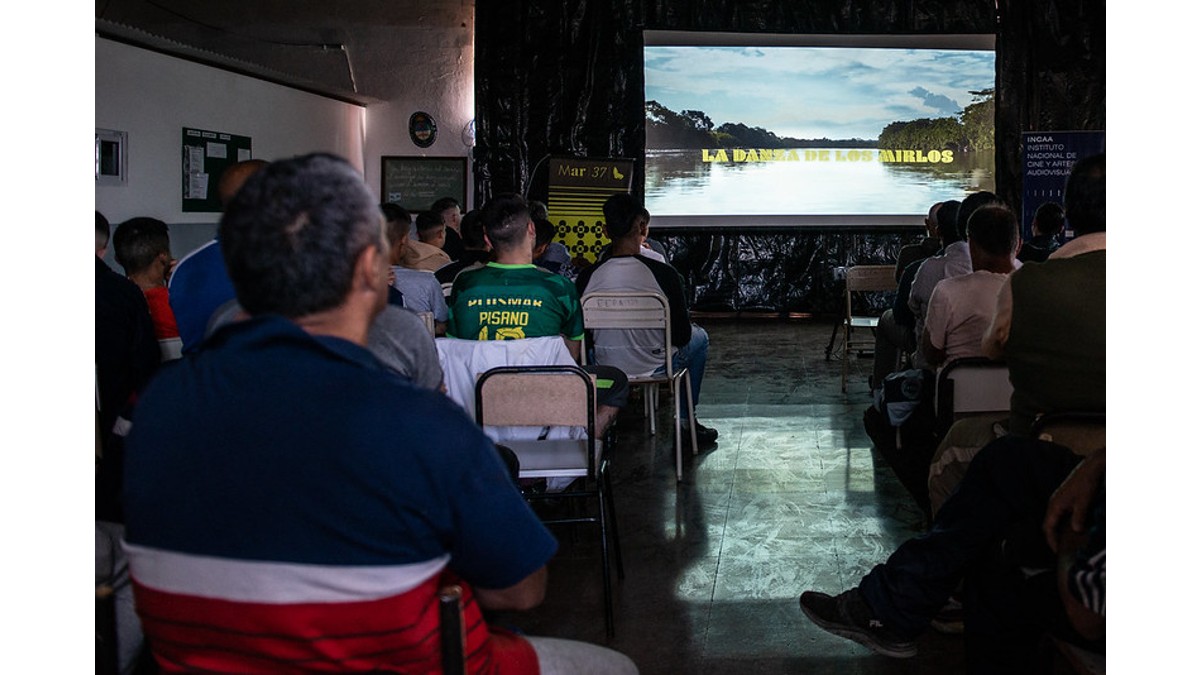 Argentina. Within the framework of the 37th Mar del Plata International Film Festival, special screenings were held with subsequent debates for persons deprived of their liberty in Unit No. 15 of the Batán Prison in Mar del Plata.

The activity was organized on November 9 and 10 by the National Institute of Cinema and Audiovisual Arts, INCAA , through the Cinema in Prisons Program together with the Undersecretariat of Penitentiary Affairs, under the Ministry of Justice and Human Rights of the Nation, and the Federal Penitentiary Service.

The first day was attended by the acting vice president of the Presidency of INCAA, Nicolás Batlle, who said: "INCAA is an organization that ensures that films can be made and that they can be exhibited. Within this program we have this one that brings cinema to people who, because they are deprived of their freedom, are deprived of culture and cinematographic art. The Cinema in Prisons program works for access to culture for people deprived of their liberty, understanding it as an indispensable right for human development. In addition, these functions are registered in the Mar del Plata Film Festival, and in this framework it is a great satisfaction for us to bring you these films".

A total of more than 150 people participated in the screenings and talked with the filmmakers at the end of each screening. 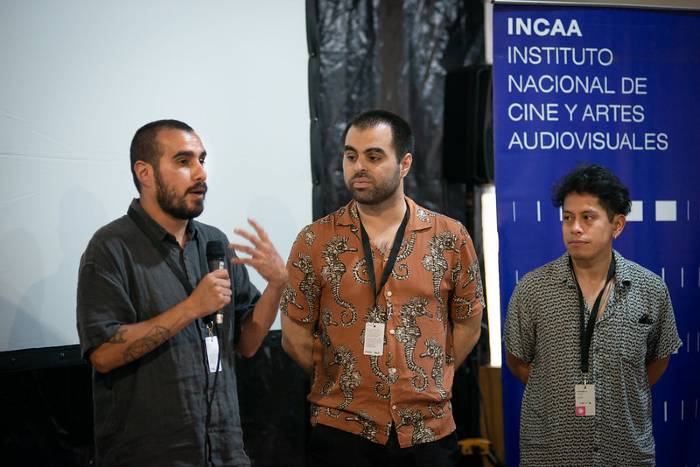 About the experience, the director of "La Danza de Los Mirlos", Álvaro Luque, expressed his satisfaction at participating in the activity. "The entire documentary team and the Rodriguez Grandez family warmly appreciate the opportunity to bring our film to the Batan prison unit. We take great joy from this unique experience," said Luque.

For her part, the director of "La Uruguaya", explained how was the process of making and producing the film and concluded: "This film had its last screening yesterday at the Festival and many people were left out. To be able to see it they will have to wait until its premiere. It makes me very happy to have the opportunity to present it here and that you can enjoy it."

Finally, the head of Cinema in Prisons of INCAA, Camilo Moreira Biurra, said that "we have been doing the program in different units throughout the country. In different areas of confinement, such as containment centers for minors and others. And I wanted to emphasize that when we talk about access to the right to culture this is it. You are watching the same films at the Festival."

As part of this initiative, a Special Mention was given to each of the films shown in the prison. These deliveries were carried out by inmates of Unit No. 15.