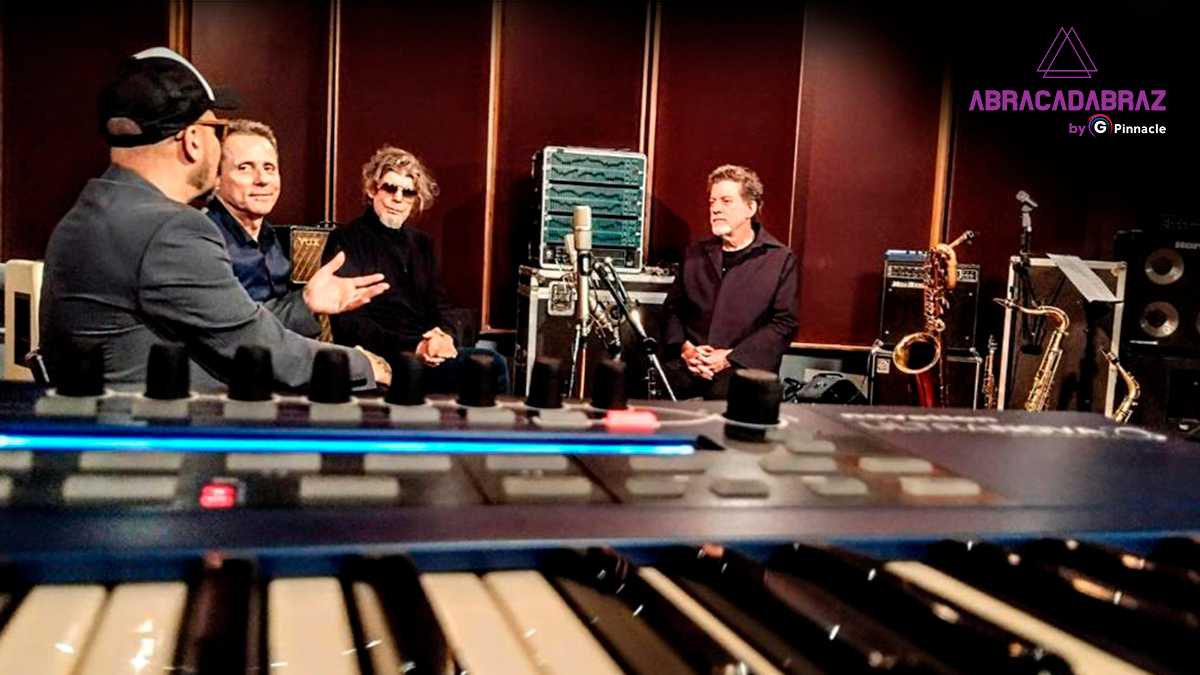 Brazil. Abracadabraz, a company of the Pinnacle Group, was chosen as a partner of the production company Sax Driver for the new season of "Vamos Tocar", which premiered on September 22 on BIS and Globoplay.

"After a few meetings, I decided to do something different, bringing a cinematic look to this production, and the choice of teams and operations team were instrumental in getting the expected result," said Renan Alves Vieira, Chief Operating Officer of Abracadabraz.

The production had certified professionals and state-of-the-art equipment. These include Hollyland's Blackmagic Cinema Camera Pocket 6K and Cosmo C1 video transmitters, which provide completely wireless monitoring so that the studio undergoes as little intervention as possible and stays 100% focused on the artistic side. 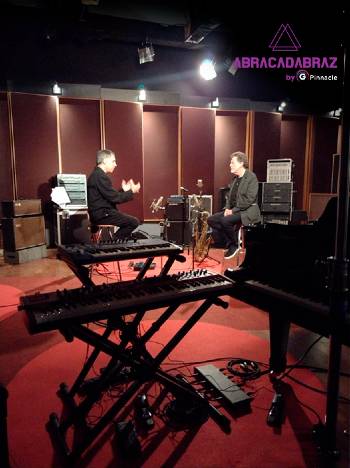 On the air for six years, "Vamos Tocar", whose director and executive producer is Gustavo Gama Rodrigues, presents weekly episodes with artists of Brazilian music in general, such as Chico César, Arnaldo Antunes, Seu Jorge, Titãs, Vitor Kley, Otto, Raimundos, among others. The musicians chat with Leo Gandelman, responsible for the project of the series, as well as its viability through his own production company, Sax Driver.

"It was several days of recording with tens of terabytes captured for this project, which exalts Brazilian music. In addition to that, Abracadabraz has been doing several jobs in various sectors, such as medicine, corporate, sports, entertainment, among others. " Renan Alves detailed. Scallop.

With several solutions in the Audiovisual sector, Abracadabraz has been expanding its operations to several sectors and acting in other states, such as the Hesed Institute project, in Fortaleza (CE), in which the system was implemented and installed along with the equipment, as well as dedicated studio training for 4K live broadcasts.

In this video you can learn more in detail how the production of Abracadabraz for BIS was done.

No thoughts on “Canal Bis project produced by AbracadabraZ”