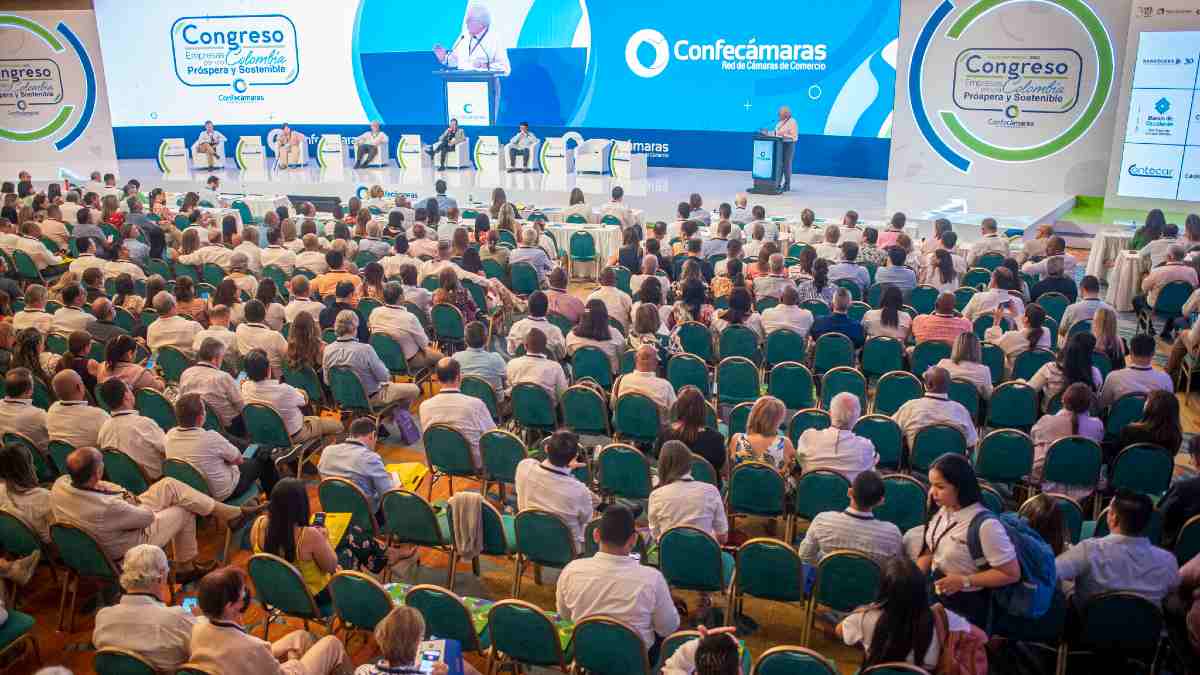 Colombia. In the last Congress of Confecámaras, the guild of the chambers of commerce of Colombia and that was held a week ago, representatives of the creative industries highlighted the importance they have for the development of the country, and drew attention to aspects that they consider relevant for the sector to continue on the path of growth.

The Producer and Screenwriter of Colombian film and television, Clara María Ochoa, stressed that the country is currently positioning itself in the industry as a benchmark not only for its landscapes and locations, but for the development that the technical and professional activity has had in recent years, especially promoted thanks to the return of 30% of the investment they make in the country.

However, he made a call about the risk they face in the face of the Tax Reform project. "The main attraction is that they are given back 30% of their investment in the country. There are at least 15 productions running in Colombia. They're recording everywhere. Our fear is that they will end everything, but we are working so that they do not take away these benefits, because if not the producers are going to go to another country," he said.

For her part, the director of OCESA Colombia, Luz Ángela Castro, highlighted the importance of the events sector in boosting other industries and generating employment, which may not be represented in GDP. "When you bring a concert by an artist like Madonna, it meant 99% hotel occupancy. In this type of staging, although the artist is the heart, the big winner is the cities that host him. We sell happiness, but it has a double value, with the employment that is generated. For Cold Play we generate about 2,500 direct and indirect jobs, we also contribute to the offer of entertainment, consumption, hiring of equipment, food and beverages. Here's the challenge of really seeing how much the impact of creative industries is on GDP, it may be undervalued," Castro said.

For his part, the president of the Chamber of Commerce of Mexico City, José de Jesús Rodríguez, highlighted the efforts that have been made from his country to strengthen these industries, which occupy a relevant place in economic growth. "The numbers they generate represent 7% of GDP. This speaks of the transcendence and potential of an industry that, by the way, has grown exponentially in the last 10 years in the country," he said.

No thoughts on “Creative industries raise their voices about the sector”