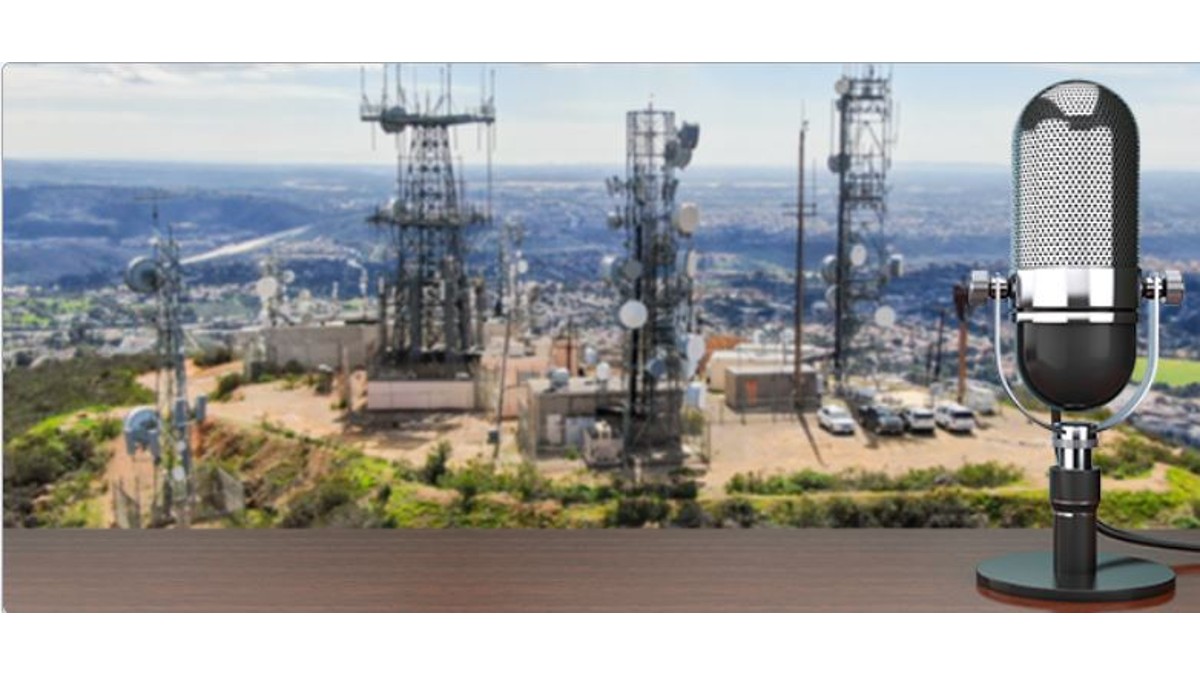 Mexico. The Federal Institute of Telecommunications, IFT, approved the Annual Program for the Use and Exploitation of Frequency Bands 2023, which determines the frequencies and frequency bands of determined spectrum that will be subject to tender, or that may be assigned directly.

The 2023 Programme considers applications for inclusion received from 26 October 2021 until 31 May 2022; those that entered after the last date indicated, will be analyzed in the modification of the 2023 Program along with those that are presented within 30 working days after the publication of the Program in the Official Gazette of the Federation (DOF), in terms of article 61 of the Law.

It contemplates for the granting of concessions for commercial use the inclusion of:

3 radio frequencies for the Amplitude Modulated (AM) band in Campeche, Puebla and Sonora;

For the granting of concessions for social use, the following were included:

8 AM radio frequencies in Chiapas, Jalisco and Puebla;

For the granting of concessions for public use, the following are made available:

5 AM radio frequencies in Baja California and Guerrero;

Likewise, various frequencies were included for sound broadcasting in FM and AM, and television channels, for public and social uses, in order to ensure continuity in the provision of the public broadcasting service in the corresponding localities and thereby strengthen the social and public function of the media, and a deadline was set in 2022 for the corresponding applications to be submitted.

The document can be consulted by clicking here.

No thoughts on “IFT approves frequency use program for 2023”