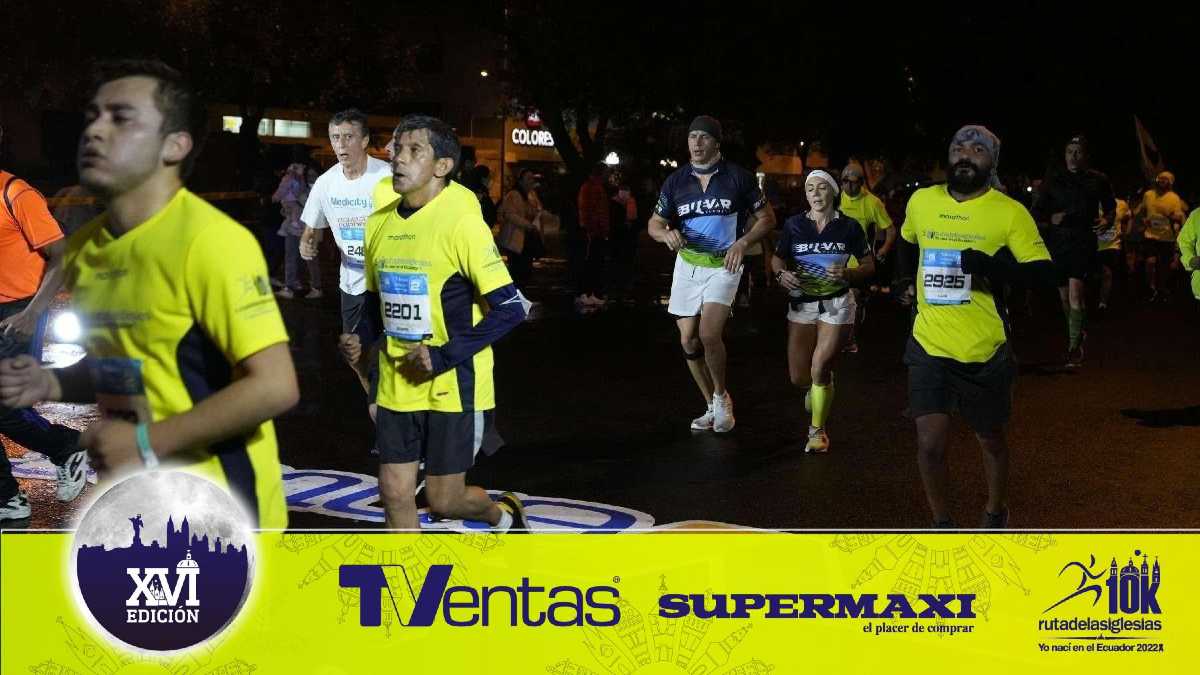 Ecuador. The television channel TVentas made the live broadcast of a night half marathon held in a mountainous area of Ecuador, which has a massive attendance, called "Night Route of the Churches".

"We had 8 years covering the race using local media and satellite equipment, resulting in permanent video signal emission failures due to the mountains surrounding the area; now that we have our own LU300S equipment we decided to actively cover the race and broadcast it live" informed Oscar Benalcázar Head of Production of TVentas.

The tour of the iconic churches of the city began on July 23 at 8:00 pm, which also translated into making the transmission in motion and at night, throughout the churches of the city, the challenge was successfully overcome and was appreciated on the Facebook channel of Ventas and its digital platforms. 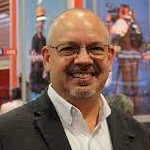 "In LiveU we work hand in hand with our customers, the LU300S unit demonstrated a great performance in the mountainous area of Guayaquil in addition to the versatility of its compact size that facilitated the transfers during the half marathon," said José Luis Reyes, LiveU Vice President for Latin America.

BPE Electronic, Authorized Distributor LiveU in Ecuador worked closely with TVentas, "We are always attentive to guarantee the complete cycle of service provision and the necessary advice so that this coverage and the next ones occur to the full satisfaction of the client," said José Luis Arias of the BPE Electronic team in Ecuador.

No thoughts on “TVentas did live night coverage with LiveU”