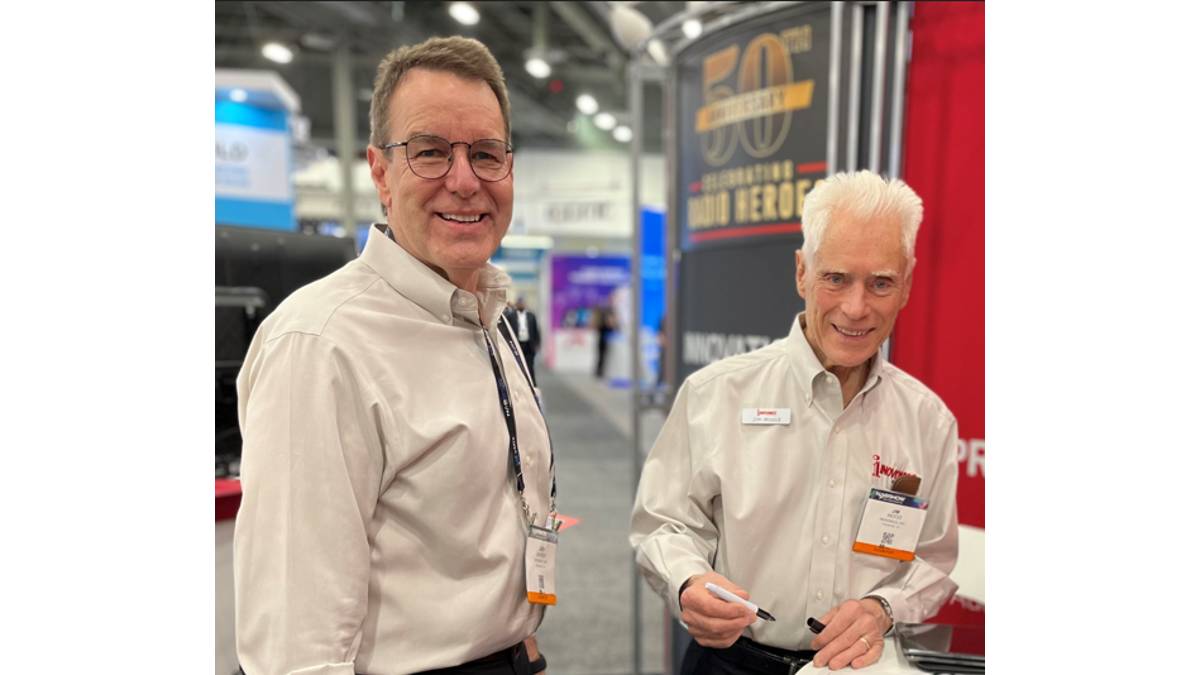 Latin America. 2022 has been an important year for the Inovonics company. First of all, it is celebrating its 50 years of presence in the broadcasting industry. Secondly, since the first of August it has changed ownership.

He recalled the company that was initially funded and has been wholly owned by Jim Wood and his immediate family after the company's founding in 1972. Jim managed Inovonics until 2006, when he handed over day-to-day operations to Chief Operating Officer Ben Barber. Ben was promoted to President/Chief Executive Officer in 2012.

At age 80, and with 50 years of employment at Inovonics behind him, Jim Wood made the decision to formally retire from the company. Under the undisclosed terms of a recently concluded deal, Ben Barber became the new owner of Inovonics, Inc. on August 1.

According to Wood, "Ben has evolved into a better manager and planner than me and, under Ben's direction, the company has dramatically increased its presence, market share and prestige within our industry." Jim goes on to say that the change of ownership is "nominal" for the most part, that Ben's decisions over the past 16 years represent the direction the company will go.

Jim plans to maintain ties with Inovonics as an informal advisor, but will remain busy during his retirement with projects he had to postpone over the years due to his concentration on business.

No thoughts on “Inovonics has a new owner”