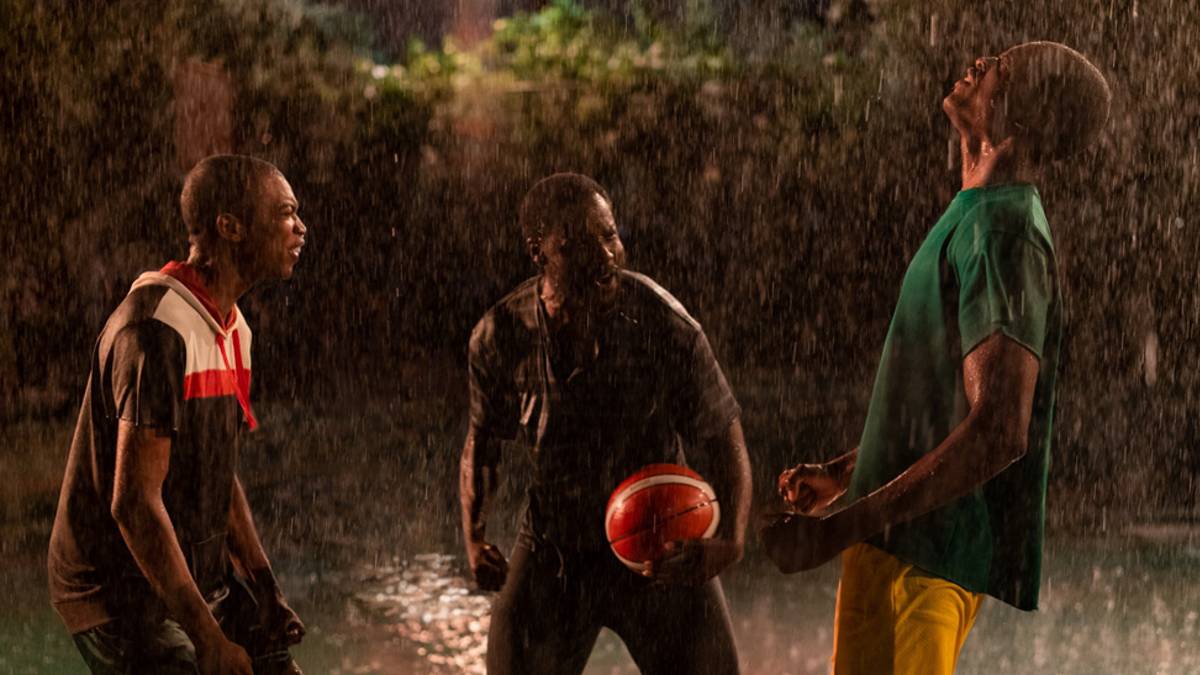 Viewers have never seen a story like Antetokounmpo's. After emigrating from Nigeria to Greece, Charles and Vera Antetokounmpo (Dayo Okeniyi and Yetide Badaki, respectively) struggled to survive and meet the needs of their five children, while living under the constant threat of deportation. Since the eldest was still in Nigeria with relatives, the couple desperately needed to obtain Greek citizenship, but their attempts were undermined by the obstacles imposed on them by the system.

When they were not selling items to tourists on the streets of Athens with the rest of the family, brothers Giannis (Uche Agada) and Thanasis (Ral Agada) played basketball on a local youth team. Although they had just discovered this sport, they soon realized how skilled they were on the court and strove to become outstanding athletes alongside their brother Kostas (Jaden Osimuwa).

Thanks to the help of a representative, Giannis participated in the NBA's player selection process in 2013, with the prospect of changing not only his life, but also that of his entire family. During the last season, Giannis and Thanasis made it possible for the Milwaukee Bucks to win championship rings for the first time in 50 years. On the other hand, Kostas played for the Los Angeles Lakers, the winning team in the previous season.

Thathe had already worked with Omotoso on "Vaya" and was hired by Disney and the film's director. "Akin and I got along very well, so he proposed me as the head of photography for this project," said Thathe.

Given his great affinity with classic cinematography, Thathe prefers to avoid complex work with the camera. "I don't want the viewer to be distracted from the plot," he explained. "I think my goal is to shoot superbly lit shots, with good focus, and let the actors do their thing."

"Doug Jones, our producer, told me that he had recently finished another film with the 12K model and pointed out that his experience had been very good," Thathe added. "My first impression of the images was that the colorimetry was surprisingly beautiful. We were all amazed." 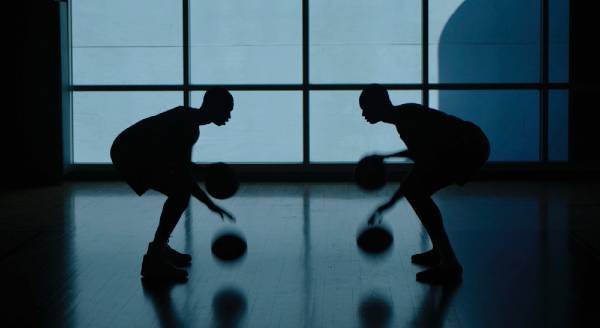 According to Thathe, a fundamental factor of colorimetry was the sensor's ability to respond adequately to high latitude. "The dynamic range of this model presents an ideal balance between lights, mid-tones and shadows," said Thathe. "These combined perfectly, which turned out to be an advantage for us, as we often found ourselves outside, in full sun, and being able to achieve the right balance between the lightest and darkest areas was truly extraordinary."

The way in which the sensor responded to different skin tones was also of paramount relevance. "Akin and I always talk about the importance of filming a dark complexion. We wanted to show the respect it deserves without overdoing it, allowing the skin to look black instead of with a retouched magazine look. We did several tests with the camera at the beginning, and the images looked great," Thathe said.

On set, Thathe employed a digital asset management (DAM) system that served as a platform for post-production. This allowed him to generate the copycats and deliver them directly to the team of editors, without having to go to a laboratory. In addition, it gave you the possibility to see the images coming from the camera staggered in DaVinci Resolve Studio during the shooting. "It was great to be able to check the material recorded in the system and see what we could do right there. It was like grading on set at the same time we were filming, which was extraordinary. It helped us focus on our goals and achieve consistency in the desired style," he explained.

True to himself, Thathe avoided complexities in filming and tried to find beauty in the simplest scenes. "For me, the sequence of the rain was exceptional. The water-throwing machine was huge, and the 12K model captured incredible images under contrasting lighting conditions," he said. "I also like the scene where they drive the car they just bought along the Greek coast. It's just beautiful."

The film's color grading was completed at DaVinci Resolve Studio. Thathe worked remotely from South Africa with a colorist in Los Angeles. "The process was phenomenal. I loved the great latitude we got, both from the camera and the Blackmagic RAW format, and how we were able to adjust the images according to our preferences. There was no need to touch up the skin tones, as the URSA Mini Pro 12K model captured them perfectly. We were very impressed. It won't be the last time I use this camera," he said at the end.

"Rise" is available on Disney+.