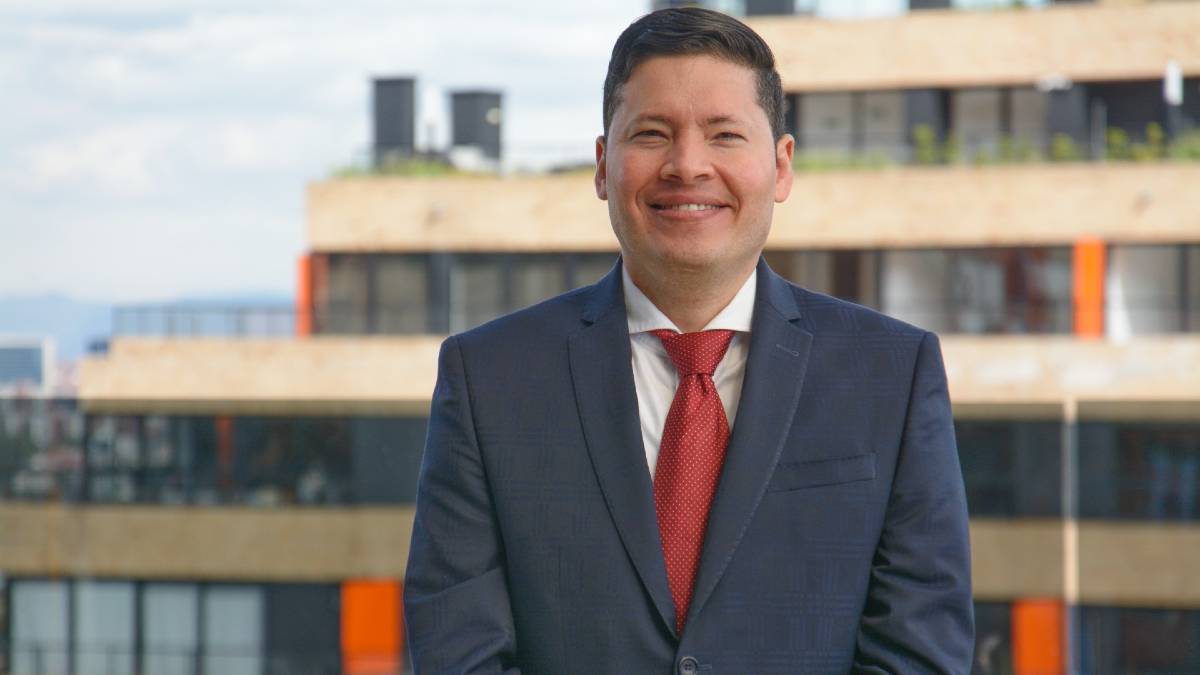 Colombia. Luis Clemente Martín Castro was sworn in as the new Commissioner of the Audiovisual Content Session of the Communications Regulation Commission, CRC.

He has more than 12 years of experience in the Audiovisual sector and Information and Communications Technologies, developing activities of structuring, supervision, monitoring and control of projects, in national government entities such as the Ministry of Information and Communications Technologies (MinTIC), the National Television Commission, Radio National Television of Colombia (RTVC). Likewise, he served as a project consultant in the Secretariat of Economic Development of the Mayor's Office of Bogotá and as ICT Secretary in the Mayor's Office of Santa Marta. In the field of audiovisual content at the regional level, he has served as Head of Engineering, Head of Production and Programming (e) and technical advisor in the regional channels Telecaribe and Teleantioquia.

With his appointment, the engineer Martín becomes the Commissioner representing the regional channels, in the Session of the Audiovisual Content Commission of the CRC, a session created by Law 1978 of 2019, which is responsible for guaranteeing pluralism and informative impartiality, promoting national production and defending the rights of audiovisual consumers.

"With great responsibility and commitment I assume the challenge as Commissioner of the Audiovisual Content Session of the CRC, with the full willingness to work for a collaborative regulatory agenda, which helps to energize the audiovisual sector and that promotes the guarantees of Information Pluralism," concluded the Commissioner.

No thoughts on “Luis Clemente Martín, new Commissioner of the CRC”