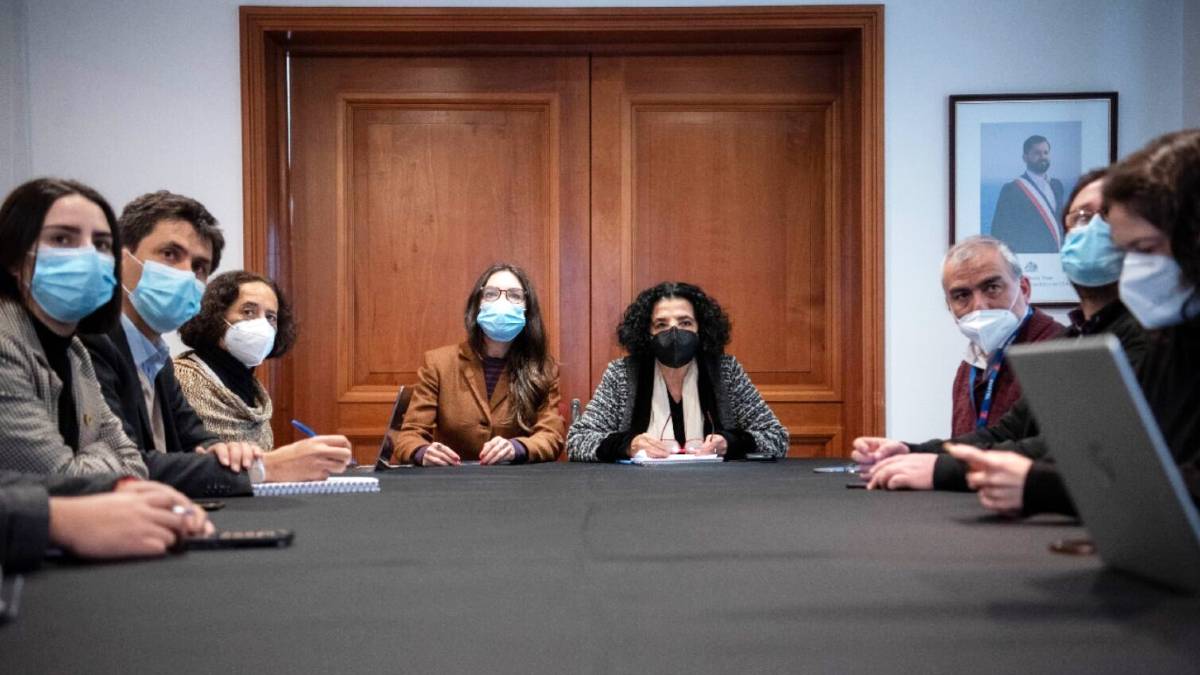 Chile. Led by the president of the National Television Council, Faride Zerán and the Minister Secretary General of Government, Camila Vallejo, the table agreed to develop an agenda of initiatives and concrete actions to promote the development of community television in Chile, in the short and medium term.

Felipe Pávez, part of the SUBTEL team involved in the project, said: "We have years of experience working with regional, communal and community channels. We are certain that this agenda will continue to strengthen our institution's commitment to diversify the country's communication matrix and strengthen the role of local media.

For her part, Camila Vallejo, emphasized: "We want to assess the purpose of this work agenda, with clear distribution of tasks. We think it is good for the tranquility of the actors we are benefiting, because we want to regain confidence in the institutions. We have an articulated working disposition with all the institutions, it is very important that all participate",

Faride Zeran described the instance as "historic": "Getting more voices in the public space is fundamental to strengthen democracy and also has to do with the role of the CNTV," said the president of the National TV Council, at the beginning of the meeting held this Friday 17 at the headquarters of the council.

"It is very significant to take charge of the development of community channels, the democratization of the media and the equitable distribution of the cake," said Benjamín Lillo, the director of La Victoria's Señal 3. This channel is the first community signal in Chile to obtain a legal concession to broadcast on the air.

In the instance, the authorities agreed to immediately start the work so that the support and development actions begin to be executed from now.

The Digital TV law enacted in 2014 enables the transmission of community signals over the electromagnetic spectrum. Since then, only five channels have obtained the community concession from the CNTV.

No thoughts on “Chile seeks to promote community television”