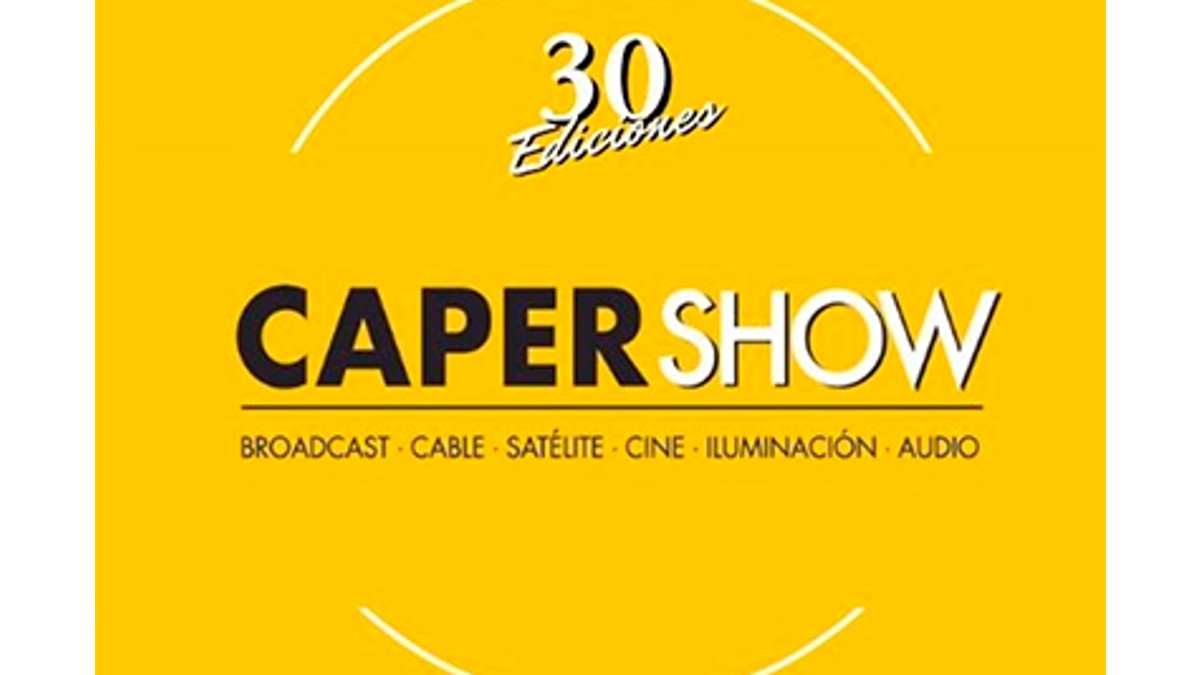 Argentina. Caper continues to work on the organization of Caper Show 2022, especially this year where, in addition to returning to face-to-face, it will celebrate its 30 editions.

Within the framework of the assembly of the Exhibition, they reported that yesterday, Wednesday, June 15, the Second Priority Reservations stage closed to participate as an exhibitor in Caper Show.

After two years without a face-to-face event, at the end of October 2022 Caper Show returns to the Costa Salguero Center of the City of Buenos Aires, and during the first half of June the Surface Reserves in Second Priority were taken to exhibit. In this second stage more companies joined CAPER Show, there are 6 companies that have made reservations which are added to the 26 companies that have done so in the First Priority instance.

The next step will be the Award Ceremony scheduled for Friday, July 8, where both groups, both first and second priority, will be able to make the choice of their respective stands.

Companies that have not made reservations in the priority instances may contact the organization to acquire their stand after the Award Act.

The organizers inform that, as always, the entrance to the event and its parallel activities -except for the trainings- will be free of charge and the online accreditation to visit CAPER SHOW 2022 will be available on the website of the entity, caper.org.ar, from the beginning of October. In addition, you can follow the news of the organization of the event on Instagram and Facebook: @capershow and, for additional queries, write to the e-mail capershow@caper.org

No thoughts on “Caper Show adds exhibitors for its 2022 version”