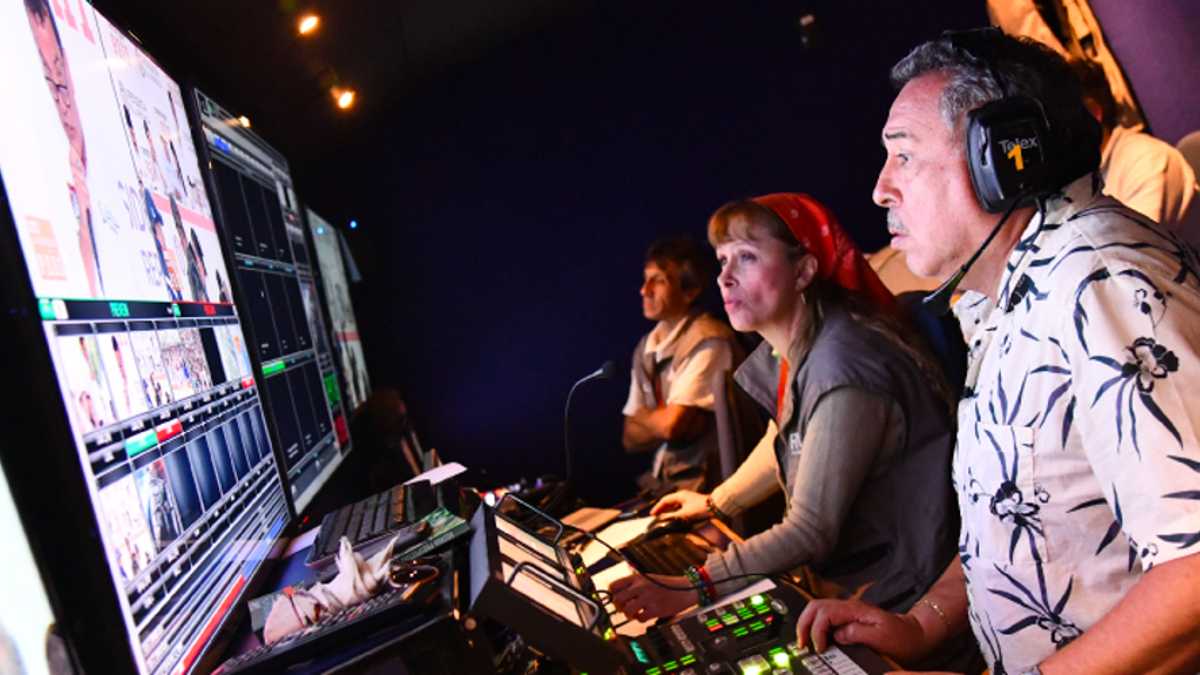 Colombia. Within the framework of the knowledge days that MinTIC advances for the actors of the sector, on Thursday, May 19, the virtual training on the 'Licensing of copyright in the emission and retransmission of audiovisual works' was held, a space aimed at subscription and community television operators.

This meeting, organized by the Directorate of Surveillance, Inspection and Control through its Internal Working Group on Promotion and Prevention, was attended by spokespersons of the Collective Management Entity of Rights of Audiovisual Producers (Egeda Colombia), who explained important issues. The following were addressed: the generalities of copyright and related rights in television programming content; the causation of the right of public communication in the broadcast and retransmission of television channels; the licensing of collecting societies to television operators and existing limitations or exceptions.

"Copyright is the legal protection granted to the owner of an intellectual creation in the literary or artistic field. Examples of works are books, paintings, music, sculptures, films, series, documentaries, among many others. Copyright protection includes the recognition of moral and economic rights in the work. By virtue of the latter, the different forms of use and exploitation of the work require the prior and express authorization (and payment if the owner of the right has it right) granted by the owner or the copyright collective management society that represents it for that purpose, "explained the representatives of Egeda Colombia.

In this learning space, the surveillance, inspection and control competences exercised by MinTIC in the television sector, the functions of the Internal Working Group on Promotion and Prevention, and the instruments they have to accompany those monitored for the fulfillment of their obligations were also announced.

Among the tools made available, the 'Promotion and Prevention' microsite was presented, available on the website of the Ministry www.mintic.gov.co. The microsite is a space where you can find the calendar of the obligations borne by the operators, including: information reports, payment of considerations; and all the information corresponding to the fulfillment of these.

No thoughts on “TV Operators Trained in Copyright”