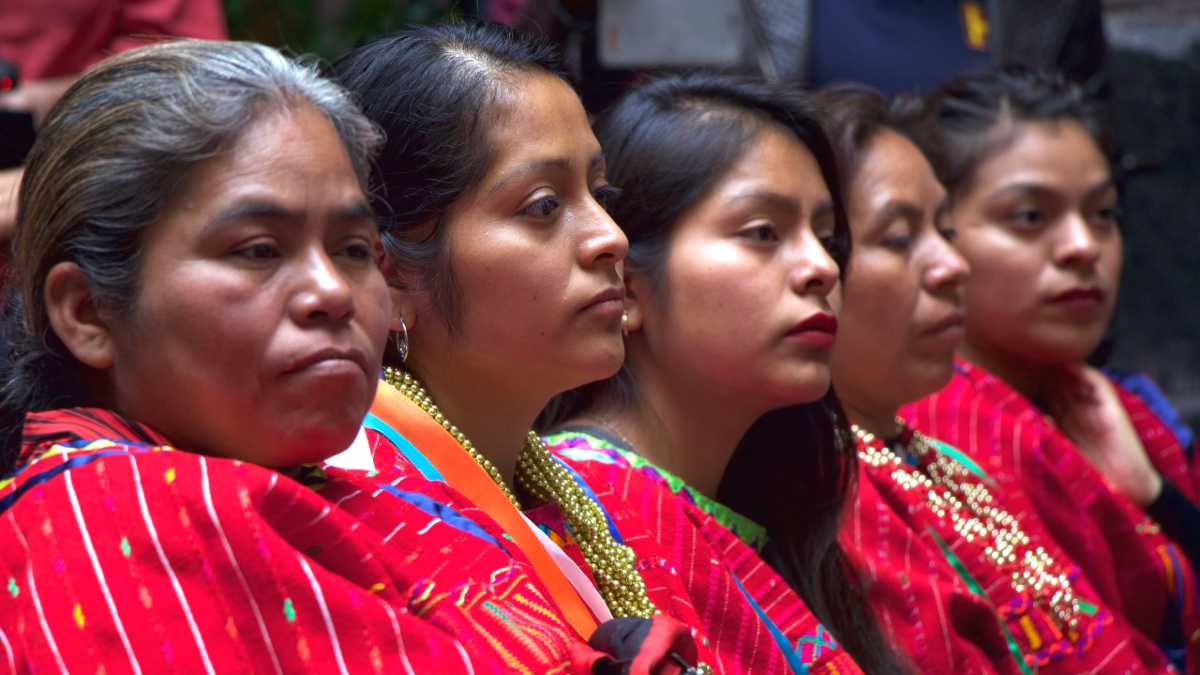 Mexico. In order to continue strengthening the development, preservation and use of national indigenous languages, as well as promoting access to telecommunications services and the empowerment of users, the Federal Institute of Telecommunications, IFT, and the National Institute of Indigenous Languages, INALI, held the third workshop on the translation of information materials into 10 indigenous languages of the north of the country.

During the translation workshop, translators and interpreters of these languages were equipped with tools and knowledge to transmit the messages contained in the audiovisual materials, according to their context and scope of the words used, so that a translation with cultural and linguistic relevance could be carried out.

This workshop is part of the series of actions that the IFT has carried out to promote that indigenous peoples and communities are better connected, informed and aware of their rights as users of telecommunications services, among which the issuance of diagnoses that allow identifying the localities with the presence of indigenous population that have access to mobile service coverage in at least one technology (2G, 3G or 4G).

No thoughts on “IFT translates information materials into 10 indigenous languages”