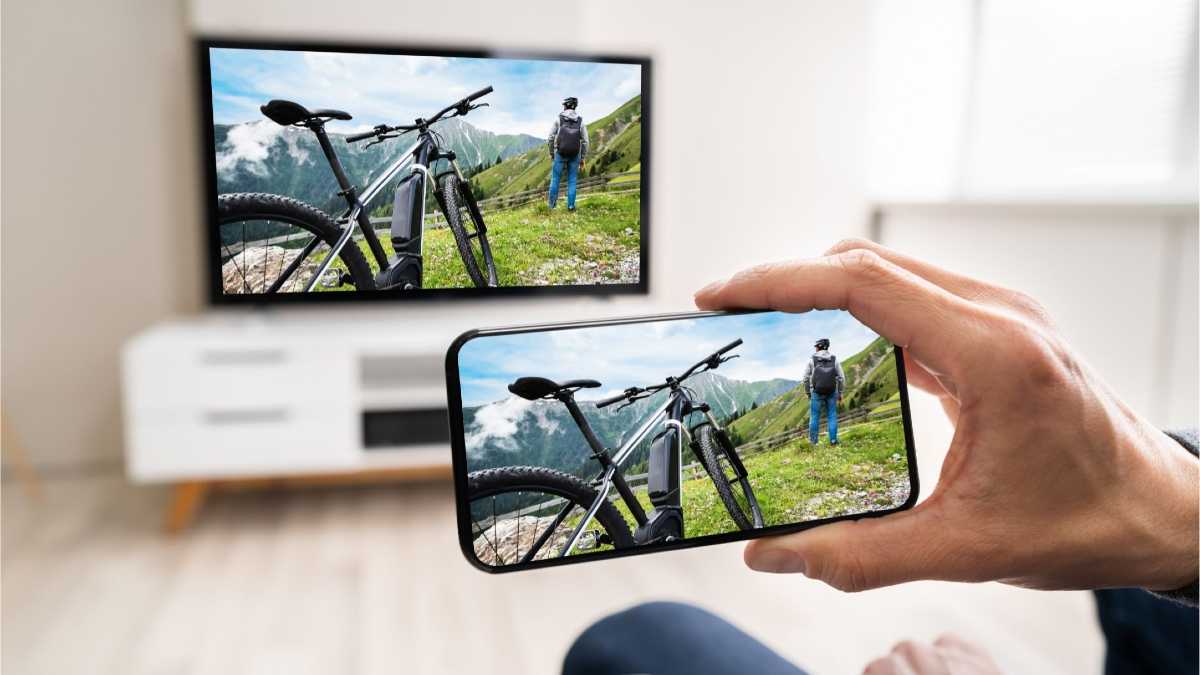 We present some of the results of the study on the penetration and consumption of OTT for radio and TV in Colombia, carried out by the country's regulator for 2021.

The consumption of audio and video under digital platforms grows year by year in Latin America as well as around the world, this is nothing new. The interesting thing is that this growth does not necessarily occur with low consumption through traditional means.

This is one of the main conclusions of the study on the consumption of OTT digital platforms in 2021, carried out by the Communications Regulation Commission of Colombia, CRC, commissioned to the National Consulting Center.

First time audiovisual OTT
In the third edition of his study "The role of OTT services in the communications sector in Colombia - year 2021", an x-ray of the use of OTT platforms and audiovisual services, voice and mobile messaging, as well as radio, postal and fixed telephony in Colombia is shown. In 2021, measurements on broadcasting services were included in the study for the first time.

The consumption of OTT services by Colombians continues to grow, without neglecting the consumption of traditional services. Thus, in the case of audiovisual content, households have more than one streaming application without leaving their SUBSCRIPTION TV service. And in mobile calls they remain in coexistence with communication through platforms, being Whatsapp the most used application by users.

In audiovisual services:
- 57% of households have subscription TV service, while 25% have a television signal through DTT (7% more than in 2019). One in 3 households (36%) in the country consume audiovisual applications and 29% have paid audiovisual applications.
The percentage of households that don't have access to an AV app dropped by 2 percentage points, while several apps gained far more share than that amount between 2019 and 2021. This behavior indicates that households are having access to multiple applications, compared to the previous measurement.
- As for the consumption of content according to the time used, it is very close in national and international channels; however, there are preferences in content: in subscription TV, the most watched content corresponds to news (73%), novels (50%) and movies (35%), while through applications the most popular are movies (30%), series (34%) and sports (20%).
- The young population is the one that makes the most use of applications to consume audiovisual content, especially those under 25 years of age (approximately 51%), while in older age groups this percentage varies between 21% and 39%

The study clarifies that, although there is a pronounced fall in the closed television indicator compared to the two previous measurements, it should not be interpreted as a change in the market but as an estimate that was modified as a result of adjustments in the design of the sample. According to DANE's 2020 Quality of Life Survey (CVD), closed television penetration is estimated at 60.5% nationwide.
In addition, the increase in subscriptions to audiovisual content applications does not prove to affect subscriptions for closed television. The phenomenon of cord - cutter remains only at 2%. Nor can it be said that the time spent on one is to the detriment of the other, due to two possible reasons:
✓ The pandemic and the change in habits that has led to being at home longer, has caused the time dedicated to this type of activities to increase.
✓ There is a sensitive division between the genres of content consumed through audiovisual applications (movies and series) and subscription television (news and telenovelas).

The amount of content consumed through audiovisual applications does not vary by socioeconomic level or by the amount spent on the fixed Internet plan; however, its use is sensitive to investment in devices and age. 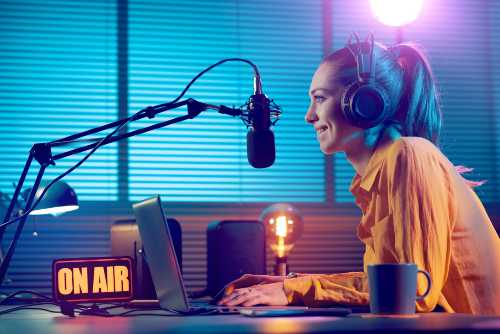 In Audio/Radio services:
- Among radio listeners, the most frequent means to listen to national stations is AM/FM radio: 6.2 out of 10 listeners are made using a traditional radio. Audiences that rely on streaming services still have a distant use compared to the traditional medium.
- In the consumption of music there is a more balanced relationship between the number of sessions between audio applications (paid or free) and the times that this type of content is searched in AM or FM stations. For users who use apps, the combined use of free (3.9) and paid (0.8) apps is slightly higher than their AM/FM (4.3) radio consumption.
- Paid audio apps have a reach of 10% in the country's population and the most popular are Spotify and YouTube Premium. That is, 9 out of 10 users are not subscribed to paid audio content services; however, the paid audio applications preferred by Colombians who are subscribed to an audio service are Spotify (34%) and YouTube premium (31%).
- Contrary to what happens in audiovisual services, the increase in the number of times an OTT audio or radio over the Internet is used to listen to music is related to a probability of decrease in the use of traditional AM / FM radio.

No thoughts on “OTT Status in Colombia”