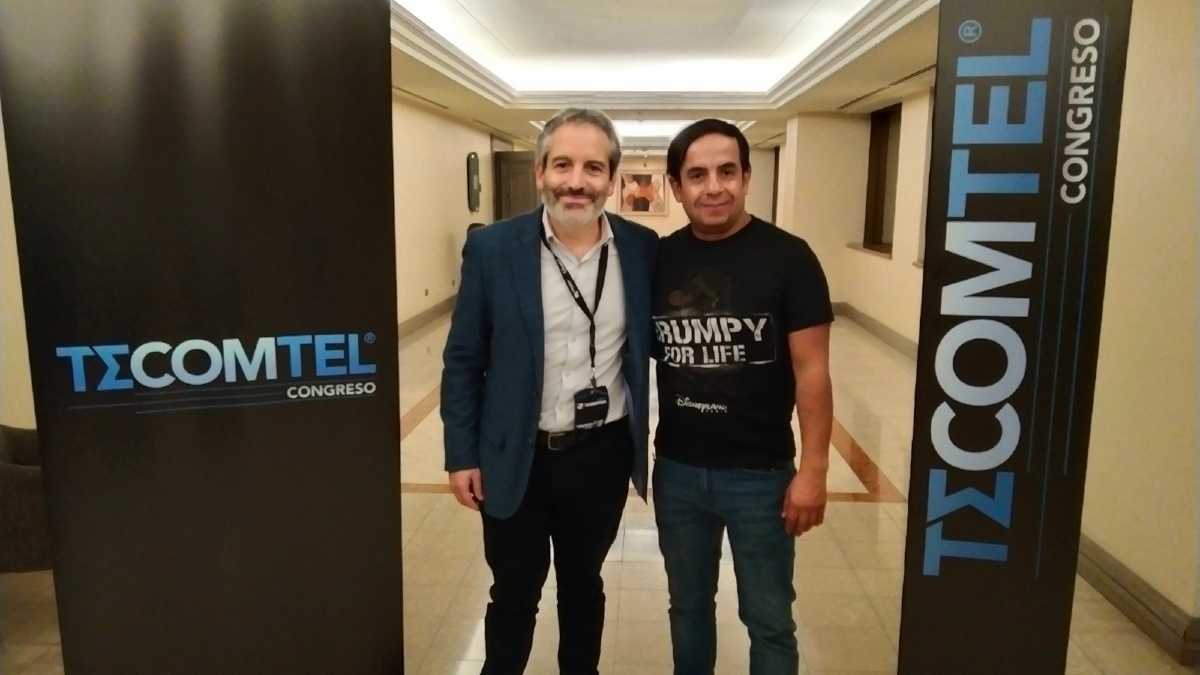 Chile. With an interesting two-day academic agenda, complemented by a commercial exhibition in which the most important distributors of equipment for the audiovisual and local telecommunications industry participated, the first Tecomtel Chile Congress was held at the Mandarin Oriental hotel in Santiago.

Alejandro Wilson, executive director of Tecomtel, presented to TVyVideo+Radio a balance sheet at the close of the event. He stressed that there were more than 2,200 attendees representing all sectors related to radio, television and telecommunications in Chile, and who participated in the more than 50 presentations and conferences that the event had in two days.

"The focus of our conferences was new platforms, how to develop content for new platforms and technological convergence. We had very technical talks, others on analysis of the sector, support and promotion policies from the government, as well as short talks on technology," he explained.

Now Tecomtel's intention is to continue supporting the development of the industry, taking the Congress to other regions of Chile, sharing that knowledge transfer in all sectors.

On the television and video industry in his country, Alejandro Wilson commented that Chile is producing a lot. "In the last two decades the Chilean industry has stood out, with international recognition and awards. There is a recognition in terms of the quality and adoption of technology. But, despite that generation of content, there is no work from the State that allows that content to be more present locally, much of that production goes outside, generating even loss of talent. And if the talent to develop our culture is lost, we are doing things wrong."

And just that topic was the subject of analysis in several of the panels and conferences within the framework of the event, with the participation of associations, producers and representatives of state entities.

Thanks to the success of the first version of the Tecomtel Congress, its second edition was announced for 2023 for dates pending confirmation.

In the photo: Alejandro Wilson, executive director of Tecomtel, and Jensey Godoy, general producer of the event.

No thoughts on “More than 2,200 attendees had the first Tecomtel Congress”