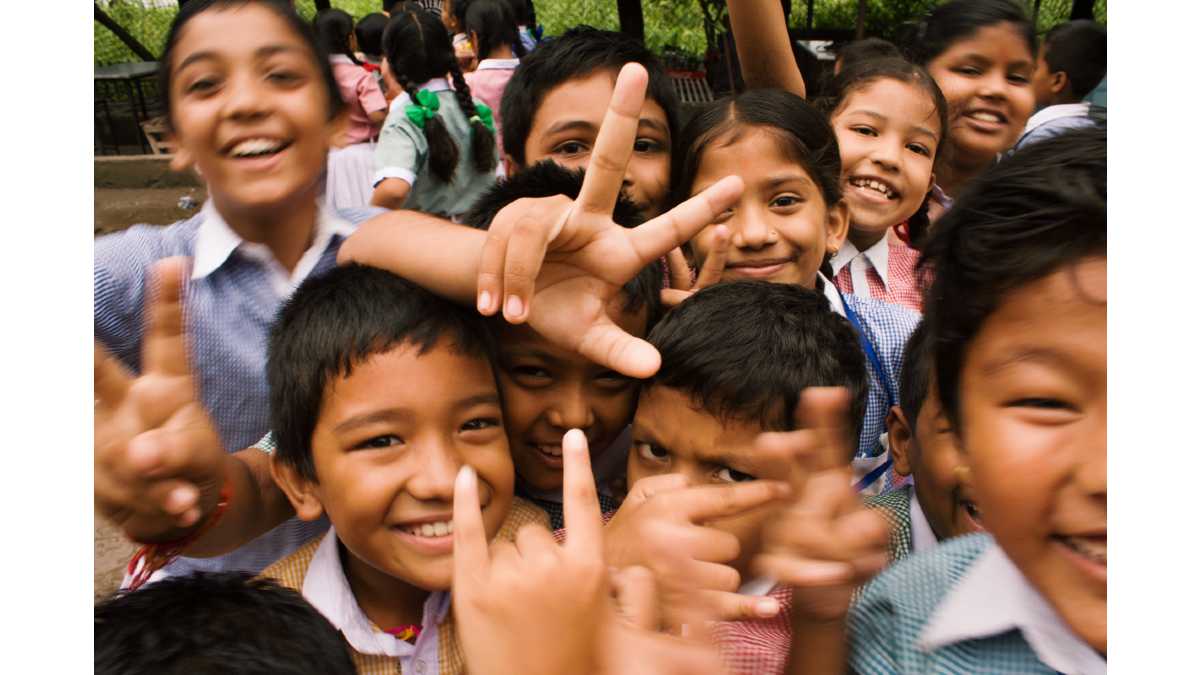 Mexico. The Federal Institute of Telecommunications (IFT) presented the Monitoring on the Representation of Children and Adolescents in Children's Fiction Content on Television, which seeks to contribute to the reflection on the contents aimed at the child population.

The Monitoring included the analysis of 312 characters detected in the television contents, which made up the corpus of this exercise. For its study, 45 indicators were developed from the review of national and international publications specialized in the field.

Among the results obtained, it is highlighted that 97% of the programs analyzed are of foreign origin and only 3% correspond to a co-production with our country. In particular, the country of origin with the highest prevalence was the United States with 82%; in second place, Argentina with 6% and in third place Denmark, as well as the co-productions of Argentina-Mexico, France-Germany and Canada-United States, which coincided with a percentage of 3 percent.

Among other findings, the monitoring revealed that, of the 312 characters observed, 48% were women and 52% men; that 2% of the total are people with disabilities and that 63% are of white or Caucasian origin.

Of the characters from whom it was possible to know the type of family to which they belong, it was detected that those that are made up of a father, a mother and their biological descendants predominated, with 49 percent.

As for the way of being and behaving of the characters, it was observed that 134 of the 312 showed leadership traits and it was found that, of these, 76 were women, and 58 men. Similarly, it was detected that 240 characters are able to express their emotions, and it was identified that the number of men and women who do so is identical. Likewise, it was found that 67% of the characters promote dialogue to resolve conflicts.

With regard to the interests of the characters, it was found that they are mainly linked to art, followed by sports and, finally, those related to science, technology, engineering and mathematics.

This exercise revealed that the monitored contents fostered positive values and showed characteristics and traits of the characters, as well as situations, with which children's audiences can feel identified, or that give them the possibility of knowing other ways of being and acting, and of being aware of different circumstances or customs.

In general, the study shows that there are areas of opportunity to continue contributing to diversity, to the culture of peace, to eliminate stereotypes and to portray a wide variety of environments, since it is convenient that children not only observe in the contents a heterogeneous universe of characteristics, but also, that the characters present all kinds of personality traits, to show the wide complexity and variety of possibilities that may exist.

The presentation event of the Monitoring included a conversation with the specialists María Dolores Souza Meyerholz, Director of the Department of Studies of the National Television Council-CNTV (Chile), Elizabeth Nochebuena Lara, Specialist in Television for Children and Public Media and Fabiola Alcalá Anguiano of the UNESCO AMIDI Chair, who shared their knowledge and experience around the generation and programming of content, as well as research on them.

In addition, the contributions of the panelists who participated in the presentation of this exercise highlight that audiovisual content of foreign origin can be a mirror that offers positive models, but also confrontational for children and adolescents to reflect on their own reality, by putting them in front of other values that may be different, but enriching.

They stressed that the monitoring shows the evolution that the production of content has had, in terms of breaking with the established stereotypes, and the changes that are already noticeable in the differences in physical characteristics and in the personality traits that are observed in them.

In the same way, they stressed the importance of children and adolescents being represented on the screens and that when creating produce and program content for them, their age, stage of development, context, life circumstance is considered; as well as the relevance of developing complex characters, which allow younger audiences to feel that we are all part of this world and that we fit into it with our particular characteristics.

With this type of exercise, the Institute seeks to contribute to the reflection and discussion on the presence of children and adolescents in the media, as well as to contribute to regulatory decision-making in terms of audiences and audiovisual media. It also provides relevant information for the generation of public policies on children's content, which serves to guide experts and professionals in the sector in the implementation of production and programming strategies, as well as for the development of media literacy actions by audiences.

The full Report of Results of the Monitoring on the Representation of Children and Adolescents in Children's Fiction Content on Television , can be consulted by clicking here.