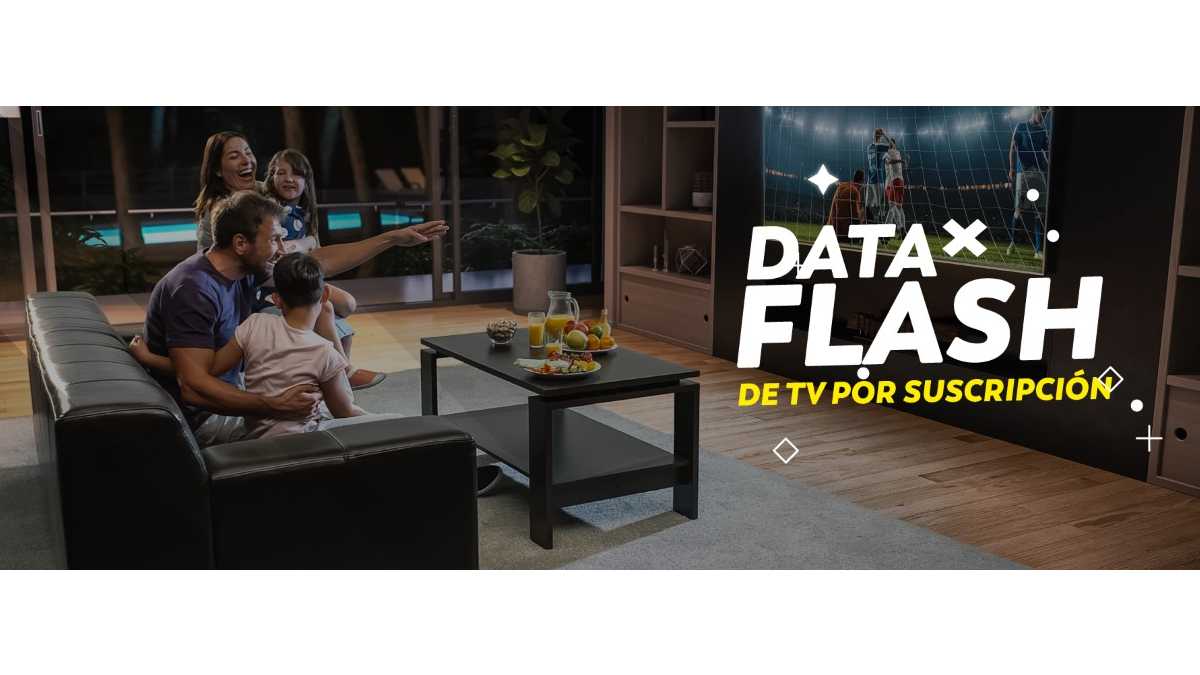 According to the information reported by the operators, during the year 2021 the revenues from the subscription television service increased 4.25% compared to 2020, registering revenues of $ 3.4 billion.

The number of subscriptions also showed growth of 1.74%, going from 6.1 million in 2020 to 6.2 million in 2021, with a household penetration of 36.54%. Bogotá, Cali, Medellín and Barranquilla are the cities with the highest number of users, and add 43.27% of the total subscribers in the country.

At the departmental level, Antioquia has a household penetration of 50.77%, followed by Risaralda and Quindío with 50.24% and 47.59% respectively, while the departments with the lowest penetration in homes were Putumayo with 7.32%, Vichada with 11.64%, and Caquetá with 13.12%. For its part, Bogotá, as a special district, registers a penetration of 52.05% of households connected to the subscription television service.

"At the CRC we continue to work to make available to industry, academia, government and citizens in general, updated information with accurate and reliable data on the Subscription Television service, an important input for both the decision-making of market agents and citizens," explained Paola Bonilla Castaño, Executive Director and Commissioner of the CRC.