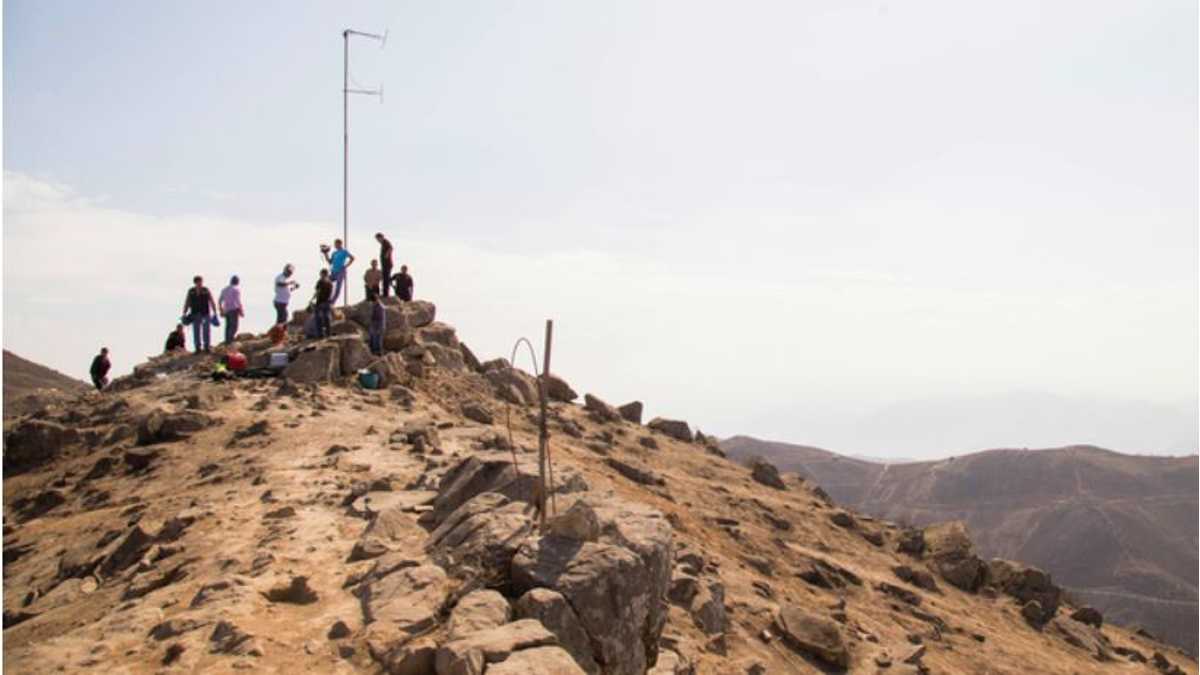 Peru. Continuing with the strategy to combat radio piracy, the Ministry of Transport and Communications (MTC) carried out an operation in the district of Independencia, where Radio Inti (105.7 MHz) had been operating illegally.

The Vice-Ministry of Communications, through the General Directorate of Communications Inspections and Sanctions, in coordination with the Public Prosecutor's Office and the National Police of Peru, participated in the seizure of the telecommunications equipment that was installed on Cerro Bellavista and was used illegally by the aforementioned station.

At the scene, it was found that the company used a radio frequency not authorized by the MTC and proceeded to the seizure of the equipment they used for the broadcast of their programs (spiral antenna and transmitter).

The MTC will continue with unannounced inspections to deal with radio piracy.

It is important to remind the population that the illegal use of the radio spectrum constitutes a crime of aggravated theft, provided for in the Criminal Code and punishable by effective imprisonment of up to eight years in prison and economic sanctions that reach S / 230 thousand.

In addition, the contracting of advertising and institutional space through illegal broadcasting stations is classified as a serious administrative offence that is punishable by a fine ranging from S/46 460 to S/138 000.

No thoughts on “MTC carried out operation against pirate radio”