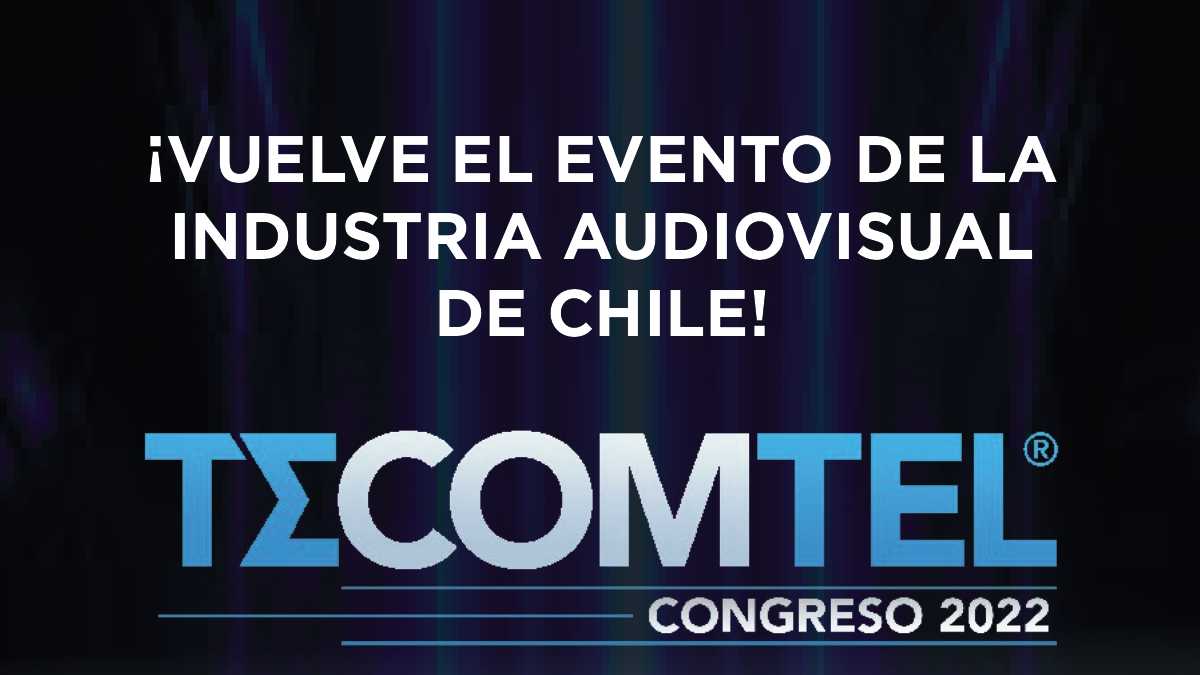 Chile. TECOMTEL will hold the most important meeting of the industry in Chile, with the presence of technological and content exhibitions, business meetings and conferences with prominent guests, who will delve into how new technologies are transforming the distribution of content and generating, in turn, the greatest technological convergence in history.

"We believe that Chile is a market that presents itself as an interesting opportunity for three fundamental reasons: its high technological development in the regional context; a great deal of trade openness and free trade agreements; and the size of its industry (as a strength) understanding that technological convergence invites to bring together the various areas of the industry, an issue that in larger markets (where there are separate events for the various disciplines), it is very difficult to realize", says the Director of the event, Alejandro Wilson, who has more than 25 years of experience in the medium, in positions as leader of Technologies for the academic world, Director of the Audiovisual Technical career at Duoc UC, Director for 8 years of the Tecné event and for 5 years of Tecomtel.

In this first version, the themes will revolve around technological convergence, a situation that has generated interesting and productive meeting points between developers of technologies and new platforms and creators and distributors of content, which in turn allows to convene the most diverse sectors of the industry: broadcast, cinema, radio, audio/video, telecommunications, pay TV, new media, academia, state and public/private security, among the most prominent.

Within this new scenario, the congress will have exhibitors from different types of services for the industry: technology manufacturers, vendors, system integrators, producers, post-producers, sound studios, telcos, service and software companies, content generators, filmmakers, associations and international media, among others.

The target audience will include free-to-air and pay TV channels, film and television production companies, post-production companies, sound studios, independent filmmakers, radios, telcos, universities, IPs and academies, the corporate sector, companies and representatives of the State, politicians, regulators and senior executives of the industry among many others.

For full details of the event, visit https://www.tecomtel.cl/