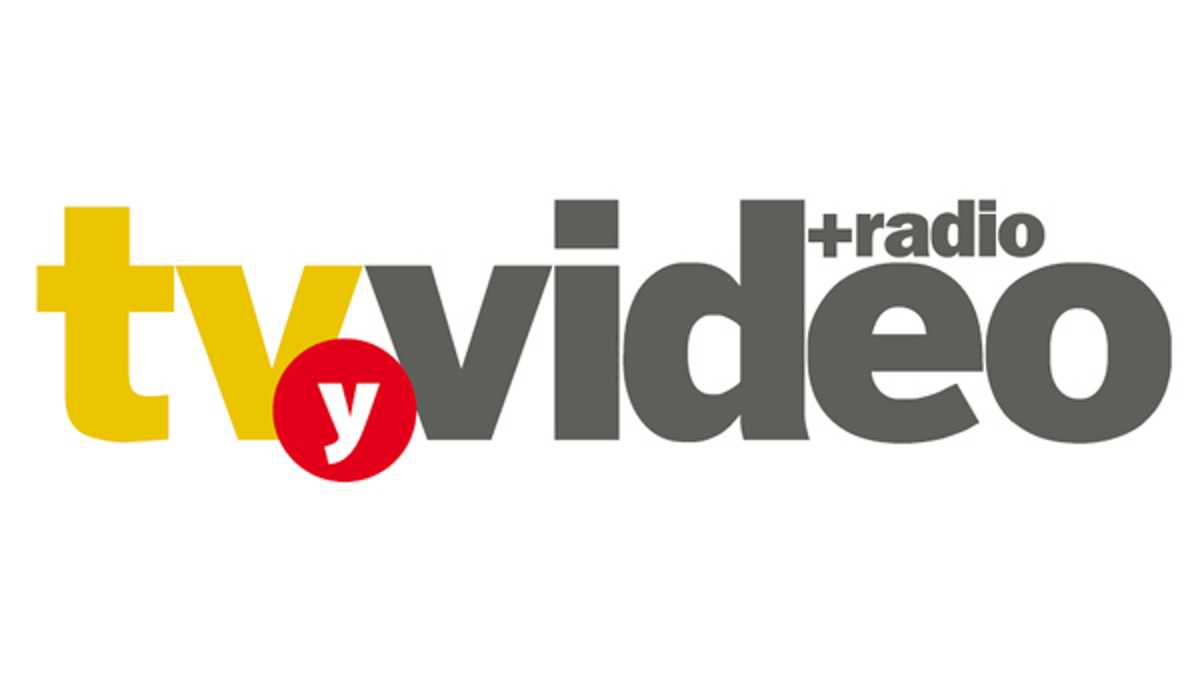 Latin America. TVyVideo+Radio magazine presents the first version of the ranking of 50 broadcast integrators with the HIGHEST RECOGNITION in Latin America, which seeks to recognize the work of the integrators of the broadcast industry in the region.

Vote here for all 50 broadcast integrators.

For the selection of the companies that are part of this ranking, a consultation was made with manufacturers, distributors, and other industry players, as well as a rigorous research work of the TVyVideo+Radio editorial team, in order to identify the most important players in each of the four selected regions: Mexico, Central America, Andean Region and Southern Cone.

For the hierarchy of companies in the ranking, we held a public vote among the readers of TVyVideo+Radio and the industry in general, in addition to a consultation on information about each company, which gives us a score and allows us to define the position of the broadcast integration companies with the GREATEST RECOGNITION in the region.

This is a model that Latin Press, publisher of TVyVideo+Radio, has been successfully carrying out for eight years in the different industries in which it has specialized publications.

This vote will be open between 19 April and 10 May.

To choose the most recognized broadcast integrators, click here.

No thoughts on “Choose the most recognized broadcast integrators in Latam”