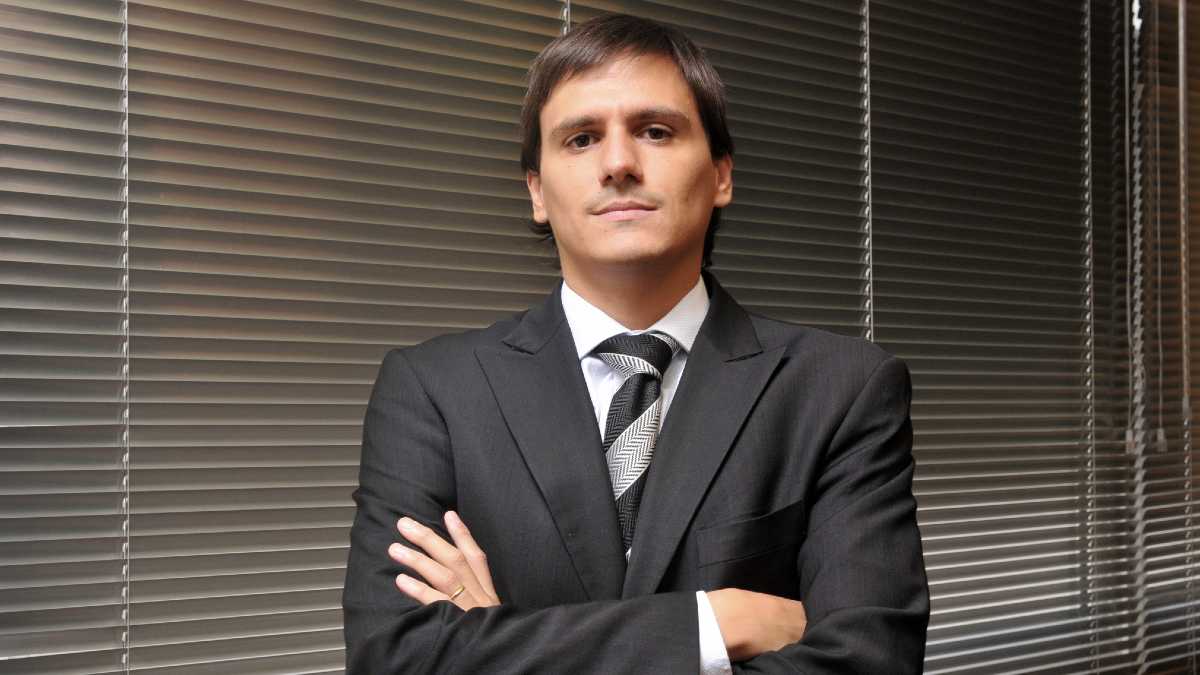 Latin America. The integrating company of Argentine origin, BVS, confirmed the opening of its new offices in Chile and Spain, and gave a new sample of its regional leadership within the framework of NAB Show, an event that brings together the most outstanding companies in the world of the Broadcast and Multimedia sector.

"For just over two years we have been working on a development process that allowed us to position ourselves as a reference in the region and even expand our horizons outside it. A clear example of the latter is the continuity of our operations in the United States and the recent incursion into Spain. We seek to continue advancing on this path and to be able to be closer and closer to our customers and suppliers, in the same way that we are doing in Chile and with the processes already established in Argentina, Uruguay and Paraguay", described Juan Lorenzo, New Business Sales Director of BVS.

Among the wide variety of verticals covered by the work of BVS, the cloud solutions are probably the one that represents the most criticality for companies in this sector.

In this regard, Lorenzo explained: "The presentation of cloud platforms was one of the main trends. These are solutions that not only reduce complexity in data centers but also eliminate initial setup costs. They are fundamental because their business scheme is based on service, which allows a gradual growth without the need to allocate large sums in the initial investment".

"We had networking spaces with suppliers, customers and partners, in which we were able to talk about the details of the initial phases of work that are already underway, as well as begin to shape the integration of new solutions for the sector," said Lorenzo. The international partners of BVS that participated at NAB were: Evertz, Synamedia, MediaKind, ARRI, Chyron, Clear-Com, Interra, Harmonic, Viacces Orca and LiveU.

Since 2003, BVS designs and integrates projects within the framework that generates digital convergence in different industries. It has alliances with strategic partners, world leaders in design, manufacturing, research, marketing and technology services. BVS provides infrastructure solutions, high-quality services and communications also in several countries in America and Europe.

No thoughts on “BVS expands with offices in Chile and Spain”