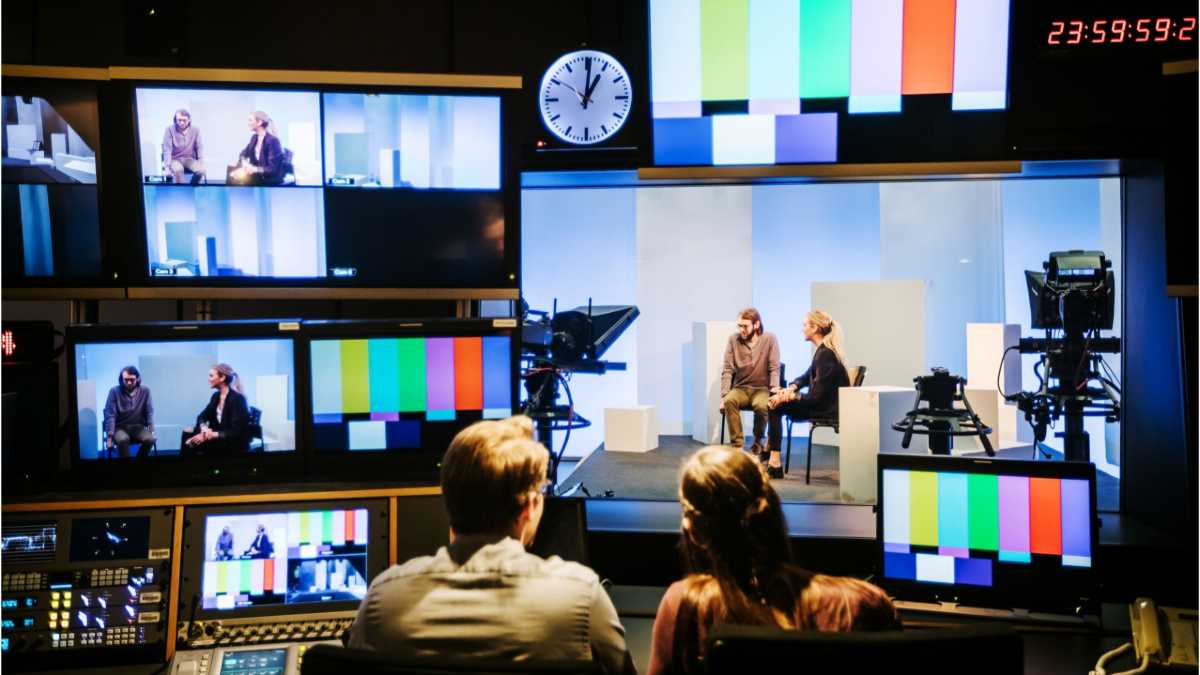 Why isn't UHDTV really part of the production infrastructure yet?

The new generation of television experience is UHDTV, a service that has the optimal combination of several improved parameters such as: higher resolution (HR), higher frame rate (HFR), improvements in colorimetry and dynamic range (HDR). The new spatial resolution of "4k (3840 x 2160)" was not enough to justify its introduction on the market, and a depth of 10-bit was required at least for the UHD-1 and UHD-2 versions, which represent the new 4k-> 4,000 and 8k-> 8,000 pixel digital cinema systems.

In the case of production, a consensus of 12 to 16-bit depth was established for the UHDTV. Regarding compression, the discussion revolves around the HEVC (H.265), with special attention on the Main 10 profile, with 10 bits for color. The advantage that MPEG-5 HEVC achieves over MPEG-4 AVC will depend on the critical content to be compressed, however, many experts argue that a 40% advantage can be achieved. Regarding audio for UHDTV, a next-generation immersive audio system is proposed.

Regarding the study and transmission infrastructure, variants of real-time SDI or network-based systems were discussed. There is even consensus that network and SDI-based technologies must coexist, each applied to its corresponding space.

Currently there are many types of real-time UHDTV interfaces, both in studio and in production and it is not known, for sure, which of them will prevail in the future or what broadcasting infrastructure will be imposed in the following years. Broadcasters and manufacturers of production equipment at UHDTV also face the same dilemma. 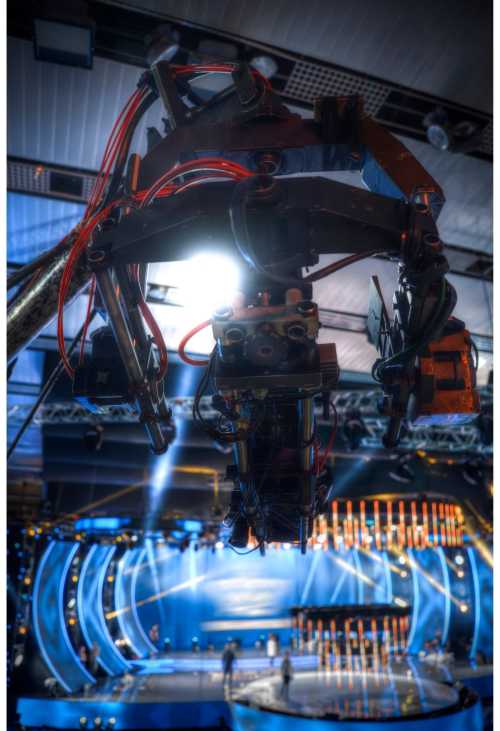 1) Requirements for a new UHDTV interface infrastructure
While the discussion in the medium focuses on the parameters of image format, such as: resolution, higher rate of frame transmission, bit depth or color gamut, the situation of the infrastructure of the studio in real time and production develops under the gaze and attention of consumers. It should be noted, however, that the availability of cost-effective infrastructure and an open standard are key pieces for the acceptance of UHDTV in content creation. In the test productions that were carried out, such as the NHK Super High Vision systems, or the simple productions in UHD-0 (quad HD or 4k) multiple HD-SDI or 3G-SDI solutions were used. These trials were obviously no solution for efficient short- or medium-term production infrastructures.

Certainly every broadcaster who pursues a futuristic plan for his investment in infrastructure is confronted with the doubt of whether the new infrastructure, for the coming years, should be able to handle, in addition to HDTV, some variants of UHDTV (UHD-0, UHD-1, etc.).

Some of these requirements correspond to the HD-SDI infrastructure, when it was defined. Others were added when considering the use of the network.

The following Table shows examples of typical data rates corresponding to image parameters for uncompressed video, based on SMPTE 2036-1 and ITU-R BT.2020 standards.

To meet the general requirements we can determine three approaches proposed by the industry, fundamental and different, which are also reflected in the different standardization activities. These will be described below:

(1) Point-to-point interface for special purposes
SMPTE has already defined a dedicated UHDTV interface, called SMPTE 2036-3. This standard specifies signal mapping in "Ultra Hight Definition Television" to Serial Signal/Data interface for Single-Link or Multi-link, at 10 Gb/s. Depending on the image format in UHDTV and the corresponding data rate, the implementation of the single-link or multi-link is required. This interface has been used in some specialized UHDTV equipment.

Demonstrations of the operation of different variants of the SDI gear-box, for the UHDTV on coax and fiber optics, were shown in multiple conventions and some products based on these standards have already been presented.

Recently, the EBU, the SMPTE and the Video Service Forum have created, in 2013, a joint action force on media that use networks. The particular challenges imposed by networks, such as jitter, the transfer of uncompressed signals in real time and in an isochronous way, the exact switching of frames, the control of devices and their recognition, the management of resources and network administration, are some of the elements that are being studied. This joint action force, for some time now, has already passed into the analysis phase of a system and its architecture, completely immersed in a broadcasting network environment. With the considerable increase in bandwidth to 10GEthernet, 40GEthernet and other protocols, which work with data at rates corresponding to UHDTV, broadcasting over networks seems to work. Mezzanine (intermediate) compression systems with extremely low latency will be able to assist data rate management in a network approximation for UHDTV.

2) Too many solutions for UHDTV and lack of harmonization 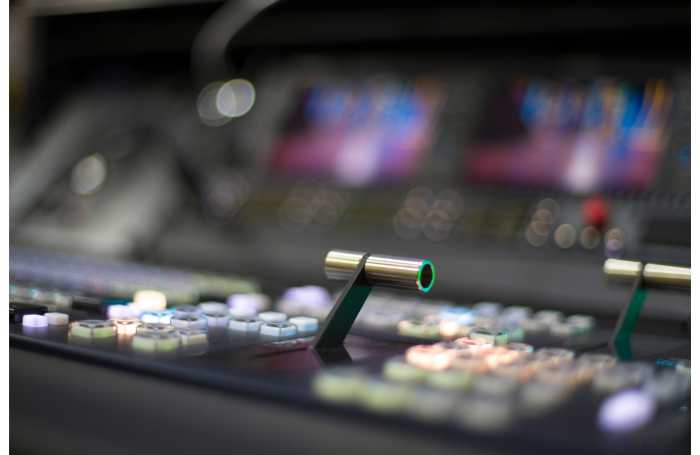 In meetings held during 2013, the ITU-R Working Party 6B made tremendous efforts to harmonize the different proposals coming from the industry, to avoid multiplicities of UHDTV interface standards for similar applications.

The successful introduction of HDTV into the production environment was based on the agreement of a simple standard for the HD-SDI interface.

This agreement made possible the development of interoperable equipment and greater cost efficiency. There is no doubt that a multiplicity of standard UHDTV interfaces on the market would be very counterproductive and could lead to the cancellation of the distribution of cost-effective infrastructures and production systems.

It is very desirable that the so-called UHDTV eco-chain and its standards be clearly defined to have a single version known as Ultra HD.

Manufacturers and users, represented in the different standardization bodies, must work together in the harmonization and limitation of different standards. The argument that the market will decide which of the standards will be chosen may eventually be spot on, but in the meantime market size may be lost, and a lot of money may be lost from both manufacturers and broadcasters.

No thoughts on “UHDTV and production”