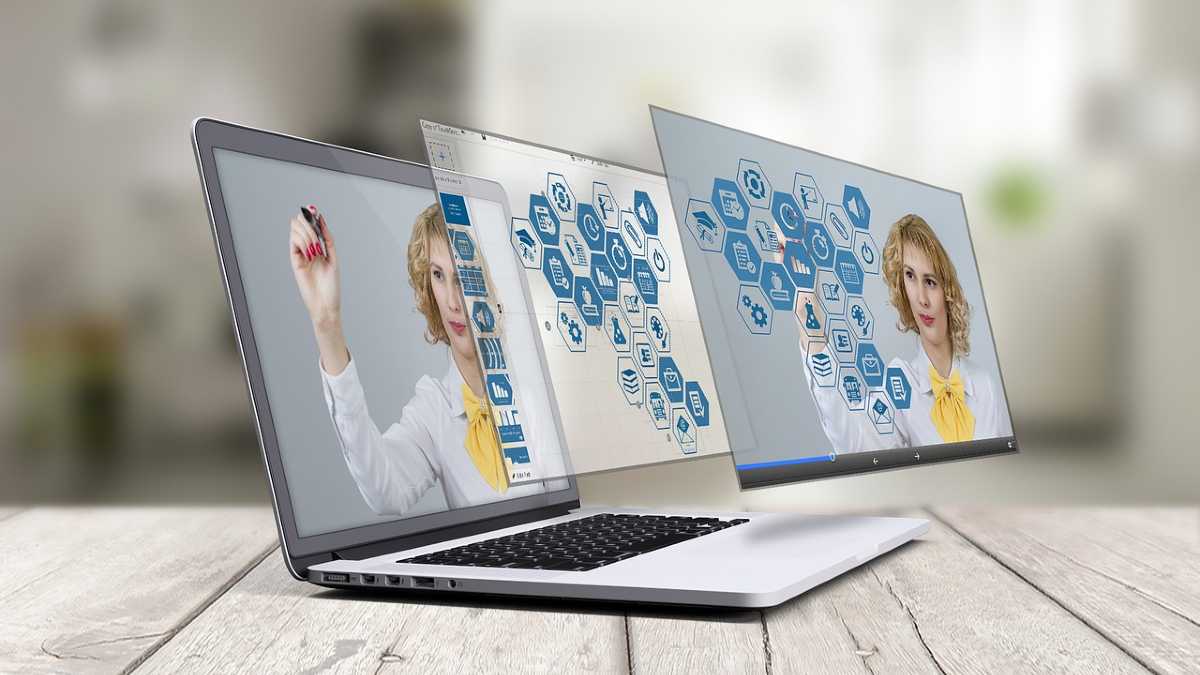 We present some of the conclusions of the XR Inside 2021 study, conducted by NTT Data, which analyzes the market for augmented, mixed, virtual and spatial computing.

In the last decade, Augmented Reality has made great strides, becoming a more accessible and popular technology among users. Leaving smartphones and gaining dedicated devices, it is reasonable to estimate that, shortly, there will be a great evolution in the way in which digital information is consumed, with the adoption of spatial interfaces to the detriment of two-dimensional displays.

That's one of the main conclusions of the XR Inside 2021 study, presented by NTT Data, a Japanese IT services and infrastructure company with a presence in 50 countries.

Considering this scenario, the study points out that it becomes necessary for companies to know the technology and establish the good practices of the AR and MR experiences. There is today a real race among hardware developers to create the device that will define how XR lenses should be made. In parallel, developers around the world are researching and developing experiences for these platforms, exploring new ways to interact with virtual elements.

Similar to what we have seen with the advent of smartphones, AR and MR devices promise to become essential devices and completely reshape the way we communicate and access services and information. In this way, it is extremely necessary for companies to seek to adapt to this new trend, reformulating their services for spatial interfaces and understanding how they work.

The areas of interest within the sector that are further away from entertainment have begun to grow, and this point is related to the large number of new users inserted, who, after the initial phase of discovering the possibilities of VR for entertainment, end up looking for other types of services. The very evolution of the maturity of consumers of virtual reality content is expressed by the change in the areas of interest that have grown in the last year, such as training, education, health care, tourism and games.

Positive outlook with 5G
The study mentions that with the transfer of data at an average speed almost 15 times faster than that currently available in most countries, it will be possible to use functions such as remote rendering that will allow the streaming of 3D experiences for mobile devices, without local processing capacity, providing better battery use and lower production cost.

Consequently, with more accessible devices the number of users and services available for the technology only tends to grow. Some of these features are services like Nvidia XR Cloud and Azure Remote Render that are already available for public testing, provided by Nvidia and Microsoft respectively.

With the maturity of 5G, large investments are expected from major tech players, as well as an ecosystem of startups emerging around X-Reality in the coming years.

New markets will emerge with the change in the paradigm of services, migrating from 2D interfaces to 3D / Spatial in Mixed and Augmented Reality environments and with the introduction of customizable and free-flowing interfaces.

NTT DATA Digital Lab conducted research that culminated in the creation of applications oriented to user assistance services, such as URAs, Invoices, Real Estate Financing Simulations and medical services in augmented reality. These have proven to have a high power of participation and a considerable increase in self-service capacity, reducing service breakdowns by means of digital channels that would bring the need for human assistance. With 5G, the beginning of the massification of wearable devices and integrated with other existing technologies will create a short- to medium-term horizon that cannot be ignored.

It is a reality that these platforms usually attract the child and youth gamer public but companies such as Facebook and Microsoft are betting on their popularization through XR devices. In 2014 Facebook bought the company Oculus VR for 2,000 million dollars, betting on the evolution of technology. The company is currently working on a new social network based on interactions in Virtual Reality environments, Facebook Horizon.

On this platform it is possible to create your avatar and explore environments created by users. These social environments are known as Metaverses. In turn, Microsoft has acquired what is considered the largest social network in Virtual Reality, AltSpace VR, being today one of the main providers of immersive virtual experiences.

Snapchat, on the other hand, is committed to Augmented Reality as an enhancer of experiences in the networks. The company has already launched its AR lenses that aim to bring part of the smartphone experience to the physical environment. It is speculated that the next version of the lenses will be announced soon and will support the filters that already exist in the application.

The role of Smartcities
Contrary to what is imagined, mixed reality experiences are not limited to devices, but have a close relationship with the physical space of urban centers.

These are getting older and evolving at an impressive rate. Currently, about half of the world's population lives in urban areas, and it is estimated that by 2050 this number will reach 68%. This high growth rate brings with it many challenges in terms of infrastructure and the quality of life of the inhabitants, and as a result cities are undergoing a digital transformation and are becoming smart cities.

Cities are considered smart when they leverage technology and data to make more efficient and assertive decisions. With access to a wide range of sensors and mobile devices interconnected and linked to a high-performance communications network, it is possible to interpret the information obtained to generate insights and actions to be taken. Some of these actions are: better traffic management and public transport, greater efficiency in water and energy consumption, improvements in infrastructure, lower ecological footprint, among others.

In the same way and in response to this technological evolution of cities, spatial computing also benefits from data and connectivity to provide experiences of high added value. With it, it will be possible to create experiences of support to the citizen, such as positioning markers in a specific house or location so that it is easier to find them in a police or rescue occurrence. It is also possible to create personalized public entertainment experiences according to where they are located, so that they interact with the environment. In the context of travelling around the city, it is possible that information about routes, road accidents and others will be displayed in 3D directly on the front panel of the car, for example.

It is worth noting that when it comes to spatial computing, there will be numerous layers of information, some of them open to the general public, and others private to homes or companies. Therefore, Smart Cities would only have access to public layers of information and would not need to affect the privacy of their inhabitants.

The NTT Data report concludes that the X-Reality ecosystem is becoming increasingly mature for the market and popular among users with more robust solutions and hardware diversity. The entry of large Tech Players in the dispute for space contributes to the evolution with research and development of new sensors, devices, software and services capable of enhancing experiences and creating other niches of action.

In short, such experiences will be the standard model in the way users interact with technology, as happened with the entry of smartphones into the market in the last decade.

The popularization of technology generates a natural process of adoption for users and, consequently, the reformulation of services and the way in which information is used. According to Schumpeter's theory of The Waves of Innovation, we are emerging from the era of Digital, Software and New Networks.

Means to enter a new wave. In its initial phase of discovery, it is worth mentioning the creation of wearable devices, extended reality applications and the expansion of spatial computing towards the creation of The Spatial Web, also known as Web 3.0.

Given this scenario, it is clear that we must be prepared to meet the future needs of this emerging market and participate as co-creators of the technological solutions of the future.

No thoughts on “VR grows beyond entertainment”