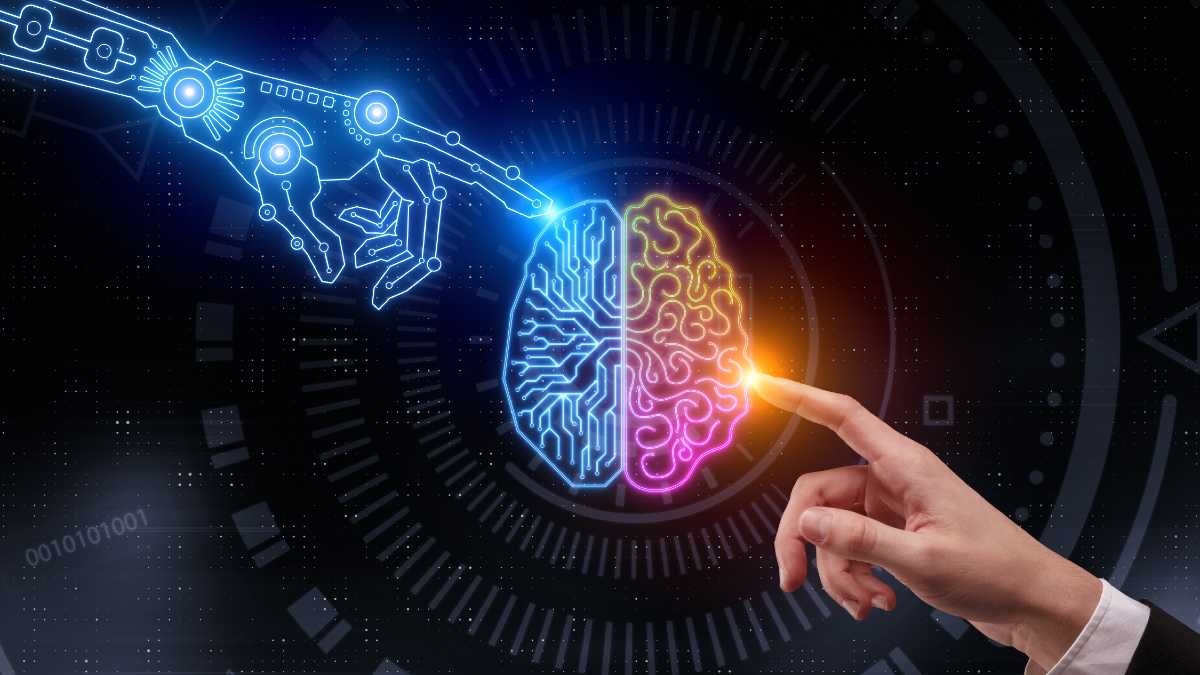 At their general conference at the end of 2021, UNESCO Member States adopt the first global agreement on the ethics of artificial intelligence. We tell you what it is.

AI is ubiquitous, and it makes many of our daily routines possible, from booking a flight, driving driverless cars, and customizing our morning news. AI also supports the decision-making of governments and the private sector.

AI technologies are yielding remarkable results in highly specialized areas, such as cancer screening and building inclusive environments for people with disabilities. It can also help combat global problems such as climate change and world hunger and reduce poverty by optimizing economic aid.

But technology is also bringing with it unprecedented new challenges. We are witnessing an increase in gender and ethnic bias, significant threats to privacy, dignity and actionability, the dangers of mass surveillance and the increased use of unreliable AI technologies in law enforcement, to name a few. Until now, there were no universal standards to address these problems.

In 2018, Audrey Azoulay, Director-General of UNESCO, launched an ambitious project: to give the world an ethical framework for the use of artificial intelligence. Three years later, thanks to the mobilization of hundreds of experts from around the world and intense international negotiations, UNESCO's 193 Member States have just officially adopted this ethical framework.

The Recommendation aims to realize the benefits that AI brings to society and reduce the risks it entails. It ensures that digital transformations promote human rights and contribute to the achievement of the Sustainable Development Goals, addressing issues of transparency, accountability and privacy, with action-oriented policy chapters on data governance, education, culture, work, healthcare and the economy.

1. Data protection
The Recommendation calls for action beyond what tech companies and governments do to ensure people greater protection, ensuring transparency, the ability to act and control of their personal data. It states that all individuals should be able to access their personal data records or even erase them. It also includes actions to improve data protection and the knowledge and right of the individual to control their own data. It also increases the capacity of regulatory bodies around the world to enforce it.

2. Ban on social bookmarking and mass surveillance
The Recommendation explicitly prohibits the use of AI systems for social rating and mass surveillance. These types of technologies are highly invasive, violate human rights and fundamental freedoms and are widely used. The Recommendation underlines that, when developing regulatory frameworks, Member States should bear in mind that ultimate responsibility and accountability should always lie with human beings and that AI technologies should not be given legal personality on their own.

3. Help monitor and evaluate
The Recommendation also lays the foundation for the tools that will help its implementation. The Ethical Impact Assessment aims to help countries and companies developing and deploying AI systems assess the impact of those systems on people, society and the environment. The preparedness assessment methodology helps Member States to assess their readiness in terms of legal and technical infrastructure. This tool will help to improve the institutional capacity of countries and to recommend appropriate measures to be taken to ensure the application of ethics in practice. In addition, the Recommendation encourages Member States to consider adding the role of an independent AI ethics officer or some other mechanism to oversee audit and ongoing monitoring efforts. 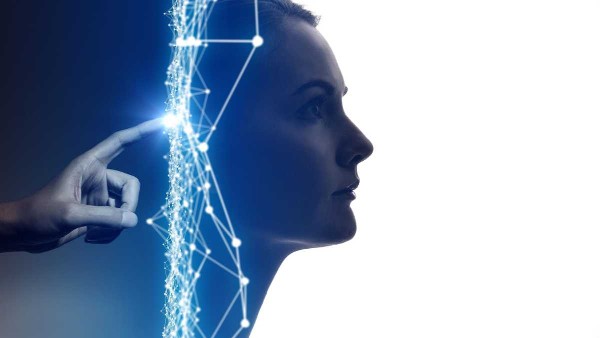 Emerging technologies such as AI have demonstrated their immense ability to do good. However, its negative impacts, which are exacerbating an already divided and unequal world, must be controlled. AI developments must respect the rule of law, prevent harm and ensure that, when damage occurs, those affected have mechanisms of accountability and redress at their disposal.

"The world needs rules for artificial intelligence to benefit humanity. The Recommendation on AI Ethics is an important response. It establishes the first global normative framework, while giving States the responsibility to implement it at their level. UNESCO will support its 193 Member States in its implementation and ask them to report regularly on their progress and practices," concluded Audrey Azoulay.

No thoughts on “First global agreement on AI”