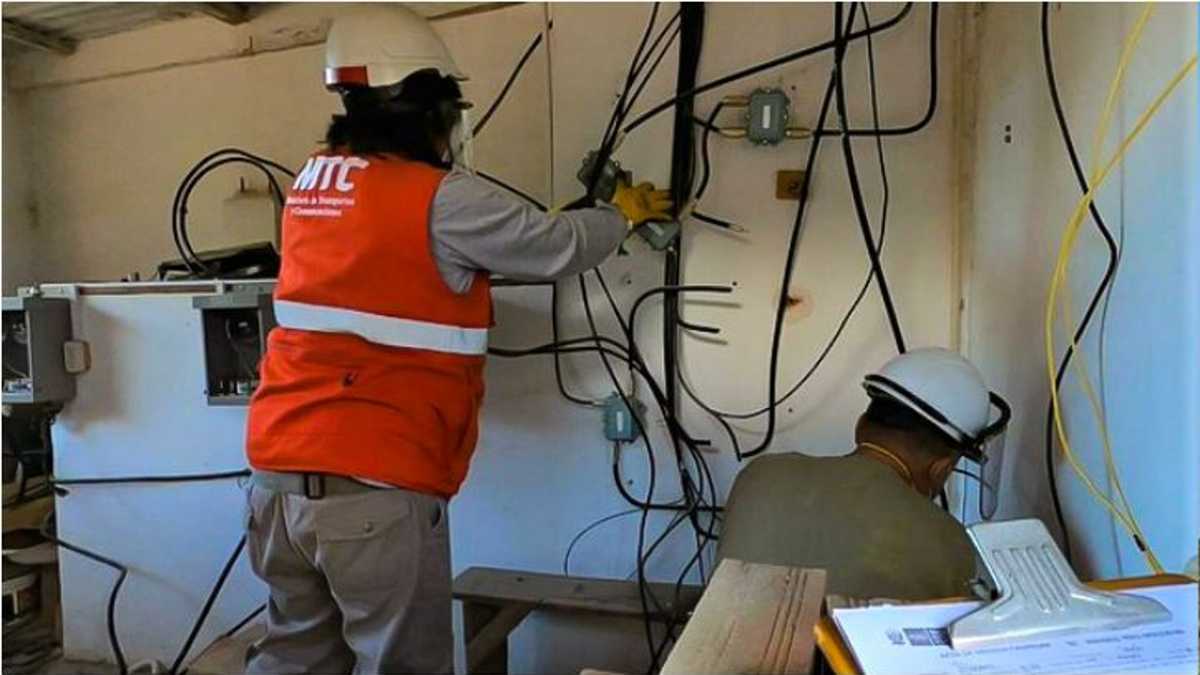 Peru. As part of the frontal fight against media that operate illegally and evade taxes, the Ministry of Transport and Communications, MTC, intensified its control operations. Thus, during 2021, it sanctioned a total of 30 violators of sound broadcasting, television, private tele service and others nationwide.

The Deputy Minister of Communications, Virgilio Tito Chura, said that 15 sanctions correspond to informal radios, 10 to broadcasting services, 2 to sound and television broadcasting, 2 to private tele service and 1 a carrier.

He also highlighted the work carried out by the Directorate of Communications Sanctions, and revealed that 13 radio and television media outlets operating without authorization from the MTC were managed by local governments. Therefore, he urged the officials of these entities to formalize and act within the framework of the law and defense of the radio spectrum.

Tito Chura said that 8 sanctions were for individuals, 5 for broadcasting companies, 1 Regional Government, 1 institute and 1 church. They were fined between S/ 2300 and S/ 138 000.

No thoughts on “30 illegal radio and TV stations sanctioned”