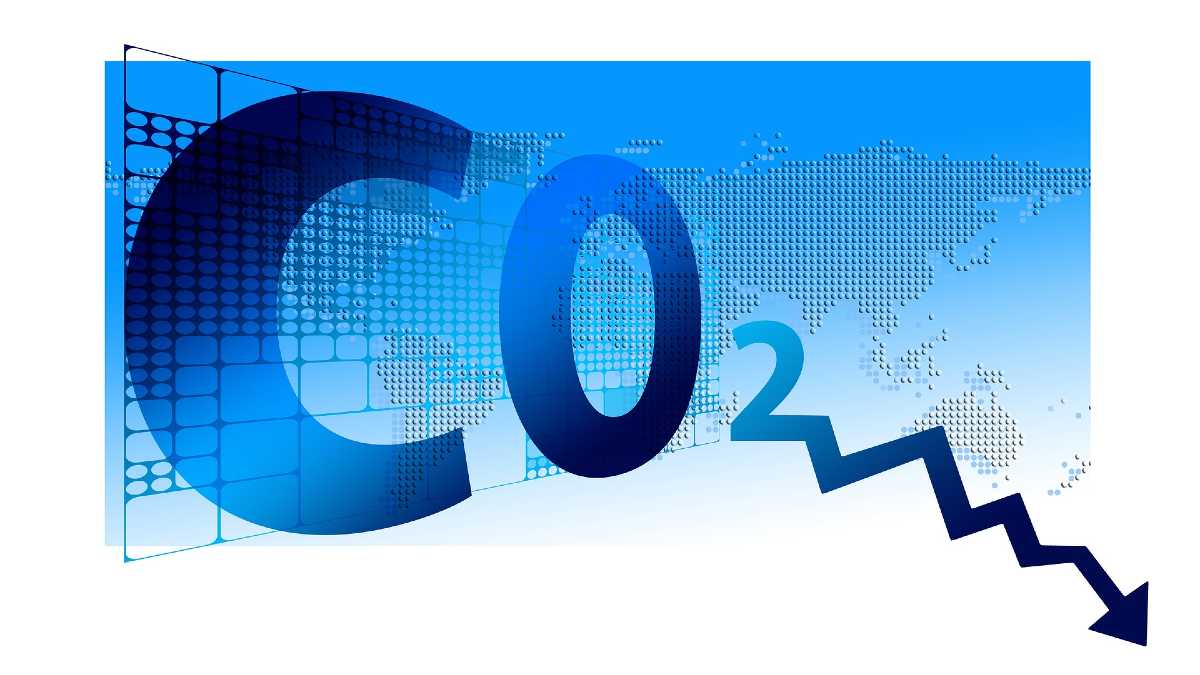 Several studies agree that the main sources of GHG emission in the audiovisual industry are related to the transport of equipment, talent and technique.

Example, leadership model and engine. They are what the media and communications sector must become in the face of the most important race in which we find ourselves as humanity at the moment: the challenge towards carbon-neutrality and the search for sustainability.

COP26 left us with many still encouraging messages, and the entertainment industry has the power and responsibility to be the voice that incites the expected change at all levels of society.

Change starts at home and there is no better way to teach than by example. According to a UCLA study in 2006, titled "Sustainability in the Motion Picture Industry," it was estimated that the production process of a film can produce on average about 500 tons of greenhouse gases – GHGs – and that the U.S. industry would have an impact of 15 million tons of GHG annually at the time. For its part, a recent study published the results and the process of measuring the carbon footprint of a Swedish miniseries of 6 episodes of 45 minutes, estimated at 240 tons of CO2 for all production.

Extrapolating this information to Colombian productions, a series such as "Yo soy Betty, la fea", of 335 episodes, had a carbon footprint close to 13,400 tons of CO2, which would be equivalent to the impact on the environment that 2,700 cars in constant motion would have for a year.

Although these figures seem at first glance important and without the intention of underestimating their impact, comparatively it is little compared to other sectors. Even if the global entertainment industry offset its carbon footprint, this would not be significant in the face of the impact that sectors such as energy or transport have on the environment.

A study by the Carbon Trust, called "Carbon impact of video streaming", showed that the effect of the business of information and communications technologies and video on demand at a global level, have a relatively low impact compared to other industries, however, it also stated that technology and its innovations can help reduce global emissions, more than the sector itself impacts the environment.

But it is this same media and communications technology industry that must lead the change and drive the transformation towards carbon-neutrality, and for this it must do several things. First, integrate practices to reduce your emissions; second, offset their footprint and understand how to adapt to climate change; and finally, announce their own achievements, to influence the behavior and awareness of all audiences and at all levels. We must tell more stories that sensitize, internalize and motivate action towards sustainability. The media can impose a tendency, and this one has the greatest sense and purpose.

Several studies agree that the main sources of GHG emission in the audiovisual industry are related to the transport of equipment, talent and technique; hotel expenses; materials, purchases and scenography and finally, energy and lighting. This is why to meet a carbon neutrality goal, it is important to establish sustainability policies in production and ensure that you maintain a commitment that involves everyone, from executives, producers, showrunners and talent, to technicians and support staff to achieve the objectives.

Some activities have been identified that can be the basis of an environmental policy in the industry to mitigate the impact, such as reducing air travel, hiring staff and renting equipment locally instead of transporting it during productions, prioritizing the virtuality of meetings, selecting waste, reusing and recycling scenery, establish a network of suppliers committed to sustainability policies, digitize documentation, use tap water instead of hydration with bottled products and use second-hand clothing and accessories, among other measures.

In addition to everything that helps mitigate the impact, it becomes critical to also offset the footprint through environmental projects and carbon markets that do the work for us. What better way to do this, moreover, with projects in Colombia, the second most biodiverse country on the planet.

While these processes seem easy to carry out, they are still a new challenge for many executives, who clearly require establishing policies, as well as designing and implementing a structure that is capable of meeting, measuring and correcting.

Increasingly, it will be of greater and vital importance to build organizational cultures that have internalized the Sustainable Development Goals - SDGs -, as well as to make a map of their state of the art to channel all efforts and activities, and that these are done under that perspective.

Media industry organizations should, with the help of experts, set targets, measure their achievements in light of the SDGs, and measure the impact of social and sustainability investment, so that this allows them to understand what is being done, as well as redirect resources in the best possible way to achieve the proposed goals.

The reduction of carbon, plastic and water footprints must be part of everyone's DNA, responsible and optimized consumption must be reflected in the KPIs at each organizational level of the industry and must be present throughout the value chain and business support, as well as in those of supply and distribution.

The industry must learn to mitigate the footprint by implementing all these actions and complementing its action through offsetting instruments through carbon markets and participation in environmental projects that neutralize its footprint.

From fact to saying there is a lot of CO2 and little stretch
A real commitment, away from greenwashing, has to show results in a short time; time we hardly have. Tools such as the PEACHYs of the Environmental Media Association - EMA - and the toolkits of the Green Production Guide are examples of the practices that we must promote and adapt in these times and that I invite you to investigate.

Every player in this industry has the power to tell what they are doing, and while our footprint is minimal compared to other industries, it is the power of communication that the true driver of change resides.

From continuing to tell dystopian dramas of worlds devastated by climate change, natural disasters, wars and pandemics; to show the wonders of the planet that still give us hope; in the entertainment and media industry we have the creative and technological capacity to reverse global warming; we can communicate what companies in the sector are achieving in their race for carbon-neutrality, using the magic of imagination that characterizes us. We need to implement industry compensation markets and environmental seals that validate results and drive other industries and each person to follow suit.

We are responsible for offsetting the debt that the media industry has accumulated with humanity and the planet.

REFERENCES
- "Emissions by sector". ourworldindata.org/emissions-by-sector
- "The carbon footprint from film making". goclimate.com/blog/the-carbon-footprint-from-film-making/
- "Vegan food, recycled tuxedos – and billions of tonnes of CO2: can Hollywood ever go green?", https://www.theguardian.com/film/2020/jan/09/vegan-food-recycled-tuxedos-and-billions-of-tonnes-of-co2-can-hollywood-ever-go-green
The race to zero greenhouse gas emissions, and why the planet depends on it. https://news.un.org/es/story/2020/12/1484952
- Sustainability in the Motion Picture Industry. https://www.ioes.ucla.edu/wp-content/uploads/mpisreport.pdf
- Climate Report, Go Climate. https://drive.google.com/file/d/1vkINAGcDQdlAaSrtNgBpyirs4AX9zqus/view
- "Statement by the Secretary-General on the conclusion of the United Nations Climate Change Conference COP26". unfccc.int/es/news/declaracion-del-secretario-general-sobre-la-conclusion-de-la-conferencia-de-las-naciones-unidas
- Most polluting countries in the world: ranking 2021. climate.selectra.com/es/huella-carbono/paises-contaminantes
- Green Production Guide. https://www.greenproductionguide.com/gfsa/

No thoughts on “Media and sustainability”