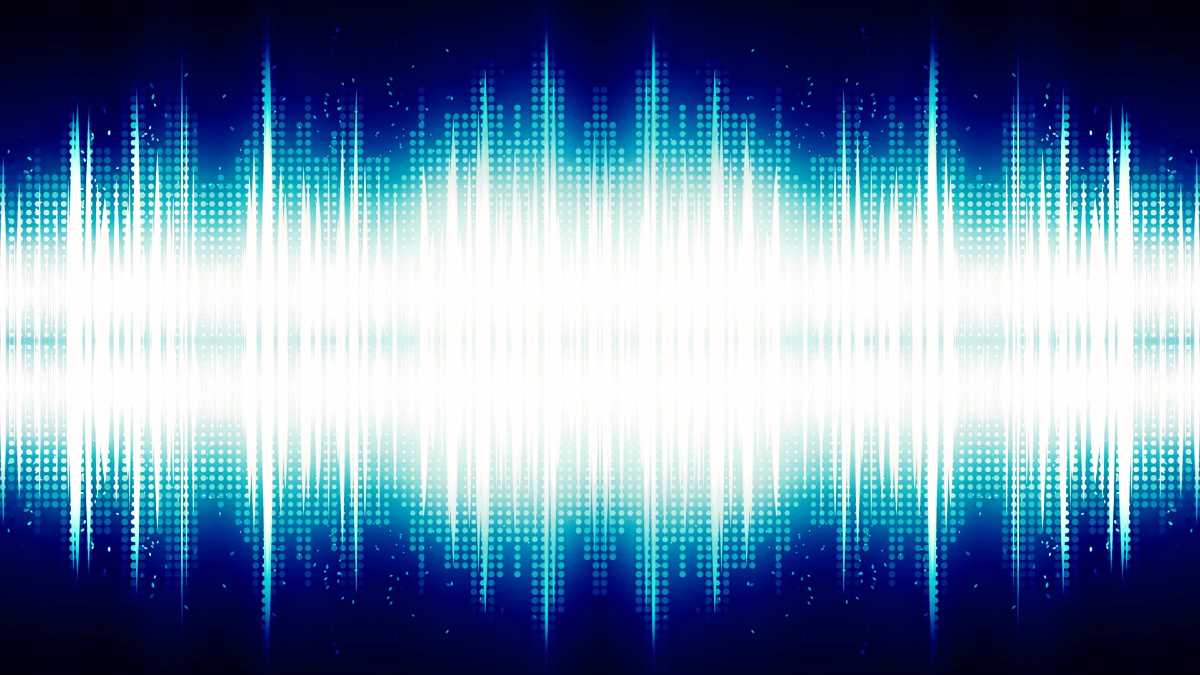 This is the second installment of the necessary tips to take into account within a TV channel and how all microphones, pointers (monitoring systems), intercoms among others, should work properly.

5. Intermodulation
The intermodulation effect can be momentary due to the interaction of two singers who join their microphones to make a chorus, or the case of two guitarists who approach their backs to make the most anticipated guitar solo of the night; It is at that moment where this phenomenon occurs and can affect everything we had already done in advance.

One of the points that interests us is to avoid this interaction before delivering the microphones to our musicians. For this reason the rental companies constantly have a person in charge of the microphone which is located on a rack cover stored one on top of the other, however, not being enough, many times these transmitters are turned on inside said lid due to an order we receive from the monitor engineer who wants to make a Sound check, by that time the effect will be even worse due to the number of microphones interacting with each other.

In accordance with the above we suggest always using aluminum trays which will serve so that this phenomenon of intermodulations does not affect our coordination of frequencies, the technique of aluminum trays comes from the big leagues.

"Of all the tools I carry in a show, aluminum trays make the biggest difference."

I have worked in professional audio with different versions of wireless microphones such as the 6000 system or the EW G4 series among others, and I find that multiple transmitters are kept one after the other behind the scenes, turned on, waiting for audio signals, resulting in harmful intermodulation that destroyed hours of careful coordination work and the ability to accurately monitor RF levels.

Technologies such as the D6000 digital system or the D9000 digital system will provide better system performance, being more linear than those systems of older and analog technology. Turning on transmitters and putting them all together will no longer be a problem, we will be able to occupy 6 MHz spaces with multiple microphones reducing the distance between the carriers without them conflicting and much less without generating intermodulation products due to the proximity between transmitters.

6. Why should I take power levels into account?
Working with different levels of power in the transmitters will not only be reflected in a greater or lesser battery consumption in the case of microphones but it will allow us to have scenarios or rooms significantly separated with distances greater than 200mts, using the same frequencies without interference. As a first step we must have an analyzer that allows me to monitor the level of capture of my antennas with respect to the transmitters, to the point where the software indicates a signal level below the threshold, thus determining that it no longer has relevance within the spectrum.

In the event that we are not working different scenarios, having a high power when my antennas are nearby will produce an RF saturation which can represent strange noises, explosions or annoying clicks for the musician or the general public. Just as it can also increase the level of intermodulations I interact between transmitters and produce interference and unwanted RF drops.

An increase in range requires disproportionately greater power. For example, a radiated power 10 times greater is required for 3 times more distance. Reflection characteristics are better at higher frequencies. In enclosed spaces in particular, the reflected components of the radiated high-frequency energy partially compensate for the attenuation of the range. In addition to frequency, the characteristics of the reflected waves also depend on the structure of the walls, floors and ceilings. Metal surfaces reflect RF waves very well, while concrete walls or walls absorb and attenuate them. On the other hand, the metal elements embedded in the walls reflect the RF waves, which are attenuated a second time before returning to the air.

7. Frequency coordination
Finally, it is very important to carry out a coordination of frequencies, starting with an inventory of all the equipment which will be essential that we have within the show. Once this inventory is finished and all the previous steps are reviewed we are ready to perform our frequency coordination however below are the steps we must follow for such coordination:
1. Do a scan of the environment
2. Use multiple bands for mics, in-ears, intercoms
3. Less flexible tuning equipment takes priority
4. Calculate backup frequencies for this step we recommend the SENNHEISER WSM software. https://es-mx.sennheiser.com/service-support-services-wireless-systems-manager
5. Properly place the new batteries.
6. Synchronize transmitter and receiver frequencies.
7. Adjust the input sensitivity of the transmitter.
8. The distance between the transmitters and the antennas of the receivers should never be less than 3mts, in case of being smaller take into account the power levels.
9. Equal polarization between Tx and Rx antennas gives the best results.
10. Do not mix different frequency banks in a multi-channel system.
11. Allow a minimum distance of 5 m between microphone antennas and IEM systems.
12. Use RF cable with an impedance of 50 Ohms.
13. Turn on the intercoms and test them

Summary
1. Each wireless microphone system must operate on its own unique frequency. Just as no two radio stations in a given city can operate on the same frequency, two wireless microphone systems in the same place cannot operate on the same frequency without interfering with each other.
2. In addition, you need to know exactly how many systems will be used. This includes the frequencies of any existing system on site, and don't forget that wireless monitors, communications systems, and any other low-power users of the TV bands should be included.
3. Finally, frequencies must be methodically coordinated, a process called frequency coordination. Frequency coordination is not a random process, it cannot be done by guessing! This point can't be emphasized enough: while you may be lucky in selecting frequencies at random, your luck will eventually run out. As we will see, frequency coordination is a mathematical process, and with computer programs to help with calculations and in this way it can be done quickly and easily.

You should also make sure your frequencies avoid local TV broadcasts. Therefore, it is essential to know where the microphones will be used, and the more accurate the better. At a minimum, it must have the name of the city, but the actual postal code of the place is preferred (For each country the rules on the electromagnetic spectrum are different).

*Juan Moreno is Sennheiser's Business Communications Sales Manager for Colombia, Ecuador and Peru. You can contact him through juan.moreno@sennheiser.com

No thoughts on “The world of RF (II)”