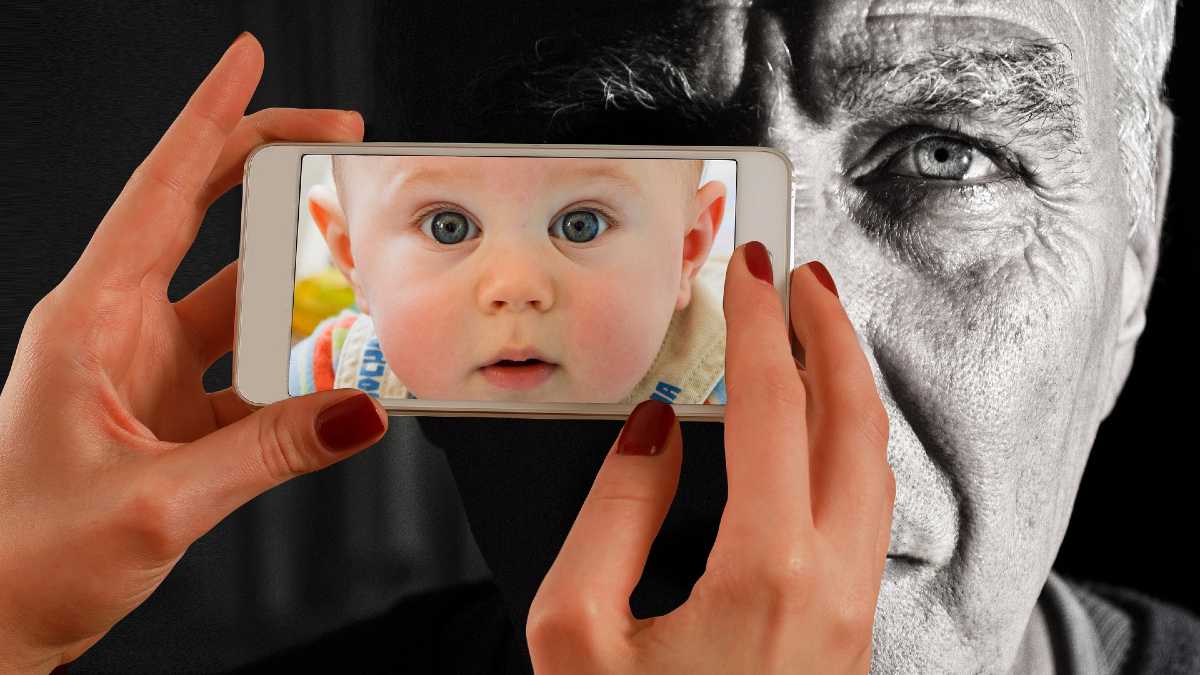 Alzheimer's erases places and memories from memory. But thanks to virtual reality techniques, which mix images, sounds and even sensations, today, a patient can revisit the beach where he has spent so many summers, the street where he has worked or the old neighborhood where he has lived.

Medical studies and publications in specialized journals, such as the one that has recently appeared in Wired.com, demonstrate how virtual reality can be a useful tool for Alzheimer's patients. Diego Redolar, professor of neuroscience at the Health Sciences Studies at the Universitat Oberta de Catalunya (UOC), highlights that the application of these techniques can help patients in the early stages of the disease, since they could delay the advance.

Redolar explains that, in the initial phases of this neurodegenerative dementia, the patient has loss of attention and memory since the first neurons that begin to die are those related to these functions. "Stimulating these functions is very positive for the rest of the neurons that are still alive and makes the disease not progress so quickly," says the expert.

Redolar compares the results of these virtual reality techniques with the mental activity that the patient has had throughout his life, what he calls cognitive reserve. "In a person genetically predisposed to suffer from Alzheimer's or with more risk factors, but who has had a lot of mental activity throughout his life, the symptoms could appear later, since the cognitive reserve allows him to face the brain changes caused by the disease minimizing its clinical manifestations," he explains. The same thing happens if virtual reality techniques are applied in early phases, the evolution could be slower, he explains.

According to the expert, a researcher at Cognitive Neurolab, virtual reality is also "a very promising alternative" from the emotional and affective point of view of the patient. This is because neurons in the hippocampal region, one of the first brain structures damaged in Alzheimer's disease, are very important for people's mood. "The connectivity of the hippocampus with other structures does not work properly and this can lead to harmful effects on mood," he says. The adoption of virtual reality techniques or video games helps neurons work well for longer, says the expert.

However, the professional stresses that the techniques have effects only at the onset of the disease. "In more advanced stages, when there are no longer neurons involved in learning or memory and brain atrophy is more widespread, the stimuli will be useless," he explains.

Apart from memory deficit, in the early stages of the disease a deficit of expression and understanding of complex orders can be detected, problems when naming things and tendency to participate less and less in family conversations.

Recent research
It is precisely in those initial phases of the disease or in previous phases of diagnosis where most of the studies on virtual reality and dementias that currently exist are focused. The Nice Hospital has done an exercise with several patients with dementia and partial memory loss with virtual reality tools.

The objective of the study was to increase concentration and improve the attitude of patients with Alzheimer's, who in early stages of the disease may have anxiety, depression, irritability or apathy. Researchers from the Technological Institute of Castilla-León have designed a device based on augmented reality technology that alerts users about possible dangerous situations, day-to-day tasks or helps them find medicines.

Other universities are working with virtual reality to anticipate the possibility of dementia in the future. For example, a study by the Centre for Neurodegenerative Diseases in Bonn shows that the greater or lesser ability of young people to navigate a virtual labyrinth can help to foresee the possibility that in the distant future they may suffer from Alzheimer's. And the Millennium Institute of Biomedical Neuroscience of Chile has done research to analyze early signs of the disease through a virtual reality exercise that consists of swimming in a pool until you find a hidden platform.

The professor at the UOC's Faculty of Health Sciences also highlights the role of other digital technologies such as video games in improving the cognitive abilities of the elderly. A group of professors from the UOC's Faculty of Health Sciences, including Redolar, have carried out a review of the neuronal and behavioural effects of video games. The analysis of these experts concludes that there is an important benefit in issues of attention, cognitive control, visual and spatial skills.

Virtual reality in other medical fields
Pierre Bourdin, professor of Computer Science, Multimedia and Telecommunications at the UOC and an expert in virtual reality, highlights the effectiveness of virtual reality in different medical fields beyond dementias, such as stroke, Parkinson's, rehabilitation or post-traumatic stress situations such as those experienced by military personnel who have participated in armed conflicts.

Bourdin recalls that the goal of virtual reality is to allow a person to carry out a cognitive, sensory and motor activity in a digitally created world. That world can be a replica of the real environment or an imaginary environment and, optionally, the user can have their own graphic representation, which is called an avatar.

The tool that allows you to enjoy virtual reality is a kind of glasses or helmets that contain a mobile screen divided into two parts. "Each part presents the user, with a system of lenses, an image for each eye, creating the illusion of depth through a stereographic image," explains Bourdin, who highlights the advantages of virtual reality therapies over conventional ones.

For example, the fact of changing the environment and being able to vary the exercises, allows to improve the motivation of the patient and get more out of the rehabilitation exercises. He also considers it very useful in the case of phobias or disorders and in the US it has been used in children or war veterans who have suffered burns.

Bourdin explains that when the nurse changed their bandages and applied the treatment, the children put on their glasses to play in a virtual world. In the case of war veterans, patients entered a cold virtual world by throwing snowballs at snowmen, igloos, robots and virtual penguins. Result: patients, both children and veterans, had less pain.

Finally, the computer expert points out that this tool is also used in the training of surgeons who perform minimally invasive operations.

No thoughts on “Virtual reality slows down the effects of Alzheimer's”