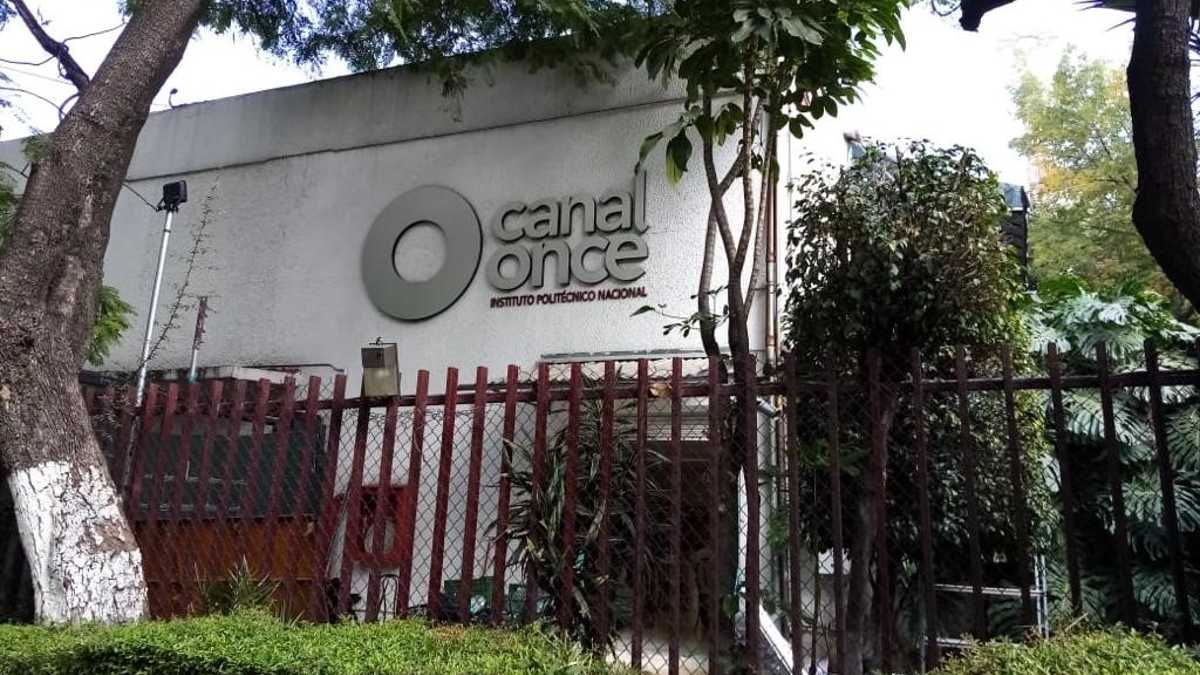 The microphone system implemented in this public channel in Mexico, allows to ensure that it does not fail on air or in recording, and in the future, to integrate into a Dante Network.

Canal Once is the first public television channel in Mexico, which has 62 years of broadcasting educational and cultural programs, being a pioneer in this type of content in its country and in Latin America. Recently, Channel Eleven implemented Axient Digital 49-channel wireless microphone systems and In ears in the five studios and two for the Mobile Unit and Fkypack.

Engineer Alejandro García Rodríguez, Head of the Engineering Division of Mexico's Canal Once, told TVyVideo+Radio the details of this implementation.

He assured that this project was motivated because the systems that were available had between 10 and 15 years of service, it was difficult to find spare parts and consumed enough disposable batteries. They worked with various brands of analog microphones in the studios, most with many years of use. In addition, because the rearrangement of the spectrum carried out by the Federal Institute of Telecommunications affected the existing wireless systems.

"We chose Shure, because this way we have the equipment of the same brand and series, which allows common refurbishment, as well as long-lasting rechargeable batteries. It also allows real-time monitoring of battery charge and the status of the Tx and Rx," he said.

According to the engineer of Canal Once, the microphone system implemented allows to ensure that it does not fail on air or in recording, and in the future, to integrate into a Dante Network. In the process there were no inconveniences, they only had to have time available in the Recording/Transmission Studios and Forums for their installation and commissioning. Prior training on the system was also conducted.

On why they chose Shure and its technology for this implementation, Alejandro García Rodríguez stressed that "They convinced us in a practical way by the automatic frequency change in the face of interference and scope when attending the brand's demos. Today our entire microphone system in Studios is Shure."

The Engineer of Canal Once concluded that the result obtained after the implementation of the Shure microphone systems has been good. "We are satisfied with the equipment and the service of the brand. We are impressed with its versatility and easy frequency setting. Shure has technical support and spare parts in Mexico City for greater speed."

No thoughts on “Canal Once in Mexico: Fail-safe wireless audio”