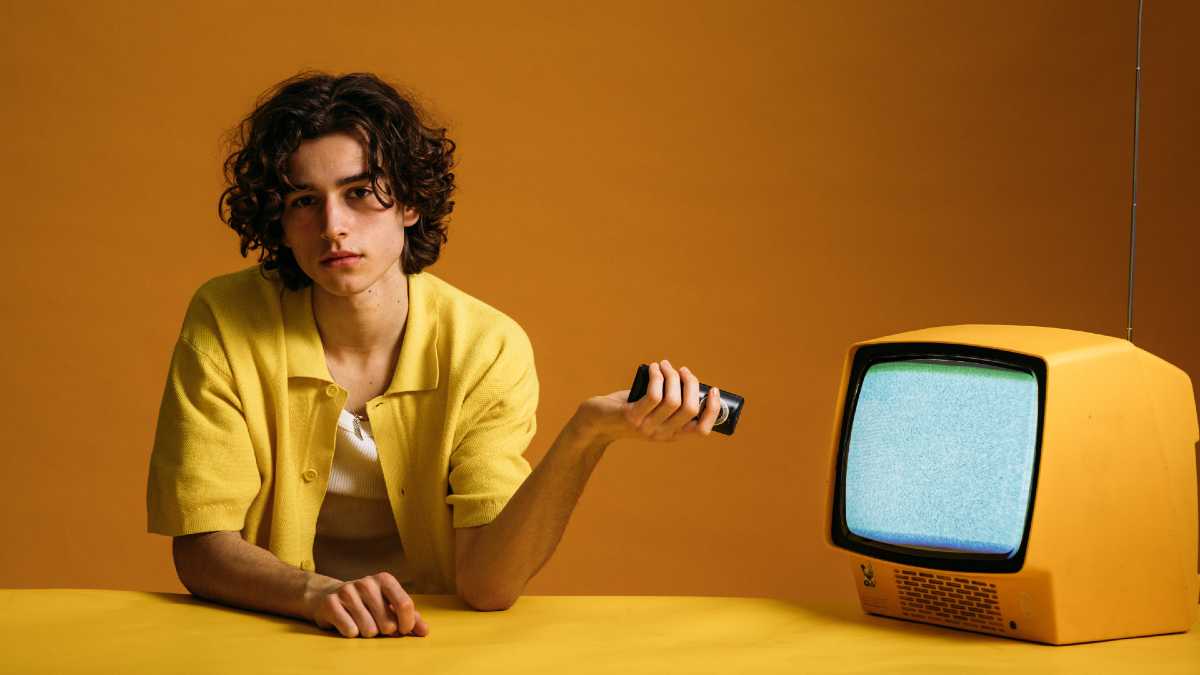 We present the results of studies by some regulators in the region on how audiences are viewing audiovisual content according to different age ranges.

During the first months of the pandemic, television was declared an essential service and was one of the most used means to both seek information and entertainment, generating high levels of audiences. But how long have these levels continued after a year and a half of the pandemic and the lifting of restrictive measures?

To answer that question, we present the results of some studies of audiences carried out by the different regulators of the region, discriminated by population groups. The results also show how customs and devices for accessing content have changed.

Television and childhood - Chile
The National Television Council, CNTV, conducted the television and childhood study, which revealed that 52% of children between 6 and 12 years old watch audiovisual content without adult supervision and that the majority of preschoolers, 52%, choose those programs they consume. The report also revealed that the Internet is consolidated as the main source of supply for children and adolescent audiences.

"Television, given its massiveness, has a great opportunity to enhance its social role and take charge of this audience that has been neglected and that has moved towards platforms with multiple contents and, therefore, multiple risks," said CNTV President Carolina Cuevas.

And he added that, "as CNTV, we will continue to contribute with quality content that entertains and educates children according to their ages and needs, either through the CNTV Fund or CNTV Infantil."

Streaming apps are preferred by 68.2% of children and teens. It is followed by YouTube with 50%. Preference for YouTube is higher in preschool audiences (71%), versus children's TV shows (18%) and children's apps (8%).

Parental controls
The CNTV study reveals that 52% of children between 6 and 12 years old watch audiovisual content without adult supervision, a figure that reaches 27% in the case of preschoolers.

"The Internet has relegated paid channels and streaming as a preferred source of content. In particular, this happens with the preschool public, which calls us to be alert," warns the president of the CNTV.

Men, unlike women, are more permissive. They declare to a greater extent to allow unaccompanied viewing (54%) and that children and adolescents choose the content they see (78%).

"Adults must understand that childhood is a critical period in which audiovisual content influences both positively and negatively their identity, their present behaviors and their adult life," explains the president of the CNTV.

Mexico – Seniors
The Federal Institute of Telecommunications, IFT, presented the Special Report regarding the consumption of audiovisual content by people over 60 years of age, during the period from August 2020 to July 2021.

To measure the results of this report, it is important to take into account the Mexican population. According to the 2020 Population and Housing Census of the INEGI, in Mexico there are 126,014,024 inhabitants, of which 15,142,976 are people aged 60 years or older; that is, 12% of the population in Mexico is made up of older adults. Of these, 54% of older adults are women and the remaining 46% are men.

Some of the main results of this report are:
• In general, it was possible to identify that a large part of older adults are avid consumers of television and radio, although at the time of this report fewer programmatic efforts aimed at this specific segment were identified.
• Regarding television consumption, it could be observed that people aged 60 years or older represented 18.57% of all television consumption that was reported nationwide from August 2020 to July 2021, who on average remained almost 7 hours a day watching content; with an average reach of 77.80%.
• It was also identified that most of the television consumption in adults aged 60 years or older is done through broadcast television, which represents 61.58% of its viewing, and the main contents they see through these signals, are the genres of telenovelas and dramatized unitary.
• It was identified that the main time of exposure to television of older adults was from 9:00 p.m. to 9:30 p.m., when 46.35% of them and they had the TV on.
• As for radio, it was observed that its consumption is lower compared to that of television, however, it is still important if one considers that in the last year radio reached almost a third of older adults and, on average, dedicated 2 hours of the day to their listening.
• Unlike television, radio is tuned mainly during the mornings, when there were times when up to 11% of this segment found themselves making use of the medium.
• This panorama of radio and television consumption in older adults makes it clear that this segment is an active part of the audiences of the country's traditional media and, for whom it is necessary to create, produce and transmit content according to their information and entertainment needs; in addition to having the possibility of being worthily represented and having the permanent possibility of being heard.
• Finally, during the cabinet investigation that was carried out for the realization of this Report, it was not possible to identify more than 10 television or radio contents, of which from the production elements, aspects could be had to confirm that these have been designed exclusively to serve these audiences. 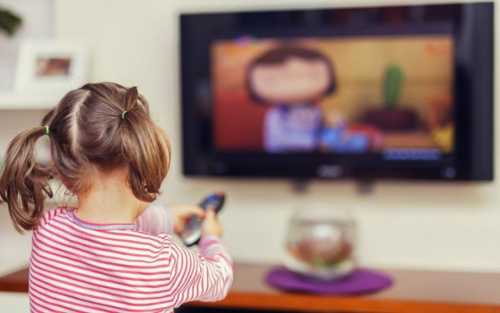 For the first time in Colombia, a comprehensive study was carried out on the relationship that children and adolescents have with the media and audiovisual content.

This study is a key element in the fulfillment of Colombian regulations regarding the protection of this population for the generation of commitments and responsibilities for the media by the CRC as a regulator in the issues of viewers' rights and information pluralism.

According to the analysis, in Colombia, the three most watched channels by children and adolescents are RCN and Cartoon Network, with 15% of memory each, and Caracol, with 11%. It should be noted that the next national television channel is Canal Uno, which is in the ninth position, with 3% and then there is Señal Colombia with 2%.

In the case of digital platforms, it was established that YouTube and Netflix are the platforms with the highest positioning in the three age ranges (from 6 to 9, from 10 to 13 and from 14 to 17 years old) contemplated in the study, with a total recognition of 76% and 77% respectively. The other two brands investigated keep a considerable distance: Amazon Prime with 20% and Disney 9%.

Regarding the content that children and adolescents consume, it was concluded that fiction and entertainment are the most watched genres: cartoons (48%), films (31%) and series (13%); while those that consume the least are the genres of information, docudrama and humor.

The average time of consumption of audiovisual content on television of Colombian children and adolescents is 152 minutes a day during the week and 192 on weekends. While each time they connect to the Internet they stay on average 92 minutes.

Of the most used media, the Internet occupies the first place with 85%, followed by cell phone use with 79% and television with 74%.

As for devices for personal use, smartphones are the ones with the greatest presence in homes (83%), of which 63% said they own the device, 31% of parents and 7% of a family member. 87% of children with their own cell phone are in the age range of between 14 and 17 years. The activities they do the most on their phones are: watching movies (96%), watching series (93%) playing online with other people (85%) and chatting (81%).

Finally, it was evidenced that there is a great willingness of parents and / or caregivers to control and adequately accompany the consumption of audiovisual content made by their children (67%), and that most exercise parental control of the restrictive type (consumption schedules or access to devices, especially the cell phone, and with not allowing to see unsuitable content

No thoughts on “How do we watch TV?”