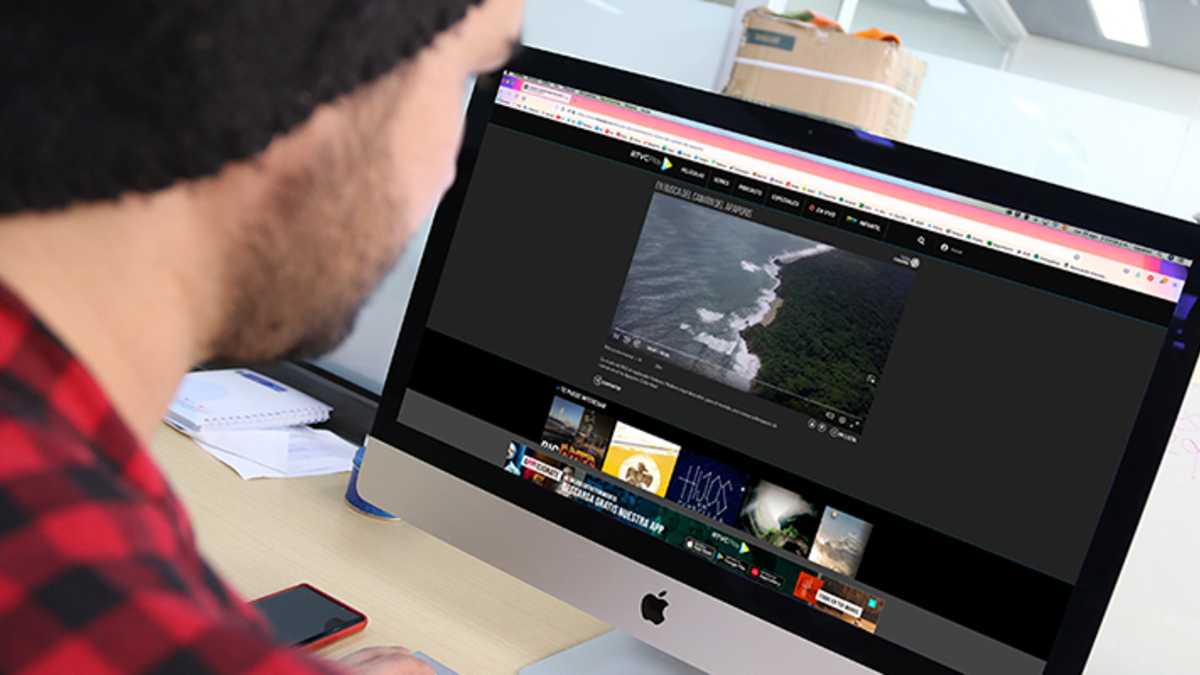 Colombia. MinTic presented the results of the Extended TV study, made by the firm Kantar Ibope Media, in which it was revealed that 68,534,652 minutes of content from regional channels were consumed between July 2020 and July 2021.

The study took into account the records of Señal Colombia, Canal Trece, Canal Institucional, Canal Capital, Teleantioquia, Telecafé, Telecaribe, Telepacífico and Canal TRO. Together, these channels also recorded 69,623,137 visits in the aforementioned period, in which devices such as Smart TVs, computers, mobile phones and tablets were contemplated.

"We are pleased by the positive results shown by this study, which also reflected that the ratio of minutes per visit is also on the rise, but we will continue working so that public channels continue to reach new screens, beyond conventional televisions," said María Cecilia Londoño, director of MinTIC's internal Public Media group.

In turn, Karen Abudinen, Minister of ICT said that "the consumer of television has changed and from the Office of Public Media we are willing to do what is in our power so that the nine media indicated in the study are increasingly competitive in this environment."

Another finding of the study was that public channels are mostly consumed on computers, since 68% of the minutes were viewed on these devices; followed by mobile phones, with 28%; Tablet with 3%; and televisions, with 1%.

In the same way, during the first year of the study it was also known that lunch is the preferred time to enjoy public channels through digital platforms, since there were 14.35 million minutes that were seen between 1:00 p.m. and 2:00 p.m., being the time slot with a higher audience.

Likewise, the most popular programs of each public media in the digital world were known. Among the highlights were:

After knowing the measurement, Andrés Felipe Cañón Olivares, leader of the process of measurement and analysis of audiences of Canal Trece, said that the Extended TV Project has had a great impact on the modernization of the medium: "The new access to video consumption information on our different screens gives us the complement of transmedia strategies, accessing not only linear television information, but offering us other approaches to information analysis including more knowledge and depth of the dynamics, and consumption habits of the video audience in Colombia."

Finally, the Kantar Ibope study showed that at the moment only 3.5% of consumption is given thanks to video on demand (VOD) content, which reflects the high consumption of live television in the public channels associated with the Ministry. However, it should be clarified that some associated channels do not measure content on demand.