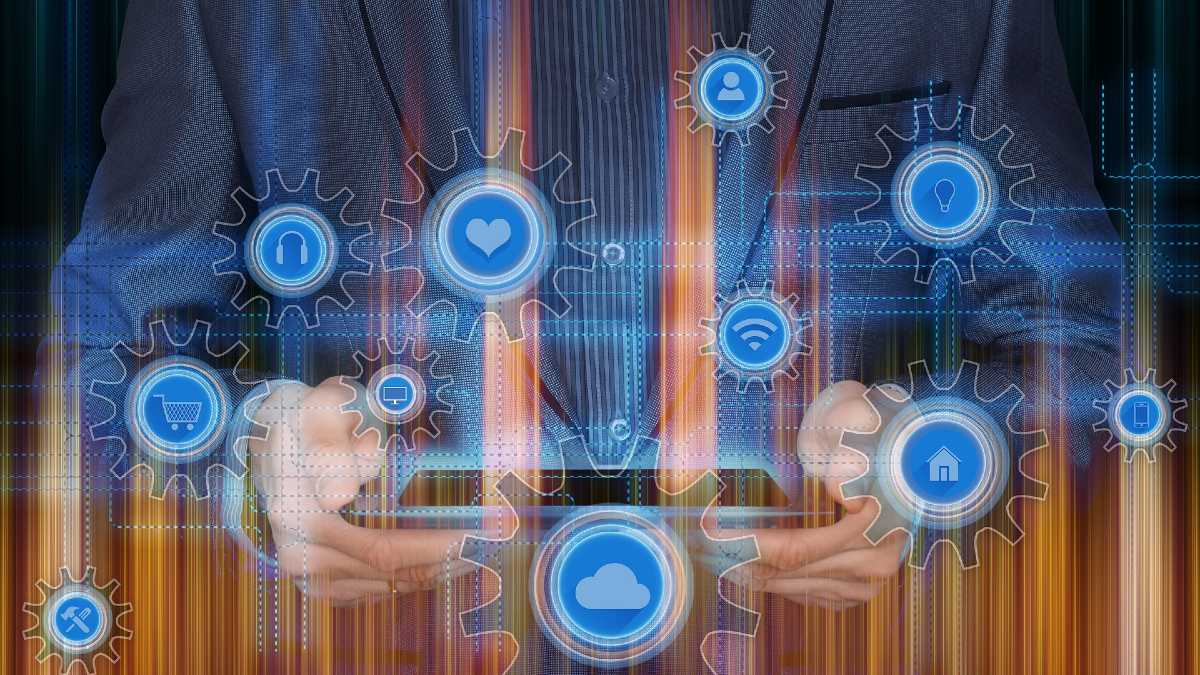 5G is a wireless communication system based on a collection of advanced technologies and configurable architectures for many different purposes.

5G is an advanced technological and standardization development. Its first set of technical specifications was completed in 2018 and the first equipment appeared that same year. The deployment of the 5G network is gradual, and will surely occupy the next decade, starting at the top of existing mobile networks, before the emergence of 5G networks themselves.

Its superior features with high traffic capacity, very low latency, very high reliability and device density, as well as very low power consumption will only be available in places where the 5G network is commercially viable.

5G is a wireless communication system based on a collection of advanced technologies and configurable architectures for many different purposes, for example: (1) to provide access to the internet, (2) to allow the control and manipulation of machines of all kinds (e.g., automated factories), (3) to connect a network of sensors (e.g., electricity meters-IoT-), (4) to support the automatic, assisted handling of vehicles, (5) for the distribution of audiovisual media services to the audience, and (6) to connect TV cameras and microphones in a production company, among others.

Since 5G networks are software-based and programmable, they can be configured to meet virtually any set of requirements. Obviously, not all requirements can be satisfied with the same configuration. However, network resources can be structured so that they can simultaneously support a significant number of different configurations.

The concept involved here, is technically known as "network slicing", and allows unprecedented flexibility, despite certain limitations in capacity presented by the general network and its coverage. Slicing can offer new opportunities beyond the consumer market, particularly in professional applications in numerous industries in the sector (so-called "verticals") such as automotive, energy, healthcare, manufacturing and media.

5G technology is very attractive to broadcasters for many reasons. She enjoys broad, undeniably global support from both industry and policy makers. This promises unprecedented economies of scale for these types of networks.

Broadcasters are, today, actively involved in the development of 5G to ensure that it can meet the future requirements of the sector and the expectations of audiences. Currently, 5G technology is based entirely on the unicast mode of transport. However, unicast alone cannot be scaled efficiently to meet the needs of large audiences. In this sense, broadcast and multicast are much more efficient in the distribution of content, in particular for live events and popular linear services, and that for now have not been seriously considered in the process of standardization of 5G within 3GPP. This is going to change very soon.

The EU has recently initiated a research project, called 5G-XCast (5g-xcast.eu), which is developing an efficient, scalable and sustained solution for the large-scale distribution of media services. This solution will integrate fixed and mobile broadband networks as well as terrestrial broadcasting networks into a unified, heterogeneous and flexible infrastructure. Unicast, multicast and broadcast will be used in a dynamic way to provide optimized and imperceptible delivery of media services.

Within its plans for research and development of new broadcasting technologies, the RAI Center for Technological Innovation and Experimentation in Broadcasting (RAI-CRITS) was working on the development of 3GPP standards for the transmission of video and multimedia to mobile devices. New wireless communication technologies, known as 5G, promise never-before-seen superior performance, operating on the 4G-LTE platform with the potential for new economies of scale. 5G is undoubtedly a fundamental complement to traditional production technologies and distribution systems, such as terrestrial and satellite broadcasting networks.

Thanks to the participation of several broadcasting institutions in the work of the 3GPP, the so-called Releas 14 recently appeared, which contains the FeMBMS profile with characteristics well aligned with the technical and functional requirements of the broadcasting sector for the delivery of regular mobile TV services. These are characterized by high quality HD video content with guaranteed QoS, permanently distributed to wide areas (countries and regions). One of the key aspects of releas 14 is its ability to complement the urban coverage of cellular networks with the "umbrella coverage" of large territories through broadcasting networks (known as "high power high tower" networks).

Helping the mobile telecom industry understand what is being done and how it is done means teaching that production is much more than a "one-way video call".

As the broadacsting industry adopts more IP-based workflows, connectivity that meets the respective requirements increases in importance. For this reason, it is essential to work with key mobile connectivity technologies to ensure that requirements are understood and implemented in a way that supports production workflows.

No thoughts on “5G, a position in content distribution”